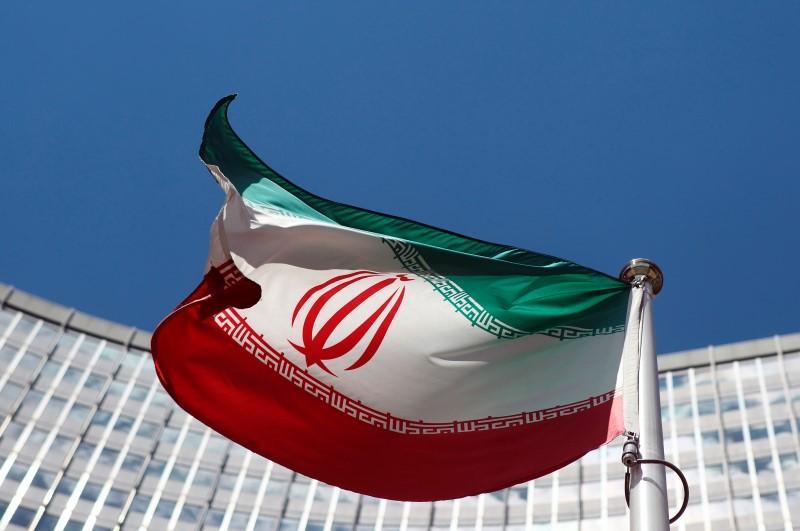 According to a surveillance report, intelligence agents from Iran’s Khuzestan province ordered 10 Christian converts who had been cleared of all charges to attend “re-education” classes run by Islamic clerics.

Officers from the Islamic Revolutionary Guard Corps have told the 10 Christians, including eight who were cleared of any crime last November in a court in Dezful on January 29, that they will have to attend 10 sessions with Islamic clerics to “guide them to the right”. way,” Article 18, a non-profit organization that promotes religious freedom and tolerance for Christians in Iran, reported.

The IRGC stopped four converts in the southwestern town of Dezful last April and accused them of ‘propaganda against the Islamic Republic’ because they attended a house church, according to a previous report of Article 18. The IRGC also summoned other Christian converts for questioning at the time. The four arrested had personal property confiscated for nearly six months, including items needed for their children’s schoolwork, laptops and cell phones.

The US-based persecution watchdog, International Christian Concern, says “compulsory Islamic re-education classes are in direct conflict with the rulings of the Dezful Civil and Revolutionary Court which declared that the group had “simply converted to a different religion”.

“The court noted that this apostasy could be punished under Islamic Sharia but was ‘not criminalized in Iranian laws,'” the ICC noted in a statement. declaration.

Referring to other charges that Iranian Christians often face, the courts also ruled that they “did not carry out propaganda against other groups”, the ICC added.

In 2021, the Revolutionary Guards were responsible for 12 of 38 documented incidents of arrests of Christians or searches of their homes and churches, Article 18 noted.

Converts from Islam to Christianity are most at risk of persecution in Iran, especially by the government and, to a lesser extent, by society and their families, says Open Doors USA in a fact sheet on Iran.

“The government sees the growth of the church in Iran as an attempt by Western countries to undermine Islam and the Islamic regime in Iran,” the fact sheet says. “Home groups made up of converts of Muslim background are often raided, and their leaders and members have been arrested, prosecuted, and sentenced to long prison terms for “crimes against national security.”

Iran is an Islamic republic and Shia Islam is the country’s official religion. It is illegal for Muslim citizens to convert or renounce their religious beliefs. Conversion from Islam is considered a crime punishable by death. It is also illegal for Christians to share the Gospel with Muslims. Proselytism is also a criminal offence.

Those who convert to Christianity generally practice their faith in secret. However, in 2020, a survey of around 50,000 Iranians over the age of 20 found that 1.5% of respondents identify as Christian.

Applied to Iran’s population of over 80 million, the number of Christians in Iran is “undoubtedly in the order of magnitude of several hundred thousand and exceeds one million”, according to the US-based secular research group. Netherlands. GAMANsaid after the study.

Iran ranks 9th worst country in the world for Christian persecution, according to Open Doors USA’s 2021 Global Watch List. Iran is listed by the US State Department as a “country of particular concern” for committing serious violations of religious freedom.

Is San Antonio FloatMe a Safer Alternative to Payday Loans?