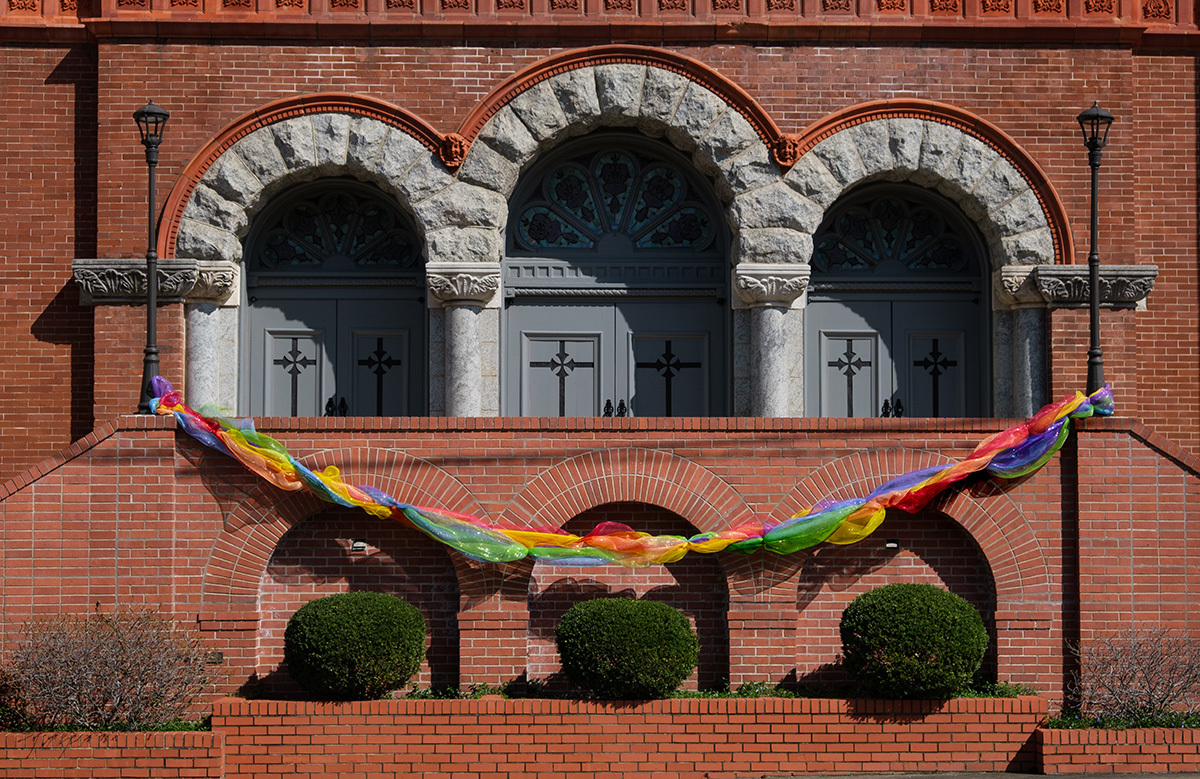 Thirty-five congregations in Arkansas that belong to The United Methodist Church are in the process of discernment for possible disaffiliation from the mainline Protestant denomination over its ongoing debate over homosexuality.

As the UMC Arkansas Conference begins holding its official annual meeting this week, 35 of its 634 member churches are involved in the disaffiliation process.

A conference spokeswoman confirmed the number of churches under discernment in an email to the Christian Post on Wednesday, adding that she was unsure of how many more will undergo the process in the near future, the calling it “pure speculation”.

The spokesman ordered CP to a video of Arkansas, Bishop Gary Mueller explaining options for congregations unsure whether they will remain in the denomination.

This included pointing out that the UMC Discipline Book still currently maintains a traditional stance on LGBT issues, including a ban on the blessing of same-sex unions and a ban on the ordination of non-celibate homosexuals.

The three options included staying with the denomination indefinitely, awaiting the results of the 2024 General Conference, or leaving under current standards for disaffiliation, which include a congregational vote, communication with conference leaders, and certain financial payments to the denomination.

“This is not a battle to be won, this is not a mixed martial arts cage match. This is a time of mourning and discernment,” the Bishop said. “We must respect the best intentions of others.”

On May 1, a theologically conservative alternative to the UMC known as the World Methodist Church was launched in response to the ongoing debate over LGBT issues in the denomination.

Since then, UMC churches, particularly in the United States, have announced their intention to disaffiliate from the mainline denomination to join the fledgling GMC.

“This vast group of churches includes both large and small congregations as well as Anglo, African American, Latino Korean and other ethnic faith communities. These churches will align with the new Methodist Worldwide Church (“GMC”) which was launched on May 1, 2022.”

Do you miss school trips? Now adults can also go on a “school trip” with a new plan at Nara Hotel