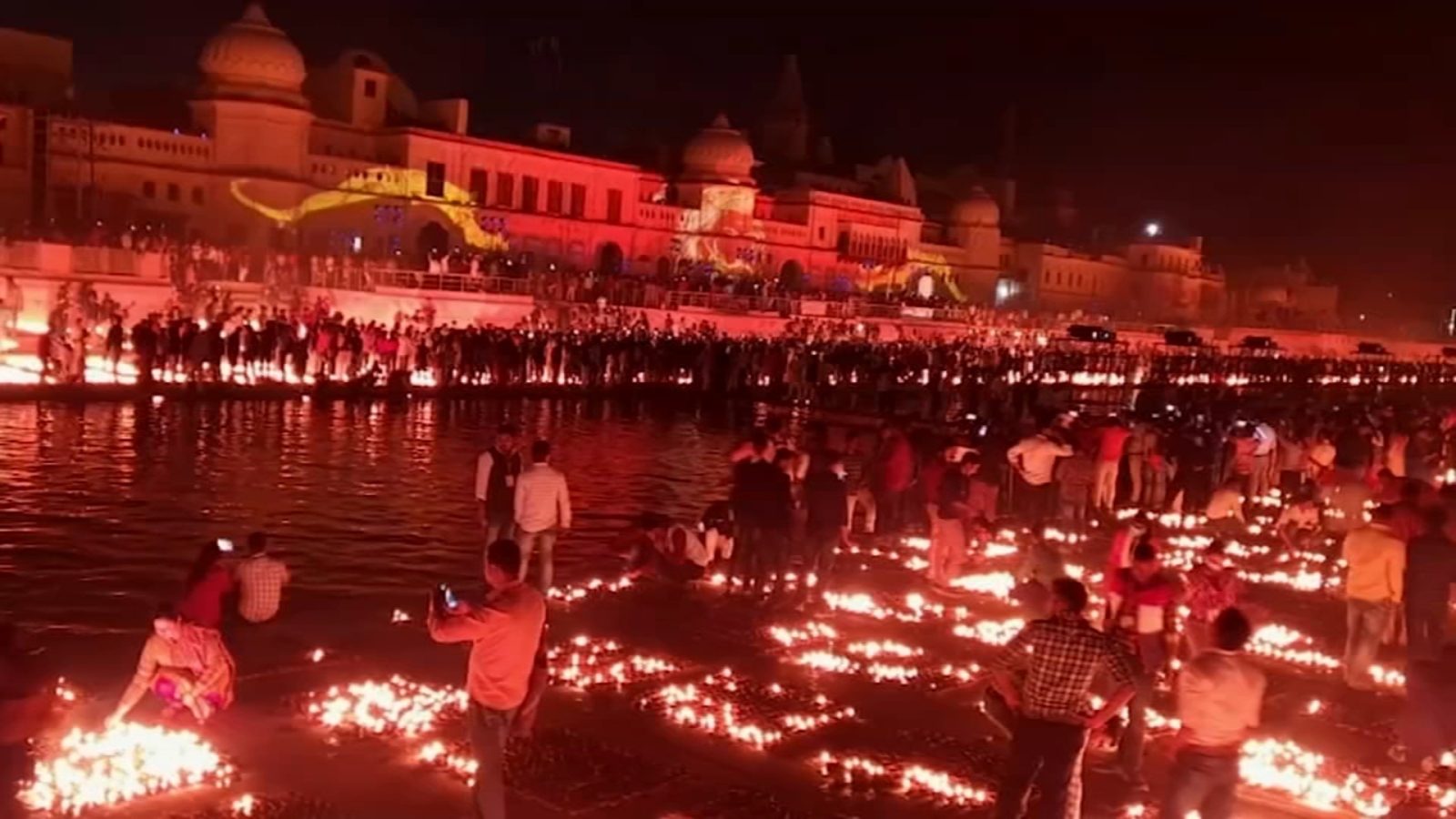 By Andrew C. Chan On May 17, 2022
Share
FRESNO, Calif. (KFSN) — Every year, 1.2 billion Hindus around the world celebrate the festival of Diwali.

The festival is the celebration of light in Hinduism.

The president of the Universal Society of Hinduism, Rajan Zed, has lobbied for the holiday to be recognized by school districts in the United States.

“All religions should be respected as schools are closed during the festivities of some religions, so why not Diwali,” says Zed.

Fresno Hindu Temple priest Sidharth (Sid-Hart) Sarangi estimates that there are about 20,000 Hindus in the Central Valley area.

Sarangi says it is only possible for families to spend the holidays together if parents and students have enjoyed it.

“Some people think it should be a holiday. But mostly here people choose the weekend to celebrate the rituals,” Sarangi mentions.

The organization focuses on areas that have large Hindu populations.

Zed’s goal is to spread cultural awareness about Hinduism.

Zed explains, “If they know each other’s traditions, there will be more harmony in the workplace and in the neighborhood. So I think when they give Diwali, it will also be very fulfilling for others. communities.”

He has reached out to several districts in Fresno County. So far, only one district has responded.

Zed says, “The Fresno Unified School District superintendent responded and he said he appreciates our concerns and sympathizes with us, but that’s beyond his powers, so we need to find a way around it. , You know.”

He mentions that his organization will keep pushing until the holidays are officially observed.

Diwali lands on October 24 this year.