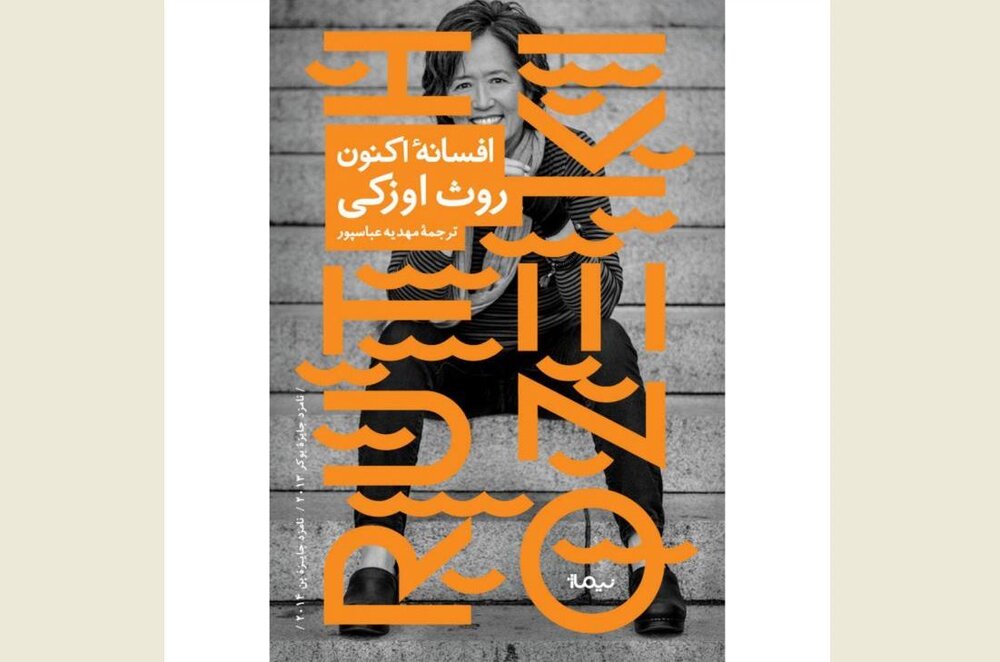 “A Tale for the Time Being” appears in Persian

TEHRAN – A Persian translation of the 2013 novel by Japanese-American writer Ruth Ozeki â€œA Tale for the Time Beingâ€ has been published.

Mahdieh Abbaspur is the translator of the book published by Nimaj Publications.

In Tokyo, sixteen-year-old Nao decided that there was only one escape from her painful loneliness and the bullying of her classmates, but before she put an end to it, Nao planned to document the life of her great-grandmother, a Buddhist nun who lived for more than a century. A diary is Nao’s only solace and will touch lives in ways she can hardly imagine.

Across the Pacific we meet Ruth, a novelist living on a remote island who discovers a collection of artifacts washed up on the shore in a Hello Kitty lunchbox, possibly debris from the devastating 2011 tsunami. As the mystery of its contents unfolds, Ruth is drawn into the past, into the drama of Nao and her unknown fate, and into her own future.

Full of Ozeki’s signature humor and deeply engaged in the relationship between writer and reader, past and present, fact and fiction, quantum physics, history and myth, â€œA Tale for the Time Being â€is a brilliantly inventive and alluring story of our sharing humanity and the search for a home.

She is married to Canadian Earth artist Oliver Kellhammer, and the couple divide their time between New York and Vancouver.

Photo: Cover of the Persian translation of Ruth Ozeki’s 2013 novel â€œA Tale for the Time Beingâ€.