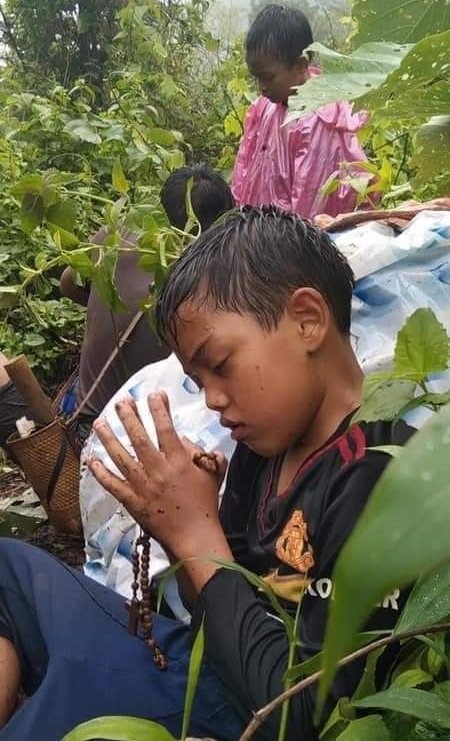 Amid escalating fighting in Myanmar, a pastor has been killed

18/02/2022 Burma (International Christian Concern) – A pastor, who was also a doctor, was killed amid heavy fighting in Moe Bye, bordering Shan-Kayah state, on February 17.

The escalation of fighting has taken place between the Burmese army (Tatmadaw) and the Karenni Democratic Front (KDF) since February 16. The Tatmadaw sent fighter jets to carry out airstrikes against local defense groups.

According to Chindwin News, Dr. Aung Gyi was reportedly killed yesterday by junta artillery because he had sacrificed himself trying to provide medical care to his fallen comrades. His body was recovered a few hours later and brought back by the KDF.

The KDF said the deceased doctor from Yangon joined the armed resistance in Kayah state and became the KDF doctor after being detained for six months by the regime.

Around 20 junta soldiers and 20 resistance fighters were also reportedly killed in the town of Moe Bye as fighting rages between the People’s Defense Forces and the Myanmar junta. Most of Moe Bye’s 28,000 residents have fled the town due to conflict.

Free Burma Rangers’ David Eubank also shared a video to show the village of Hwari Suplai (near Moe Bye) burnt down by the Tatmadaw amid the fighting. In recent months, the junta has adopted the tactic of burning down villages favorable to the anti-junta movement. Many innocent civilians were not spared and showed signs of torture before their deaths.

Denée Benton of ‘The Gilded Age’ Shops in Her Backyard