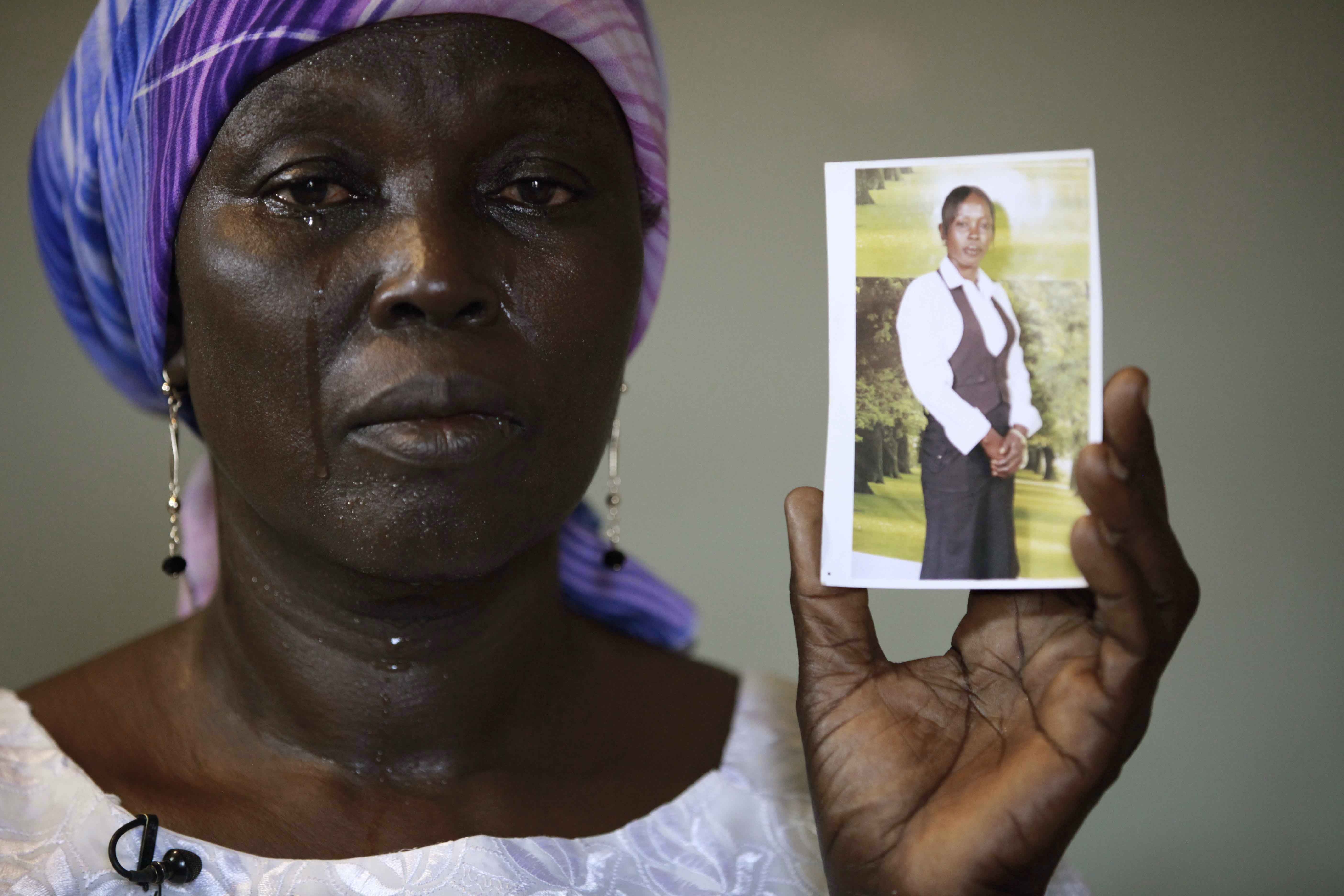 The Islamic State-affiliated group issued a statement on Friday claiming responsibility for the attack, adding that they had killed “many Christians”, torched two churches and torched two houses.

Eyewitness and local leader Hassan Chibok detailed the attack in an interview with The Associated Press. “Militants targeted a church and Christians when they stormed Pemi on Thursday,” he said. “They were shooting sporadically after going around the community. Some couldn’t get access to escape, so they abducted 17 girls.

A Nigerian military spokesman, Onyema Nwachukwu, told AP the insurgents were “desperate” to increase their influence.

“After being exhausted by our troops, the imbroglio in their ranks and the massive surrender of Boko Haram, the terrorists, in a desperate move, are embarking on a recruitment campaign to reinforce their numbers with child soldiers, whom they could easily indoctrinate, manipulate and manage financially cheaply,” Nwachukwu said.

Christian communities in Chibok have faced ongoing persecution since 2014, when nearly 300 schoolgirls were abducted by Boko Haram.

The Islamic terror group has killed tens of thousands of Christians in Nigeria and displaced millions in a bid to shake off Western influence and impose strict Islamic Sharia. They target those who do not share their radical interpretation of Islam, often attacking villages and forcibly converting Christians, other religious minorities and the many Muslims they believe do not adhere appropriately to the teachings of Islam. Mohammed. While the Nigerian army repeatedly insists the group has been defeated, the attacks continue.

Please pray for an end to the Boko Haram insurgency and for the Lord to soften the hearts of militants, who are too often children forced to participate in heinous acts of violence. Please also pray for those who have been victims of terrorism, for the Lord to heal them and strengthen the church in the midst of persecution.