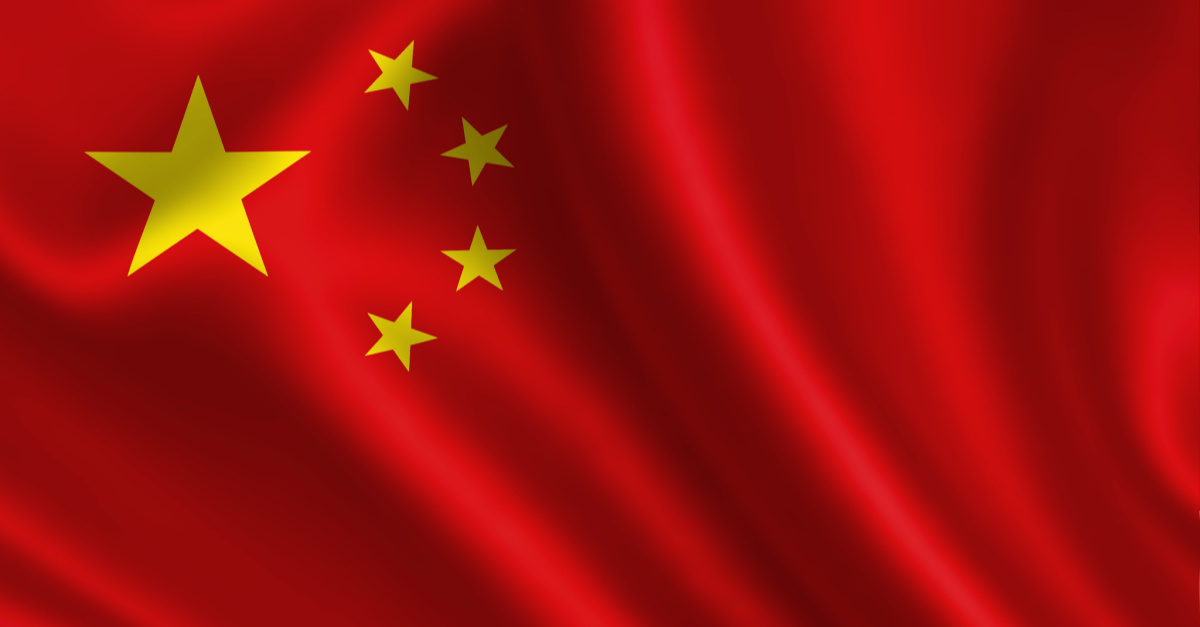 August 26, 2022 (morning star news) – On August 19, Chinese authorities officially “liquidated” a historic house church in Xi’an, Shaanxi province, as part of a crackdown on churches that refuse to join the Three-Self Church. controlled by the state, rights advocates said.

The Church of Abundance, which started around 30 years ago, had been targeted as a ‘sect’ that allegedly collected illegal donations, but authorities shut it down as an ‘illegal social organization’. that is, an organization that refused to join the Chinese Communist Party. The CCP-controlled Three-Self Church, according to Italy-based religious rights organization Bitter Winter.

“Xi Jinping’s plan to coerce all Protestant Christians into joining the government-controlled Three-Self Church or face arrest and ‘liquidation’ of their churches as xie jiao or “illegal” religious groups is ruthlessly implemented”, declared group.

The Church of Abundance was ordered to cease operations or its members and pastors would be arrested and detained. Bitter Winter reported that Church of Abundance pastor Lian Changnian and his son, Pastor Lian Xuliang, have been placed under “residential surveillance at a designated place.”

The ban also targeted the China Gospel Association, which is part of the same network of house churches, the rights group said.

The wife of one of the arrested pastors said, according to Aid to Chinathat Pastor Lian Xuliang had a big bruise from beatings on his forehead.

“His eyes were bloodshot and there was dried blood in the corners of his eyes,” she said. “His face mask also had streaks of blood. Her arms and hands were bruised and swollen. There has undoubtedly been physical abuse from these so-called law enforcement officers during their ‘law enforcement’.

The pastors, their wives and other workers were arrested on August 17, according to China Aid. Wives and most church workers were released, but not preacher Fu Juan, the group reported.

“Preacher Fu Juan’s whereabouts are unknown, and her husband has not yet received an official written notice of detention,” said one of the pastor’s wives.

Since President Xi’s call for a crackdown on unofficial religious organizations during the CCP’s National Conference on Work Related to Religious Affairs from December 3-4, 2021, authorities have raided churches refusing to join the Three-Self Church in Beijing, Shaanxi, Shanxi, Jilin and Sichuan Provinces, according to Bitter Winter.

On August 19, about 100 armed police in Linfen, Shanxi province surrounded some 70 members of the Covenant Home Church who were attending a parent-child camp, the group reported. Detaining the adults, the police also searched the homes of Han Xiaodong church members Li Jie and his wife Li Shanshan, and seized Christian books and materials.

“As videos released by believers demonstrate, those attending the service were beaten by the officers,” Bitter Winter said. “Two women had heart attacks and had to be hospitalized.”

On August 14 in Beijing, the Mentougou branch of the Sion Church was raided.

“Computers were confiscated and the pastor, Yang Jun, and nine congregants were arrested, although they were later released,” Bitter Winter reported.

China ranked 17e on Christian support organization Open Doors’ 2022 global watchlist of countries where it’s hardest to be a Christian.