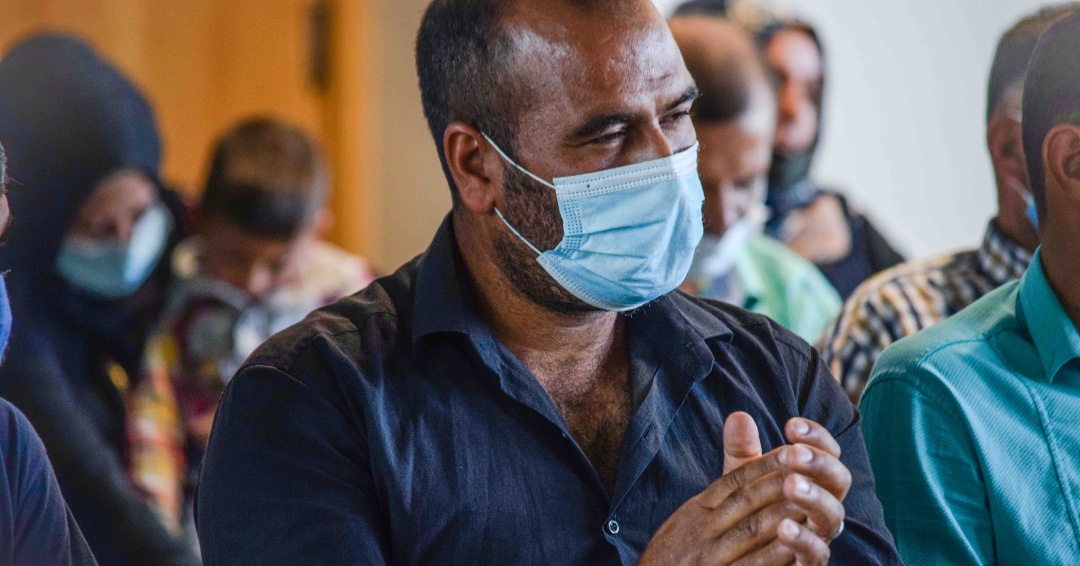 According to Amnesty International, Syrian refugees who returned home were tortured by security forces. A former refugee said a Syrian official told him: â€œYou are a terroristâ€¦ Syria is not a hotel you go to and go back to whenever you want.

Nearly six million Syrian refugees remain in neighboring countries, making it the biggest refugee crisis in the world. However, hope remains. “We were able to send two couples back to Syria”, Heart for Lebanonsaid Tom Atema.

Syrian couples fled to Lebanon years ago as refugees. They met Lebanese believers through Heart for Lebanon’s access ministry.

“These two couples [are] the first two official couples who lived our whole program; starting with food packages, throughout Bible studies, â€explains Atema.

â€œNow they are reaching Syria with the gospel of Jesus Christ. “

Although Syria is an Islamic nation, “many Muslims came to Christ as Christians reached out with acts of compassion and practical assistance, ” The Voice of the Martyrs USA reports. Like the couples formed by Heart for Lebanon, Christian refugees returning to Syria often find unique gospel opportunities.

Heart for Lebanon’s emphasis on holistic, relational and unconditional ministry enables believers to reach and engage Syrian refugees in a relationship.
(Photo, caption courtesy of Heart for Lebanon)

“One of the couples [has] already led two people to the Lord. They started a house church and they are helping people in the community to rebuild themselves and do what they need to do to sustain life, â€says Atema.

Learn more about Heart for Lebanon’s approach here and how you can be part of the process. Pray that efforts to share the gospel in Syria will be successful.