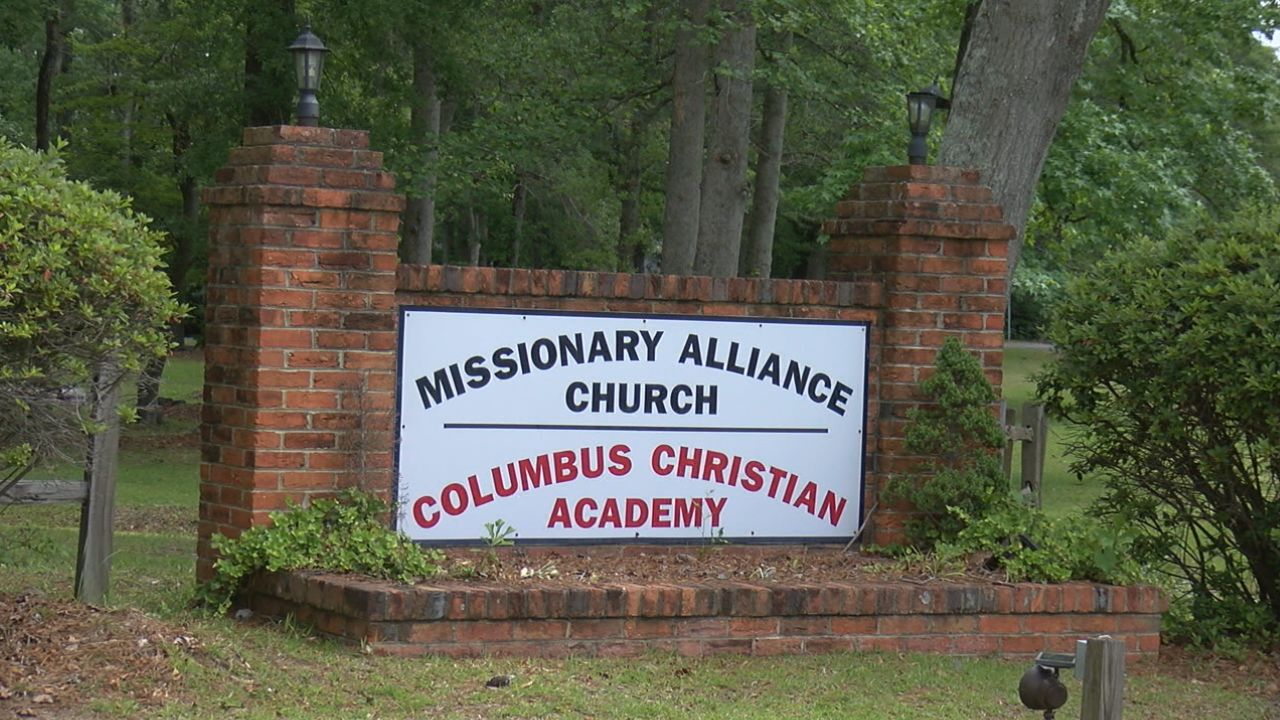 WHITEVILLE, NC (WWAY) — A local school will have to vacate its building, after a local church ended its association with it.

The Missionary Alliance Church has sent a letter to Columbus Christian Academy saying it has less than two weeks to end operations at its location on Warrior Trail. The school has been operating on site since 2013.

It has about 180 students from kindergarten to 12th grade. Friday, May 13 was the last day the school would operate at this location.

The school has been advised that any staff wishing to collect their belongings after today should make an appointment to do so.

In a statement, the Missionary Alliance Church said: “After much prayer and thought from church leaders and at the request of the CCA administration, the decision has been made to give the school the separation they requested,”

Columbus Christian Academy plans to continue operations in the fall and is working to find a location.