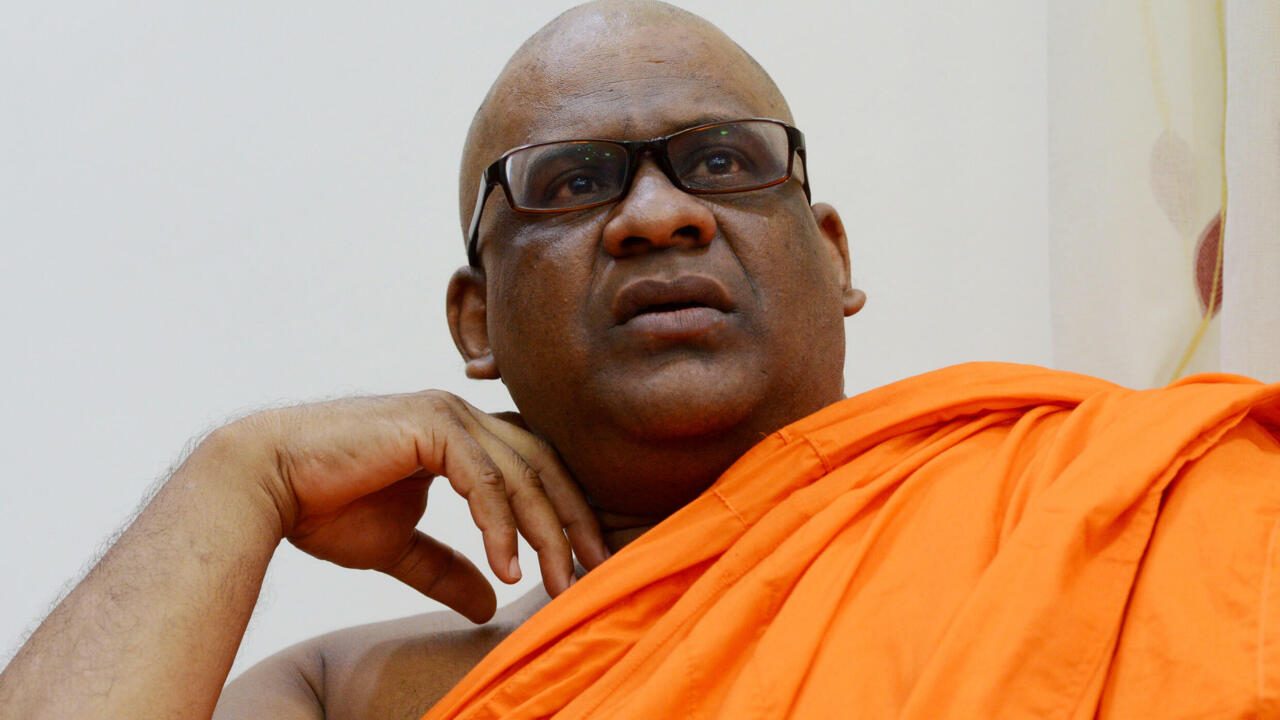 A Sri Lankan Buddhist monk long accused of stoking sectarian hatred will lead a new task force on legal reforms in this ethnically and religiously fractured nation, according to a government announcement.

The 13-member “Presidential Task Force for One Country, One Law” has no representative of the Tamil ethnic minority, but has four Muslims, the country’s second-largest minority. There are no women on the committee.

The panel was announced Tuesday evening in a government notification and was given four months to write a report so that “all citizens are treated the same under the law.”

The committee was set up to replace special marriage and inheritance legislation for minorities in Sri Lanka as well as some for the Sinhalese majority and unite all communities under one general law.

Many countries with special family laws are strongly patriarchal and disadvantage women.

Galagodaatte Gnanasara has long been accused of instigating hate crimes against Muslim minorities in the predominantly Buddhist country. He has close ties to Wirathu, an extremist monk based in Myanmar.

Gnanasara served nine months of a six-year prison sentence for intimidating the wife of a missing cartoonist and for contempt of court until he was granted a presidential pardon in May 2019.

Opposition Tamil lawmaker Shanakiyan Rasamanickam said the committee was “the definition of irony.”

“What good is the creation of a committee if the existing law cannot be applied properly? Appointing a criminal to head this committee is almost a joke in itself,” he tweeted.

Marianne David, editor-in-chief of the popular financial newspaper the Daily FT, said she was “appalled” but not surprised by Gnanasara’s appointment.

â€œWhere is Sri Lanka going,â€ she asked on Twitter.

President Gotabaya Rajapaksa was elected in 2019 with strong support from the Sinhala majority and powerful Buddhist clergy.

He was in charge of the military at the brutal end of the 37-year Tamil separatist civil war in Sri Lanka in May 2009, after the loss of at least 100,000 lives.

Successive governments have promised, but largely failed, to be held to account for wartime atrocities and ethnic reconciliation on the island of 21 million.

What Really Defines Us – CSMonitor.com