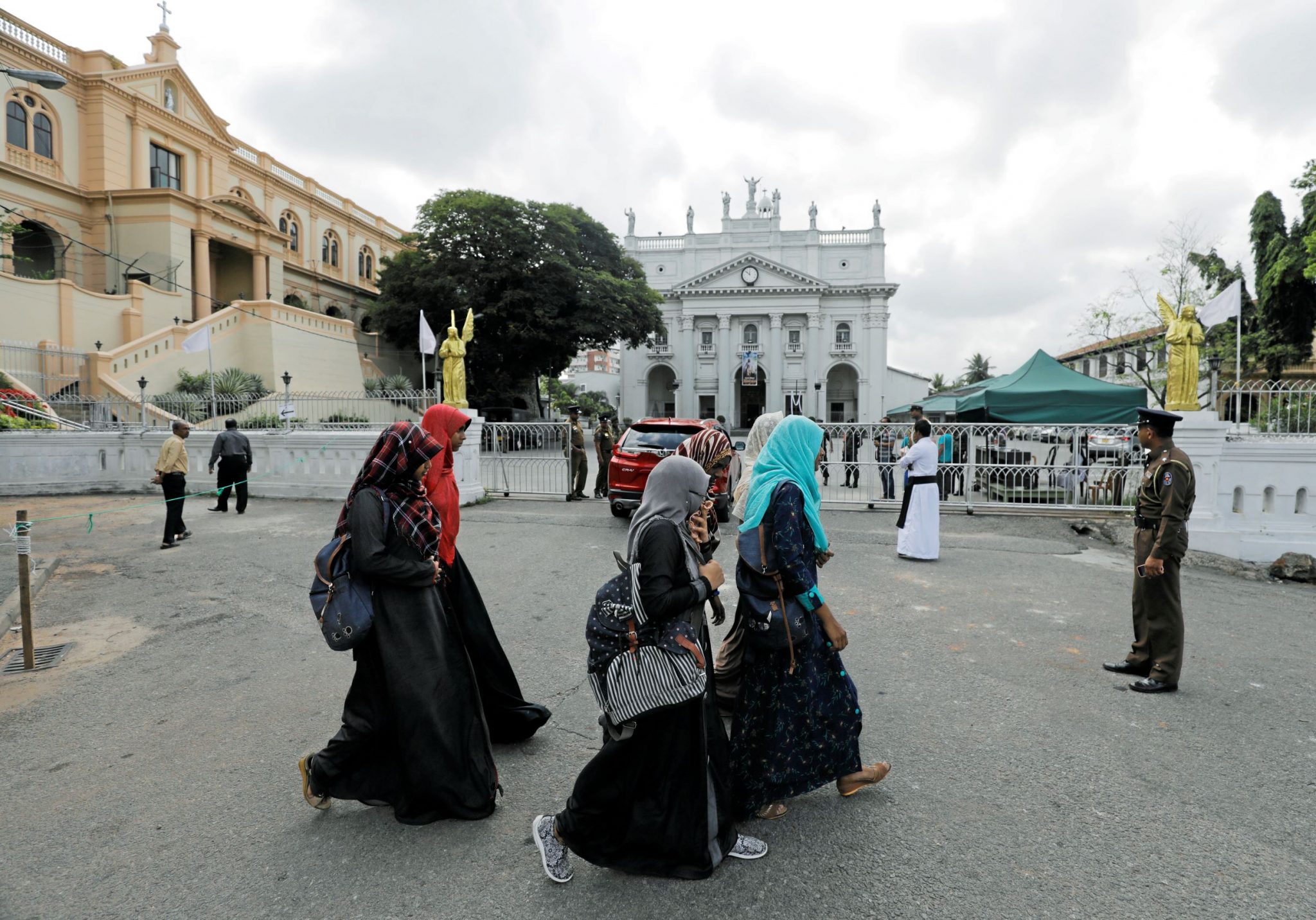 On March 12, 2021, new regulations on “deradicalization of the detention of violent extremist religious ideology” were issued under the Prevention of Terrorism Act (PTA) in Sri Lanka.

The PTA is a draconian law that fails to meet human rights standards and has for decades allowed gross violations against Sri Lankan citizens through arbitrary arrests, detention, torture and denial of justice. fair trial. The state – which mainly used the law against Tamils ​​- began using the law against Muslims after the Easter 2019 terrorist attacks. Deradicalization regulations allow law enforcement to send people who have turned away. surrendered or were detained under the PTA, or emergency regulations issued after the Easter attacks, in “rehabilitation.”

The regulations create a new predictive style of offense based on a broad legal definition that allows the arrest and detention of citizens contrary to the procedure established by Sri Lankan law and international human rights standards. The regulation authorizes the start of investigations after an arrest – depriving people of the reason for their arrest. Subjective determination of what is considered an offense risks the decision being influenced by personal biases and unconscious biases.

The regulations also violate the right to a fair trial as they allow a person to be found guilty and subject to pardon for up to two years without trial – a decision taken only on the recommendation of Sri Lanka’s attorney general. There is no mention of the criteria by which the decision to send a person for rehabilitation is made, nor any information on the content of the rehabilitation program.

The regulations are similar to those published in 2011, which allowed those against whom there was insufficient evidence to charge to be “pardoned” if the government presumed they were part of the Liberation Tigers of Tamil Eelam.

Evidence that current regulations will be used in the same way can be found in the statement by Sri Lankan Major General Darshana Hettiarachchi that even those who have “no direct connection to the terrorist attacks. April 2019 will be rehabilitated “. This means that people like the young men who were arrested and detained in 2020 after being lured into a one-day training camp by Zahran Hashim (the person identified as the mastermind of the 2019 Easter bombings) are likely to ‘to be sent for rehabilitation.

Despite government claims that regulations will be de-radicalized, even a cursory understanding of Sri Lanka’s history suggests otherwise. Anti-Muslim attacks are not new in Sri Lanka. Mutual mistrust between Muslims and the state as well as mistrust between Sinhalese and Muslim communities have deep roots. After the armed conflict ended in 2009, the Sinhalo-Buddhist majority fueled by the powerful Rajapaksa family served as the backdrop for anti-Muslim acts launched by extremist Buddhist groups like the Bodu Bala Sena, many of which had government backing.

Led by former Sri Lankan Prime Minister Ranil Wickremesinghe, the government elected in 2015 has not only failed to identify and proactively address the root causes of bigotry, it has also made discrimination against Muslims publicly acceptable. Policies such as the niqab ban, as well as inaction in addressing anti-minority sentiment and backlash, have created a sense of impunity and encouraged sections of the public to openly engage in bigotry. .

Lawyers not only refused to represent those arrested after the Easter attacks, but also tried to prevent others from representing those arrested. Senior state officials posted anti-Muslim messages on their Facebook accounts, while others circulated WhatsApp messages calling on people to boycott Muslim businesses. Many Muslim businesses in the northwestern province of Sri Lanka have been ordered to leave the area, while Muslim women wearing hijabs have been denied treatment in hospitals.

Since the election of the government of Sri Lankan President Gotabaya Rajapaksa in November 2019, anti-Muslim rhetoric and action has intensified. This was demonstrated by the ban on Muslims burying their dead from COVID-19, as well as by the appointment of Galagoda Aththe Gnanasara – a hard-core monk who propagated and incited violence against Muslims – to the head of the presidential task force, ‘One Country, One Law’. In this context, many Muslims say they feel abandoned by the state, an institution they see as an aggressor and potential violator of their rights.

Repressive measures that violate civil rights, perpetuate ethno-religious stereotypes, and encourage racial profiling, such as new deradicalization regulations, are likely to have limited success and ultimately act as engines of radicalization. They feed rather than attack the root causes of radicalization. The PTA has been retained by successive governments for the supposed purpose of securing people by targeting so-called deviants and potential terrorists. In reality, the PTA has demonized, marginalized and created insecurity – first for Tamils, then for Muslims and now for political dissidents.

As part of the Sri Lankan state’s counterterrorism framework which does not respect human rights, these regulations allow the expansion of the state’s security apparatus and the entrenchment of actions. arbitrary and abusive state practices. Treating certain communities – many of whom live under constant siege for fear of discrimination and violence – as second-class citizens creates insecurity for all.

On August 5, 2021, the Supreme Court issued an interim order suspending the application of the regulation, which was extended, as it hears several fundamental rights petitions challenging the regulation.