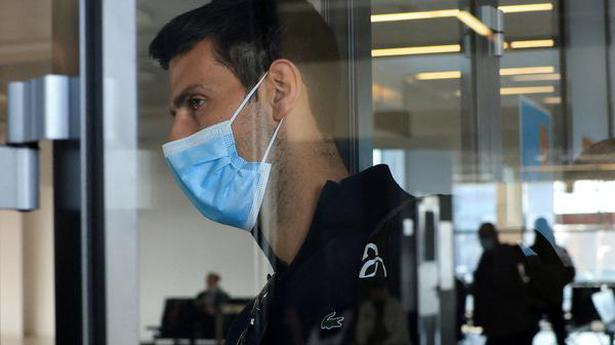 Djokovic could be expelled from Roland Garros

Novak Djokovic could be banned from playing at Roland Garros under current rules after the sports ministry said on Monday that elite athletes should be vaccinated to perform in France.

The ministry said a new vaccine pass, approved by the French parliament on Sunday, “applies to everyone, volunteers and elite athletes, including those coming from abroad, until new order”.

Djokovic, unvaccinated, was expelled from Australia on Sunday ahead of the Australian Open – the first Grand Slam tournament of the year – after failing in a legal battle to have his visa waived.

The French decision appears to contradict Sports Minister Roxana Maracineanu’s assertion last week that certain events like the French Open benefited from a special exemption which could allow Djokovic to play in the tournament without being vaccinated against the coronavirus. .

Major events like the French Open previously allowed unvaccinated athletes to compete as they exploited a health bubble around the tournament.

If no exemption is possible, the measure would dash the 34-year-old Serb’s hopes of defending his title and potentially winning an unprecedented 21st Grand Slam singles crown.