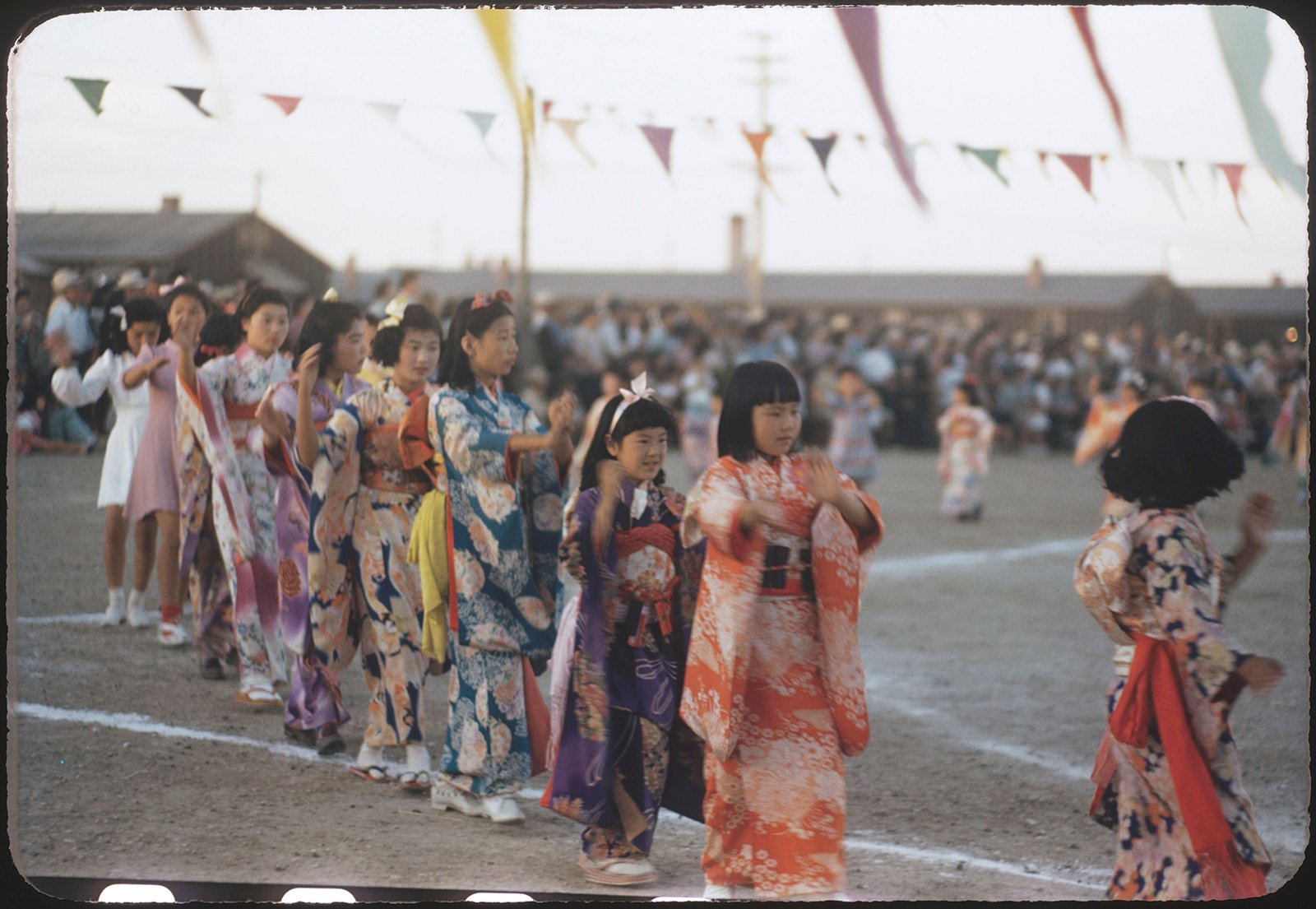 During World War II, the faith of Japanese Americans came under suspicion and helped them survive their incarceration

LOS ANGELES (RNS) — It was a small, mostly overlooked population of first- and second-generation American immigrants until the United States was attacked, seemingly out of nowhere, by people from the country that many of them had left behind.

Suddenly, they and anyone like them were seen as a threat to national security. Their religion was questioned. And finally, in 1942, approximately 120,000 people of Japanese ancestry from California, Oregon, Washington and Arizona were sent to “internment” camps for the duration of World War II.

The experience of Japanese Americans after the bombing of Pearl Harbor in 1941 and America’s entry into World War II recalls the aftermath of 2001, when anti-Muslim sentiment followed the World Trade Center attacks.

“Buddhist priests were treated like Muslim imams after 9/11 and Buddhist temples were treated like mosques. They were seen as places of incitement to violence and extremism,” said Emily Anderson, curator of the project at the Japanese American National Museum in Los Angeles, where a new exhibit, “Sutra and Bible,” traces the role played by religion in the lives of Japanese Americans. immigrants and their American-born children, their incarceration, and their subsequent lives.

“It wasn’t just race, but it was a mixture of race and religion that made these people seem un-American, even anti-American,” said Duncan Ryūken Williams, director of the USC Shinto Ito Center for Japanese. Religions and Cultures.

Williams, a Soto Zen Buddhist priest who co-hosted ‘Sutra and Bible’ with Anderson, said religion is key to understanding what led to the incarceration of Japanese Americans, as well as how they survived it.

Even before the start of the war in the Pacific, Buddhist temples were monitored by American authorities. According to Williams, Buddhist priests were among the first people arrested by the FBI shortly after the bombing of Pearl Harbor. When the Japanese-American community needed its religious leaders the most, they suddenly disappeared.

“That thing that made them problematic in the eyes of the government was the very thing that they leaned on to support themselves in this moment of dislocation, in a moment of loss,” Williams said.

When they were forced into the camps, the comfort of their faith was often taken away from them. Camp administrators, as the exhibit shows, “often favored Christianity, barely tolerated Buddhism, and completely forbade Shinto rituals and worship.”

About a quarter of them claimed affiliation with various Christian denominations, but even they “were not immune to the indignities of camp life”, note the exhibit’s curators. A Bible is stamped with the word “EXAMINED”, certifying that it has been inspected for subversive material.

The homilies collected by sympathetic non-Japanese Christians and published by the American Friends Service Committee as “The Sunday Before” capture the words of Christian pastors written before the impending incarcerations. In a sermon, Reverend Lester Suzuki wept with congregants at the Japanese Methodist Church in Los Angeles: “You paid for the pews, the altar, and you helped build it. But now you have to leave it, not knowing if you can use it again.

Also on display are the Kitaji Bibles, named after Salvation Army Captain Masuo Kitaji, who during the camps annotated the Bible in both English and Japanese. For Kitaji, according to the exhibit, translating and commentating on the Bible was a way to convey the gospel to new converts, as well as a “means of enhancing the glory of God.” The exhibit also includes stones engraved with Buddhist scriptures that were unearthed from the Heart Mountain Concentration Camp Cemetery in Wyoming. Known as the Stones Sutra, scholars have linked the text to the Lotus Sutra and speculated that the Buddhist priest Nichiren Nichikan Murakita, a master calligrapher, may have been responsible for writing and burying the stones while incarcerated.

Most poignantly, “Sutra and Bible” captures how religion provided a sense of belonging to Japanese immigrants, many of whom had arrived in Hawaii and the mainland Americas in the late 19th century. The museum has collected images of congregations posing for photos in front of their temples and churches.

This membership has resulted in sacrifices for their country. Japanese Americans were allowed to volunteer for the U.S. military and served in a separate unit commanded by white officers.

Their religion accompanied Japanese American soldiers on the battlefield. On display are Buddhist prayer beads that a soldier received from his mother and a dog tag handmade by a Buddhist soldier, who engraved the words “I AM A BUDDHIST” on it; At the time, dog tags recognized a soldier’s faith, but the only options were “P” for Protestant, “C” for Catholic, “H” for Hebrew or Jewish, and “blank” for no affiliation. But Buddhists and Christians, Anderson said, faced contradictions. Buddhists were persecuted for their faith and accused of being un-American “even though they are supposed to be in a country where all religions should be embraced”.

For Christians, she says, “there was a sense of betrayal, because they believed in America as both a righteous and Christian nation.”

The Christians may have received “slightly better treatment,” Anderson added, “but that didn’t change the fact that they were all incarcerated as well. It didn’t matter that you worshiped in the same churches and believed the same things. You were Japanese and therefore your faith would not protect you.

Sudanese pastor sentenced to one month in prison

Online campaign to save the flag