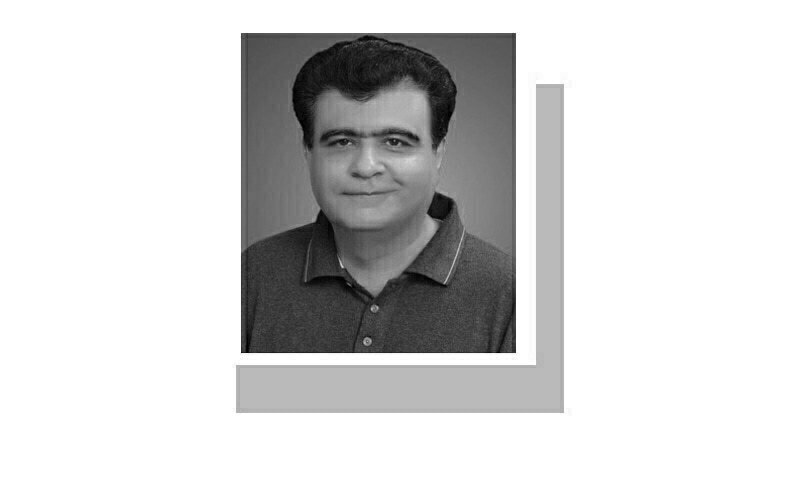 FOLLOWING the recent GDP rebasing, the PTI and PML-N continue to talk about their resulting higher GDP growth rates. Yet skeptical citizens are unimpressed, being all too familiar with our boom-bust growth cycles, resembling not a ladder of development but a game of snakes and ladders.

Economists know that regimes can manipulate fiscal, monetary, and external stimuli to achieve short-term, rapidly exploding growth. Thus, they also look at macroeconomic stability: a mix of low external/fiscal deficits, strong employment and GDP growth, low inflation, a stable market-based exchange rate, and high foreign exchange reserves. If GDP growth is high but some of these economic indicators are low, that growth is usually artificial and unsustainable. Also, GDP growth must be high enough to absorb population growth, around 7% for us given the high levels of the latter.

Political economists go beyond macroeconomists to cleverly argue that regimes can even achieve macroeconomic stability, for example via short-term aid with toxic political conditions or elitist growth. However, these trigger conflicts that cause growth to explode. Thus, I propose the more useful concept of macro-politico-economic stability, which adds equitable growth and a source of sustainable investment as drivers of growth (beyond toxic aid) to the indicators above. So let’s dive into examining what Pakistan has been doing since 1947.

Data for most economic indicators are only available after 1971, after we lost half the country due to macro-politico-economic instability. The few indicators from the Gen Ayub era show high growth but also high trade deficits and unstable foreign exchange reserves. Growth has relied on unreliable US aid and high inequality, so much so that the poverty rate has risen from 40% to 50%. US aid cuts after the 1965 war slowed growth, which, given the inequality, led to conflict. So Ayub gave high growth but no macroeconomic stability and even less macro-politico-economic stability.

We have rarely achieved even the most basic goal.

The 1990s, with the end of American aid, had weak indicators. With the resumption of toxic US aid, they all improved under General Musharraf, to give some macroeconomic but not politico-economic stability from 2002 to 2006. Heavy US aid dependence and autocracy fueled the dispute. Soon, the external deficit rose and growth erupted again, with its aftermath spilling over into the PPP era to weaken most economic indicators. The early PML-N years saw some macroeconomic stability, but with growth of only around 4%. The search for higher growth via external deficits led to a collapse. Finally, the less said about the era of captain gung-ho’s famous tabdeeli sarkar, the better, for him and for himself.

We have rarely achieved even the basic goal, a 7% growth rate to meet population growth, let alone the two kinds of economic stability. Bangladesh and India have recently experienced strong growth and greater economic stability of both types. Most Saarland states also performed well globally on some major economic aspects without toxic aid thanks to high productivity and with better social indicators. Here the government huffs and puffs a lot, but only knows how to achieve short-term growth via unsustainable monetary, fiscal and external stimuli, toxic aid and economic inequality.

All of this is tied to four toxic legacies of our autocratic times. First, they relied on toxic aid, which the state in turn gave to companies to make them equally dependent on subsidies instead of productivity for growth. Second, they idolized the real estate sector to lure investment away from the industry, with a nationwide powerful state entity housing corporation dominating others as a worrying model.

Third, they gave in to the big companies that belonged to him. Regular public companies bleed money but are often in monopolistic sectors where private capital is reluctant to go. But the former are in sectors where private capital can easily operate and capture its market share thanks to the force of the state. Most have low productivity exemplified by their low share in our exports as they cannot compete globally much like the batters called home bullies in cricket. So, as you might expect, when bullies do business, they stay bullies. Finally, the entity’s retired big bosses are given lavish leadership positions everywhere to produce societal unproductivity given their lack of expertise and top-down styles.

These factors combine to produce a national economic psyche and a culture of unproductiveness, incompetence, tax evasion, amnesties, short-termism and rent-seeking that undermine economic dynamism.

The author is a political economist with a Ph.D. from the University of California at Berkeley.