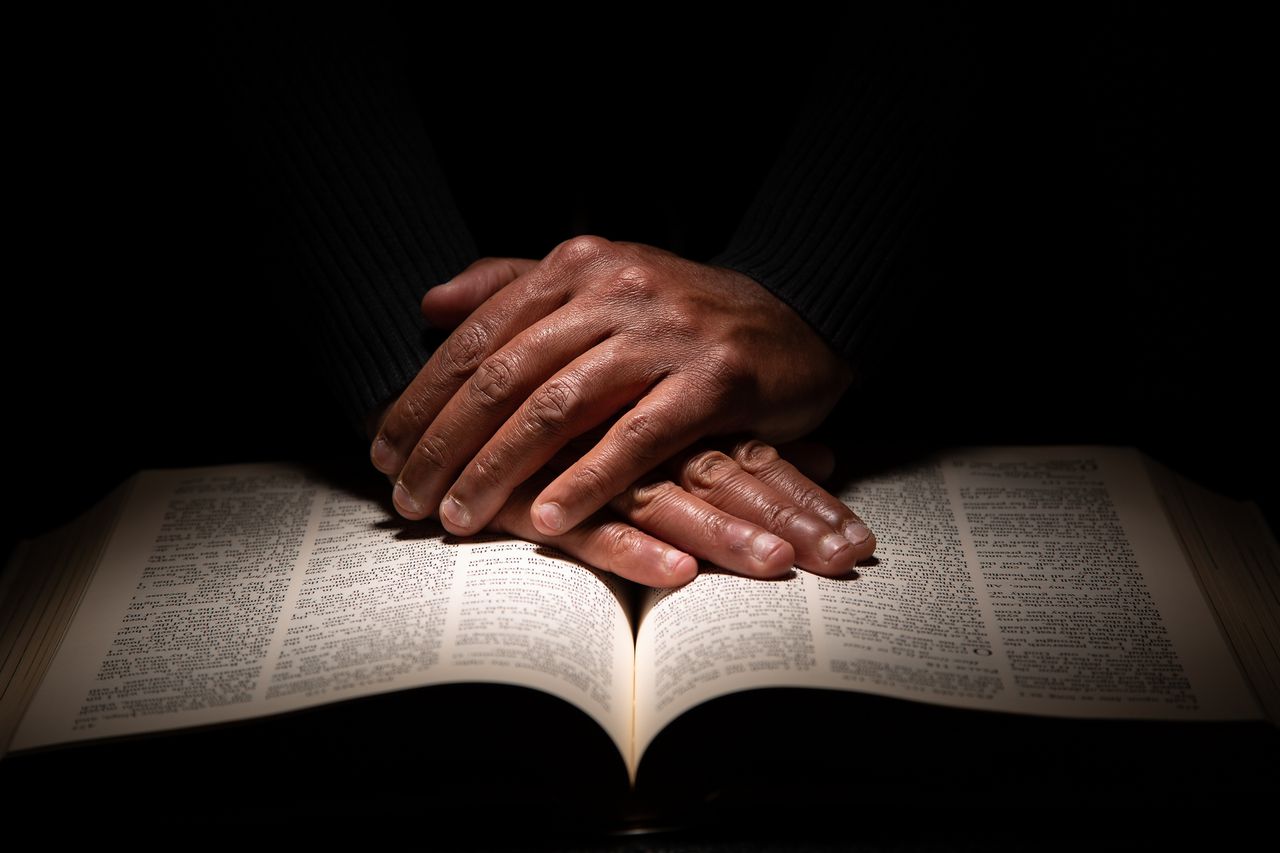 Fog machines in church make it hard to see Jesus

This is an opinion column

There was a time when the church was powerful. The early Christians traded in the pagan gods and rituals of Roman culture for the worship of one God, living and true, who called them to immense personal sacrifice in the name of the gospel. Following Jesus was not a faith for those who had a weak constitution or a lack of conviction. Unfortunately, the modern church has traded this heritage for sophisticated fog machines and production items that make it difficult to see Jesus.

A few Sundays ago, on my way to church, my wife asked me to leave my cell phone in the car. She noticed that I was restless during the previous Sunday services. In truth, my level of engagement on Sunday mornings has slowly declined over the years and in different churches. My wife encouraged me to set a good example for my oldest son sitting with us watching my every move.

Part of the example for my children is to start the church path rather than just avoiding it week after week. Where the early church turned the social order upside down by its mere presence, the church today has become so â€œseeker-friendlyâ€ that it has forgotten its mission. My Sunday morning passivity only compounds the problem.

In his â€œLetter from a Birmingham City Prisonâ€, Dr Martin Luther King rightly noted that â€œthe contemporary church is a weak and ineffective voice with an uncertain soundâ€. â€œFar from being disturbed by the presence of the church,â€ he writes, â€œthe power structure of the average community is comforted by the church’s silent – and often even vocal – sanction of things as they are. are.

To the outside observer, the church seeks to develop popular pastors. He publishes insightful books. He composes beautiful music for worship. He promotes certain political points of view. It provides a gathering place for people within a community. In the South, it remains a regular social event. In many communities, the church has become little more than another elective activity.

A mechanism of God’s transformation has been reduced to a place of cultural consolation. Every Sunday, worshipers hear a few verses, attend a Christian rock concert, and then try to survive the rest of the week. Churches seem concerned that a stronger biblical commitment might mean fewer people. This only matters if the number of participants is the main directive of the church.

The model of the â€œseeker-friendâ€ church is broken because it is based on a movie instead of the Bible. The Great Commission does not say, “If you build it, they will come.” This is from “Field of Dreams”. We are called to go and make disciples. We are called to give our life for our communities. We are called to take care of the stranger in our midst as well as of our families. The church equips itself and the disciples of Jesus leave.

Unfortunately, the church has become much more proficient at building facilities than at building Christians. Rather, he must make Christians understand what they claim to believe and expect the transforming power of God to be a light in the lives of those who carry the banner of Christ. God changed the world through the Apostle Paul because he met him on the road to Damascus. How tragic it would have been if God had waited for Him to darken the halls of a mega-church.

The cure for the current illness is clear. Read the bible. Do what he says. The church must get rid of anything that hinders the task of competently equipping Christians to engage a world with the truth of what God has done for them.

The Bible is not easy literature. It challenges the reader. It requires that we meet the God of the universe on his terms rather than our own.

Much of the Old Testament is not safe for work or any other place. It tells the story of God’s chosen people, their journey, their infidelity and God’s perpetual forgiveness. The mere tale of an old wrathful God does not do him justice. The New Testament speaks to broken men and women of this same God ‘s unyielding sacrificial love for them.

The Bible is not a good book to help people be better; it is a message to the vile, broken and beaten that the God of the universe loves them deeply. It’s for a lying, cheating tax collector, so ashamed that he can’t even roll his eyes, slapping his chest and crying, “God, have mercy on me, a sinner!”

It is the message that connects with my heart. This is the radical message that I want my sons to hear. It is also up to me to present it to them whenever I have the opportunity. I can’t just sit in my chair in church, handle my phone, and wait for the institutional church to change. The church is nothing more than those of us who follow Jesus.

We do not need the approval of a seminarian or a theologian. Jesus gave his ministry to people like a political fanatic, a tax collector, and a few grizzly bear fishermen. They are the ones God has commissioned to bring the Gospel to the whole world. They remain the type of people who need to step up and lead the church. It means dispelling the fog and refocusing the church on understanding the Bible, aligning our hearts accordingly and ensuring that our lives bear witness to what God has done for us.

Smith is CEO of the Triptych Foundation, a 501 (c) (3) nonprofit. The Triptych Foundation promotes a virtuous society by investing in media and companies with social impact. He was most recently executive director of the Republican Policy Committee in the US House of Representatives. You can reach him at [email protected].