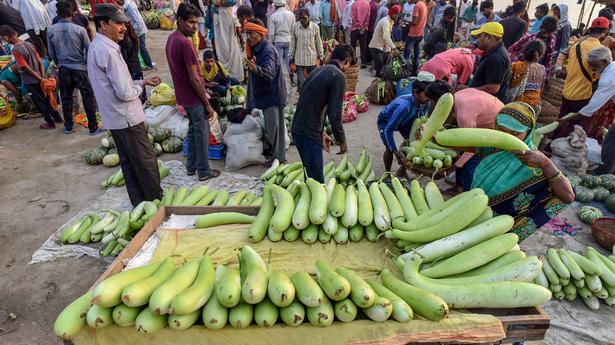 India’s services sector new business and output grew at the fastest pace in five months in April, even as selling prices rose at the fastest pace since July 2017 amid near-record rising prices. input costs, according to the S&P Global India Services PMI, which fell from 53.6 in March to 57.9 in April.

Inflation fears continued to undermine business confidence even as employment rose for the first time in five months, according to the survey-based index. A reading of 50 on the PMI signals no change in trading activity.

“International demand for Indian services worsened in April, a trend that has been recorded every month since the onset of COVID-19 in March 2020. New orders from overseas fell at a marked pace that was fastest since September 2021,” S&P Global mentioned.

The real estate and business services sectors were the only sectors to report a contraction in new orders and production in April, while consumer services, finance and insurance were the best performers.

“Yet companies resumed their hiring efforts in April, as evidenced by the first increase in employment since last November. Companies that hired additional staff tied the rise to continued growth in new business,” the company said.

S&P Associate Director of Global Economics Pollyanna De Lima said the services economy followed manufacturing in gaining growth momentum at the start of the 2022-23 fiscal year. “Taken in isolation, the PMI data for the services sector was mostly encouraging, as growing demand supported faster increases in new business entry and production,” she said.

The consumer services sector saw the largest increase in input costs, while the transportation, information and communications sectors reported the highest cost pass-through to retail consumers.

Imagining the pandemic through the prism of Buddhism