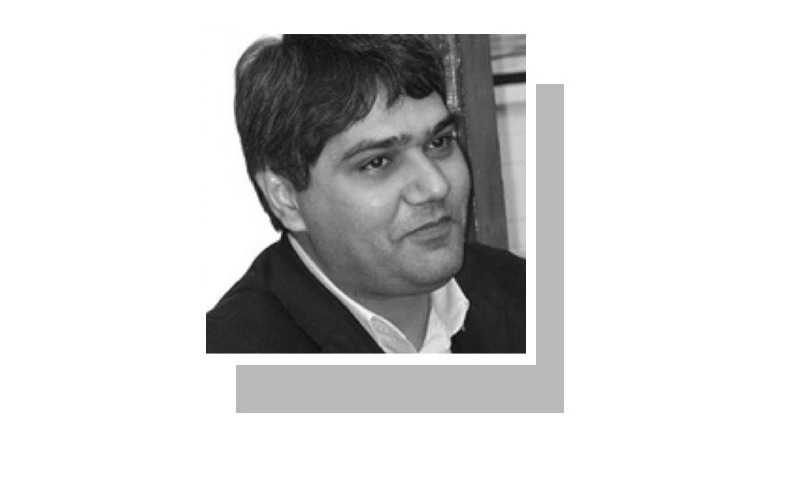 The terrorist attack on a police checkpoint in the heart of the federal capital earlier this week was a dangerous event. It is good that the security agencies took the incident very seriously (they should also be concerned about the safety of other cities like Lahore which witnessed an explosion on Thursday). But what is questionable is the state’s penchant for talking to the notorious banned group that claimed responsibility for the attack. The Tehreek-i-Taliban Pakistan (TTP) has intensified terrorist attacks in Pakistan since the Afghan Taliban seized power in Afghanistan, and the Home Secretary has indicated that the trend may continue in the coming weeks.

Also last year, two terrorist attacks were recorded in Islamabad in which the banned TTP killed three police officers and injured two others. Indeed, the twin cities of Islamabad and Rawalpindi have witnessed sporadic terrorist violence in recent years despite perceptible security. In the past two years, the TTP and its factions have carried out 11 terrorist attacks in Rawalpindi and Islamabad, resulting in the deaths of 13 security personnel, mostly police officers. This week’s attack in Islamabad also targeted police officers. The second disturbing aspect is that in the past, the TTP remained active mainly in the outskirts of the federal capital, but the latest attack was reported in a busy area in the heart of Islamabad.

The attack reveals the terrorist group’s intention to sow fear. If more such attacks occur, barricades and checkpoints on the roads of Islamabad will be re-established. Only recently has a sense of security returned when the number of security checkpoints has been reduced to a minimum. Although Islamabad has a functional safe city mechanism, the security of the federal capital remains critical and the security services can take all measures to counter threats.

It will come as no surprise that Islamabad will come under increased security scrutiny as a so-called pro-Pakistani regime in Kabul hesitates to hand over or act against the terrorists who sow insecurity in that country.

The Afghan Taliban are not fully cooperating with Pakistan in dealing with TTP.

Some media reports that some Afghan Taliban leaders are trying to restrict the movement of TTP leaders and impose an arms embargo on the group. But the situation on the ground is different and the confidence of the TTP is gradually improving. Meanwhile, Pakistan is said to have launched another round of peace talks with the TTP through a tribal jirga, which can only be interpreted as extending one more olive branch to the terrorists. One wonders why security institutions are obsessed with dialogue with the TTP, especially when the latter has taken a tough stance on the talks and continues its attacks on Pakistan.

The assassination of Mufti Khalid Balti, former spokesman for the TTP, has further aggravated the lack of trust between the negotiators of the two camps and their guarantors. In this context, if the mantra of the talks is just a tactic to create divisions within the TTP leadership, the cost is very high and may not be enough to eliminate the threat. The TTP will continue to cause damage in Pakistan and over time the Taliban regime in Afghanistan will learn tactics to avoid pressure from Pakistan. After all, the TTP is their ideological brigade and shares the same vision of establishing an Islamic governing order.

Security institutions must carefully design approaches to dealing with groups like the TTP and Al-Qaeda that are under the protection of the Taliban regime. The TTP is not only a major player in the violence in Pakistan, it is also a facilitator of the regional operations of Al-Qaeda and the East Turkestan Islamic Movement (ETIM). Al-Qaeda has maintained ties with the Afghan Taliban and has also reportedly helped the TTP recover and regroup in recent years; some Pakistani Al-Qaeda-aligned groups have even joined the TTP. In April 2021, CNN claimed, based on his interviews with two al-Qaeda members, that the group would step up operations in the region following the US exit from Afghanistan. The report claimed the group was planning a comeback based on its partnership with the Afghan and Pakistani Taliban.

Any likely operational alliance between the TTP and Al-Qaeda or with ETIM against Chinese interests in Pakistan could prove deadly and cause a diplomatic crisis. The TTP can overcome its internal differences and restructure its networks. The group has experienced many crises but has lost none of its spur. It was implicated in 87 terror attacks in 2021, an 84% increase from its attacks in Pakistan the previous year. Apart from these, most cross-border attacks from Afghanistan in 2021 (12 out of 14) were also perpetrated by the TTP. The geographic distribution and number of TTP attacks in 2021 indicate that while the group carried out most of the attacks in ex-Fata, it also showed a presence in northern Balochistan and the Rawalpindi region. -Islamabad.

One can imagine the potential lethality of the group he has already demonstrated. Its main strengths include its close association with the Taliban and al-Qaeda, and a narrative that still attracts young people from the peripheries and religious institutions. The Afghan Taliban have proven to be a liability for Pakistan and have had a negative impact on the country’s counterterrorism policies. They do not cooperate fully with Pakistan in dealing with the TTP, nor do they collaborate with it in securing Pakistan’s western border.

The TTP itself and Pakistan’s tendency to negotiate with it encourage other terrorist groups. The so-called Khorasan chapter of the militant group Islamic State has also become active in Pakistan, where it carried out multiple attacks in 2021 against Hazara Shias, suspected members of the Afghan Taliban and associated religious scholars, as well as leaders/ political workers in Balochistan and KP. Several of his associates were arrested in parts of Sindh and Punjab during multiple search operations by law enforcement agencies during the year.

Pakistan needs to devise a different approach to deal with the threat of the TTP. A timely change of course can of course save many precious lives and cause damage to the country.

The author is a security analyst.

One dose of vaccine administered, according to records, two