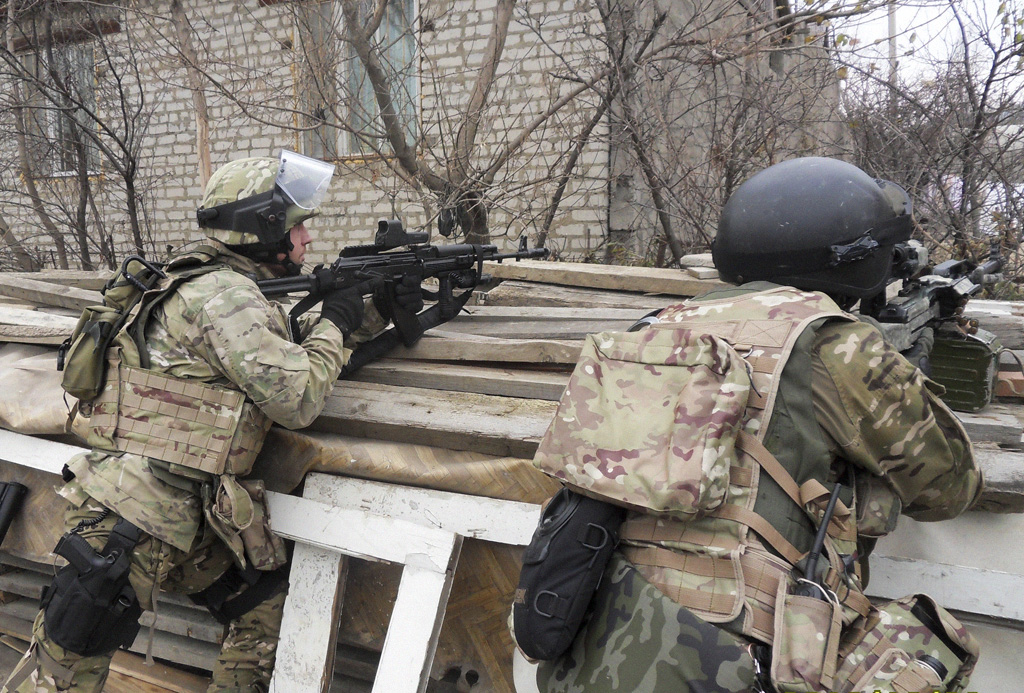 Russia (MNN) – Armed men stormed a Christian conference near Moscow, Russia. They threw men, women and children to the ground and kicked several pastors. Participants believed terrorists were attacking them.

In reality, they were officers of the Russian Federal Security Service. Floyd Brobbel with the Voice of the Martyrs Canada said, â€œThe leaders of this conference said they had organized everything legally. And everything was ready to go. There shouldn’t have been a problem or a backlash like the ones these security forces were facing. But it seems to me that there is some confusion. Earlier in the year, further changes were made to religious legislation. And this legislation is a bit difficult to understand.

These new laws target extremist religious groups or terrorist financing. Brobbel says, â€œSo part of that makes sense, doesn’t it? You don’t want groups funding terrorism. But what does it mean to be involved in an extremist religion? “

The legislation also targets “unwanted foreigners,” saying they cannot lead a religious group. This designation is also confusing. Brobbel says, â€œThese overseas-trained religious leaders must be recertified and retrained in Russia. Churches must register with governments on an annual basis.

Because the laws are worded so loosely, security forces often interpret them as they go. Different groups often receive different treatment in Russia. The Russian Orthodox Church has very few problems. Evangelical and Protestant Christians face more discrimination. Jehovah’s Witnesses Have Faced More persecution than any other religious group in Russia. Brobbel says, “This kind of bias comes from the government down.”

Dates with repeated numbers are important in numerology

Tiger Woods: “Bond” film buff, a Buddhist and a stint in the Stanford classroom: Tiger Woods, far from the headlines