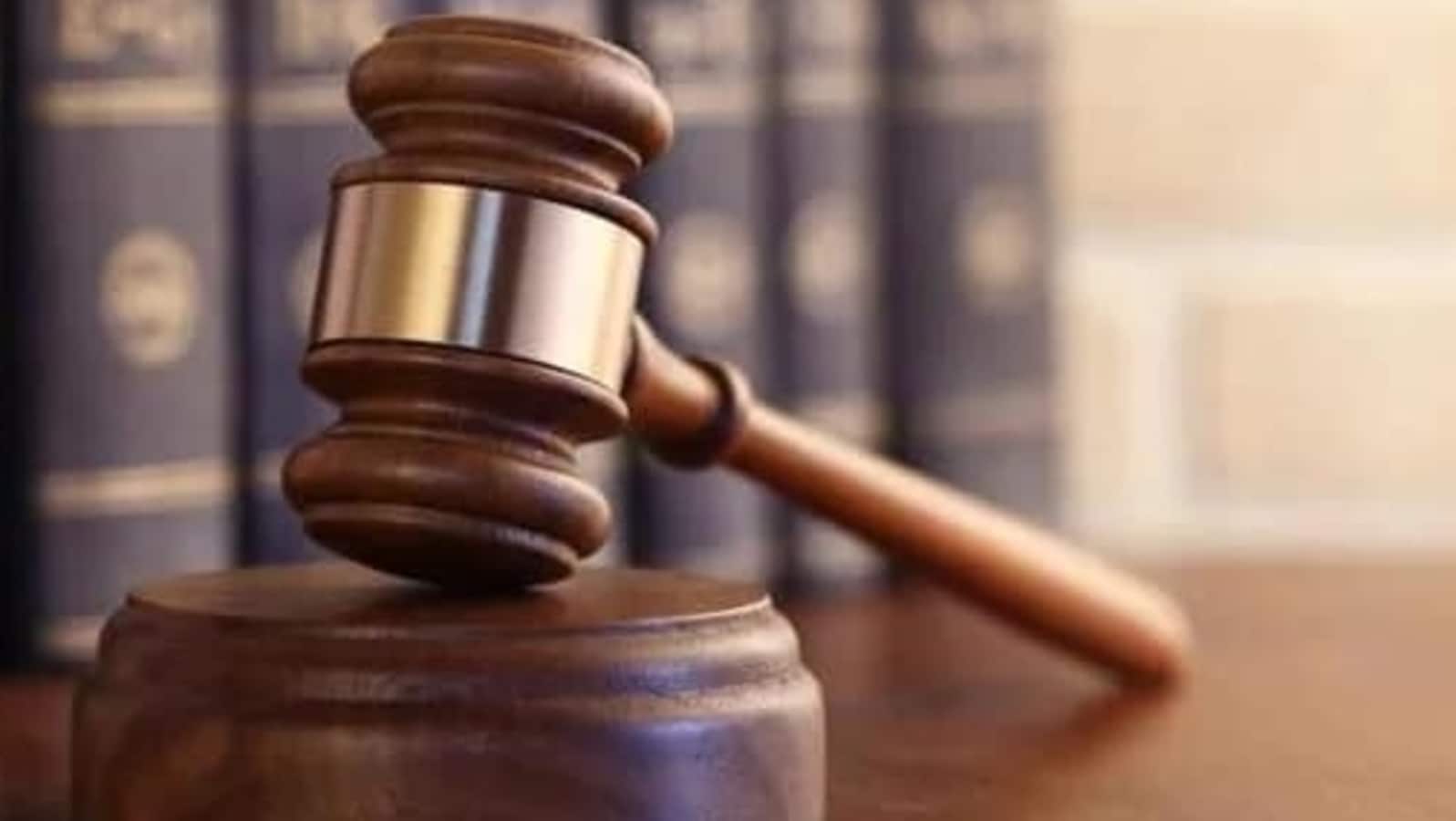 Delhi Police have filed a First Information Report (FIR) for alleged hate speech at the Hindu Yuva Vahini event in December, days after the Supreme Court arrested the capital’s police force for failing to properly apply his mind before dismissing the charges.

In the second affidavit filed on Saturday evening, Delhi Police made a dramatic reversal from their previous stance to state that an FIR was registered on May 4 on charges relating to hate speech and promoting discord. between communities. The FIR was filed at the Okhla Industrial Estate Police Station, the affidavit says, although it did not reveal the names of anyone who was charged in the FIR.

The first affidavit filed by police last month said the investigation of video clips from the Hindi Yuva Vahini event revealed no hate speech against Muslims and “nothing was said or done that could create a environment of paranoia in any religion”.

On April 22, when a bench headed by Judge AM Khanwilkar took the first affidavit from the Delhi Police, he asked Additional Solicitor General (ASG) KM Nataraj, who represented the Delhi Police, whether the officer filing the affidavit included nuances and other aspects. to take such a stand in the highest court in the land.

“We hope that this officer, being a senior officer, understands the nuances and other aspects of this affidavit? Does the officer accept the content of the (investigative) report as correct or should he review the whole case? the bench asked the ASG on April 22, prompting legal counsel to admit that the department will file a “better” affidavit.

The bench was hearing a petition filed by journalist Qurban Ali and former Patna High Court judge Anjana Prakash, drawing the attention of the Supreme Court to the wave of hate speech at religious conclaves being held in various regions from the country.

The petition was filed in January after two separate events were held in Delhi and Haridwar. The event in Haridwar, held from December 17-19, was organized by Yati Narsinghanand, a religious leader who has been accused in the past of inciting violence with his inflammatory speeches.

Proclamations made by various religious leaders at the event, according to the petition, were in violation of guidelines issued by the Supreme Court in its 2018 and 2019 rulings that states were required to appoint nodal officers to curb speeches of hatred and act immediately against such speech. delinquents.

After several controversial videos of the event circulated on social media sparked outrage, Uttarakhand Police filed a First Information Report (FIR) against some leaders present at the event, including Jitendra Narayan Singh Tyagi, formerly known as Waseem Rizvi, for allegedly giving a “provocative speech” against “a particular religion” (Islam) at Dharma Sansad. Both were arrested under the Dharma Sansad FIR. While Narsinghanand was released on bail in February, Tyagi (Rizvi) remains incarcerated.

Urging the court to set up a special investigative team to investigate the incident, the petition states that the speeches delivered at Sansad posed a serious threat not only to the unity and integrity of the country, but also put in endangers the lives of millions of Muslim citizens.

Observing that state authorities have a “duty” to stop hate speech at religious events, the Supreme Court on April 26 ordered the government of Uttarakhand to ensure that no hate speech be delivered at the Dharma Sansad which was to be held in Roorkee a day later. The SC also ordered the government of Himachal Pradesh to record the measures taken by the state when announcing the holding of Dharma Sansad in Una between April 17 and 19.

The court will hear the case on May 9.

ACO, guest artists sound the joy and sadness of the black experience at the Apollo