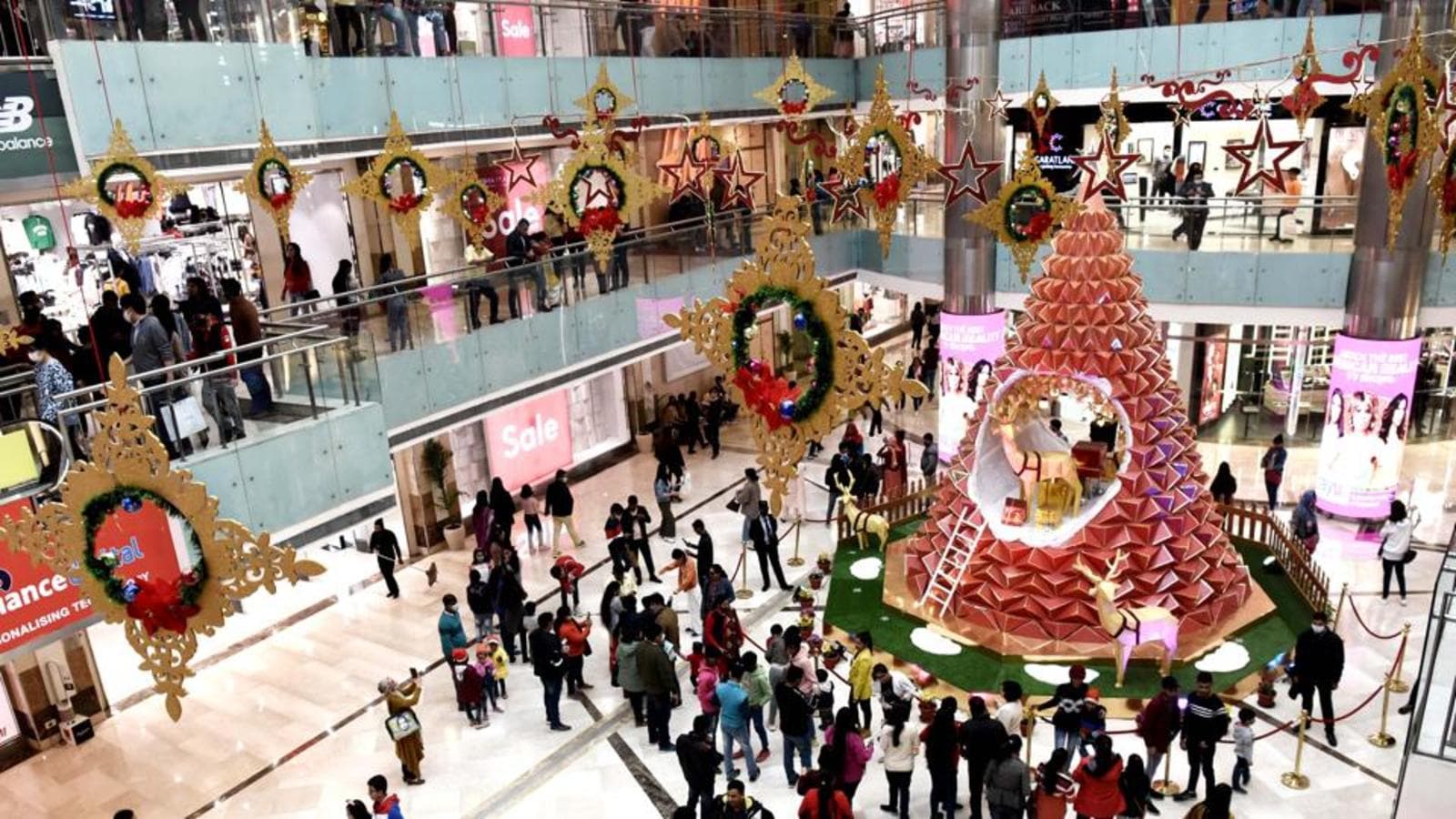 A Christmas congregation at a primary school in Pataudi in Haryana’s Gurugram district was disrupted by a Hindu group claiming the gathering was an attempt at religious conversion.

A video shared on social media showed people chanting Jai Shri Ram at the Christian meeting as a man tore a woman’s microphone off signing a devotional song. Police made no arrests, saying no complaints had been filed.

The House of Hope, a social organization, hosted a Christmas in Milan at a private school in Pataudi to celebrate the day through song, dance and Bible teachings, local residents said on condition of anonymity. Children and women had gathered for the event when a group of men broke into the hall and interrupted the program, they said.

“Two days ago, some women contacted the locals and invited them for the Christmas program,” said RP Pandey, chairman of the Dharam Jagriti mission, the Hindu organization. “Through songs and prayers, they promote their religion and pollute children’s minds about sanatan dharma.

The program was an attempt to attract the poor and convert them to Christianity, Pandey said.

The event was organized on a “personal” basis by a resident of the neighborhood, a member of the House of Hope, the organization’s pastor said, asking not to be named. “We were present when this unfortunate incident took place,” he said. “They started shouting slogans and stopped the event.”

“We are not going to file any complaints,” the pastor said, also asking that the name of the school not be revealed.

Police have not received any complaints from any group, said Inspector Shailender Kumar, a police officer at Pataudi Police Station.

The incident follows the regular disruption of Friday prayers by Muslims by Hindu groups in Gurugram.

On nature and human nature