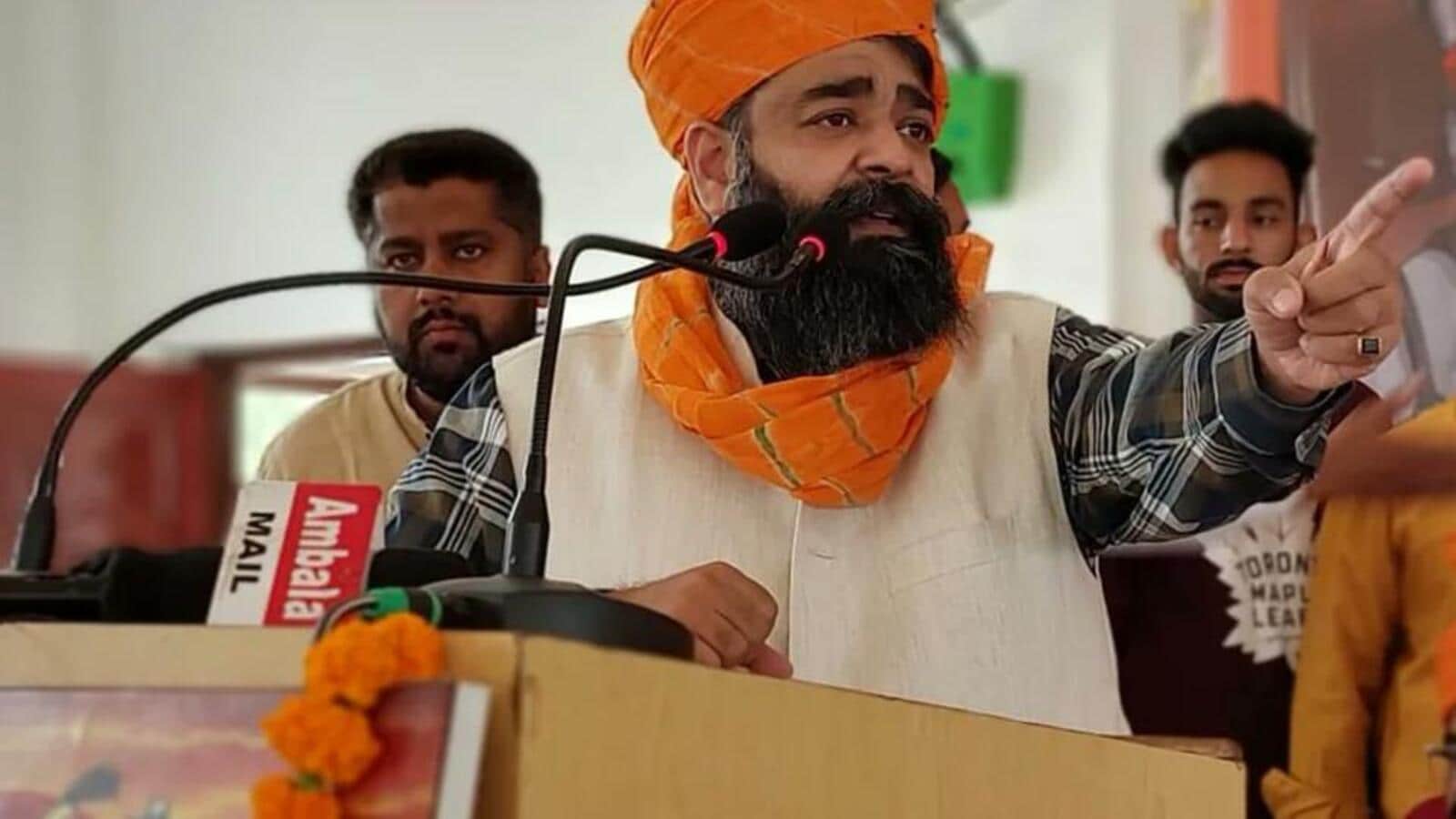 Ambala City BJP MLA Aseem Goel reiterated his call to make India a Hindu Rashtra and justified his promise to do so by saying that it does not mean asking people of other religions to stop practicing their faith or worship their deities.

“Dozens of our Indian compatriots live in Islamic countries in the Gulf region or in Catholic countries in Europe. But isn’t it justified for a country with 100 million Hindus to call for a nation for which our ancestors sacrificed their lives for centuries? he said during a speech at a rally in Ambala district on Wednesday evening.

The event was organized by BJP to celebrate Maharana Pratap’s birthday in Sirgarh village near Mullana and was also attended by MPs Rattan Lal Kataria and Naib Singh Saini.

On May 4, a group of Sikhs filed a complaint against Goel for having sworn to make “Hindustan a Hindu rashtra (country)” and called for “any sacrifice, if necessary”.

Without mentioning the complaint, Goel said, “Most Hindus pay homage to Guru Sahab and we might not have been alive if Guru Gobind Singh ji had not sacrificed his family and his life to save us. Our Sikh brothers should know that he called for a Khalsa Panth and a Hindu religion.

Successfully subscribed to the newsletter

Thank you for subscribing to our Daily news capsule newsletter.