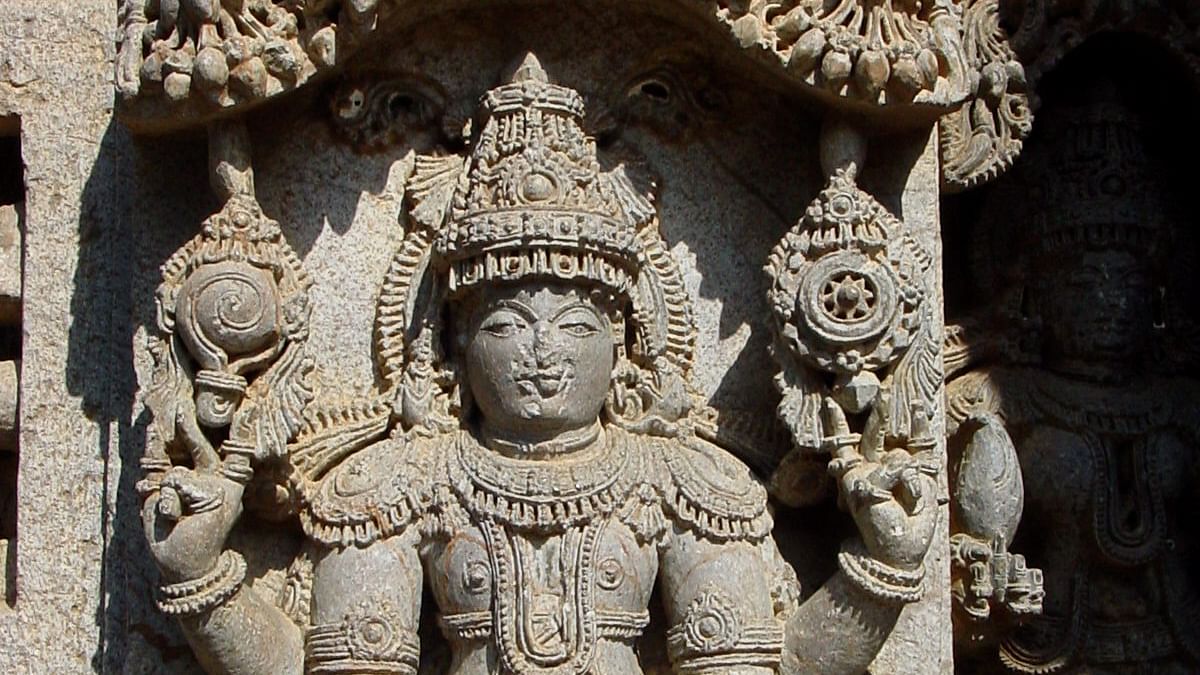 
THinduism’s absorptive capacity is manifested in the Puranas, which created pantheons bringing together many gods and goddesses who were initially foci of independent worship. The incorporation of the Buddha as the avatara (incarnation) of Vishnu is often cited as an example of the syncretic nature of Hinduism. The question is: what sort of incorporation was this? The Puranic description of the Buddha is anything but flattering. He is supposed to deceive the bad guys in the Age of Kali and pave the way for the arrival of Kalki’s avatar. The early Upapuranas of Bengal say a lot of negative things about Buddhists; they describe them as symbols of evil, defilements and to be avoided. Even dreaming of them is a bad omen. The later Upapuranas offer a more positive image, portraying the Buddha as an embodiment of peace and beauty, and relating him to the compassionate goal of ending animal sacrifices. Nevertheless, although he is recognized as an avatara, the Buddha was never worshiped in the temples of Vishnu.

The strategies of incorporation and subordination were not only adopted by the Vaishnavas; they were also adopted by Buddhists, interestingly, more vis-Ã -vis Shaivism than Vaishnavism. Buddhist texts tell of the Trailokyavijaya episode, where Heruka, an offshoot of Bodhisattva Vajrapani, gets angry with Shiva Maheshvara and destroys him by crushing him under his left foot. He then resurrects Shiva and his wife as Uma Maheshvara and gives them a new name, Bhairava-Bhairavi, and admits them into the Buddhist fold as his disciples. This event is also represented visually in many Buddhist images. Religious conflicts are also reflected in the many images of wrathful Buddhist Tantric deities trampling on Hindu gods and vice versa.

Interfaith dynamics are relevant to the debate on the decline of Buddhism in India. Various factors have been suggested for this decline: the failure of Buddhism to maintain a distinct identity from the Hindu sects; a so-called “degeneration” caused by increasing tantric influences; aggressive Brahmanism / Hinduism; and the Turkish invasions. Has Buddhism slowly disappeared or been expelled? Some believe he was kicked out and that involved a lot of very real violence.

The Mimamsaka Kumarila Bhatta is described in his hagiographies as defeating the Buddhists and establishing the supremacy of the Vedas. It is said that Kumarila spent many years studying (in the shelter, so to speak) with a Buddhist teacher and learning the doctrine in order to eventually refute it. He succeeded in defeating the Buddhists (and the Jains) in the debate. The accounts of these debates are quite violent:

â€œHe has conquered countless Buddhists and Jains by means of different types of arguments in various sciences. Having cut off their heads with an ax, he threw them into many wooden mortars and powdered them by swirling them around a pestle. In this way, he fearlessly led to the destruction of those who upheld evil doctrines. “

Is it metaphorical violence or is it a reflection of violent religious conflicts on the ground?

There are also references to the political persecution (discussed later) of Buddhism. But Buddhism has not disappeared from India. The Buddhist monasteries of Sanchi and Amaravati continued to exist until the 12th / 13th and 14th centuries respectively. The 13th century Chachnama refers to the flourishing Buddhism in Sindh in the northwest. In Kashmir, Jayendra Monastery in Shrinagara and Raja Vihara in Parihasapura declined in the 11th century, but Ratnagupta Monastery and Ratnarashmi Monastery in Anupamapura flourished in the 11th and 12th centuries. In Bengal and Bihar, the Palas were the patrons of Buddhism. Various monasteries such as Nalanda, Odantapura (near Nalanda), Vikramashila (identified with Antichak in Bhagalpur district, Bihar) and Somapuri (located in Paharpur) flourished in their kingdoms. In Orissa, remains of Buddhist stupas, monasteries and sculptures from the early Middle Ages have been found in Lalitagiri and Ratnagiri. Several Buddhist viharas were built during this period in Nepal, as well as Ladakh, Lahul and Spiti.

Read also : From Nehru to Churchill, this poem on Buddha moved many in their youth: Jairam Ramesh

It is the Tantric form of Buddhism that flourished in most of the major monastic centers. It should be noted that some of the monasteries that were established in Tibet and the Western Himalayas during these centuries have a continuing history to the present day. Buddhism did not therefore completely disappear from the subcontinent, but it declined and was relegated to the geographic, political and cultural margins. There is much about the history of Buddhism in early medieval India, especially the reasons for the decline in lay support and patronage, which remains unclear. But while the texts may present a dramatized and exaggerated version of events, there is no doubt that religious competition and conflict are part of the story.

It should be noted that apart from the particularly fierce Tantric deities, the iconography of many Indian deities includes weapons and their mythology involves murder, even though those who are slain are evil beings. Why so much violence in the representations of Indian gods and goddesses and in the accounts of their exploits? Even if these images are interpreted metaphorically – the defeat of evil, the passions or the ego – the raw violence they contain cannot be ignored.

Upinder Singh is an Indian historian and former head of the Department of History at the University of Delhi. 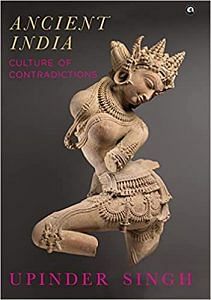 This excerpt from Upinder Singh Ancient India: culture of contradictions has been published with permission from Aleph Books.

ThePrint employs the best young reporters, columnists and editors. Supporting journalism of this quality requires smart, thoughtful people like you to pay the price. Whether you live in India or abroad, you can do it here.