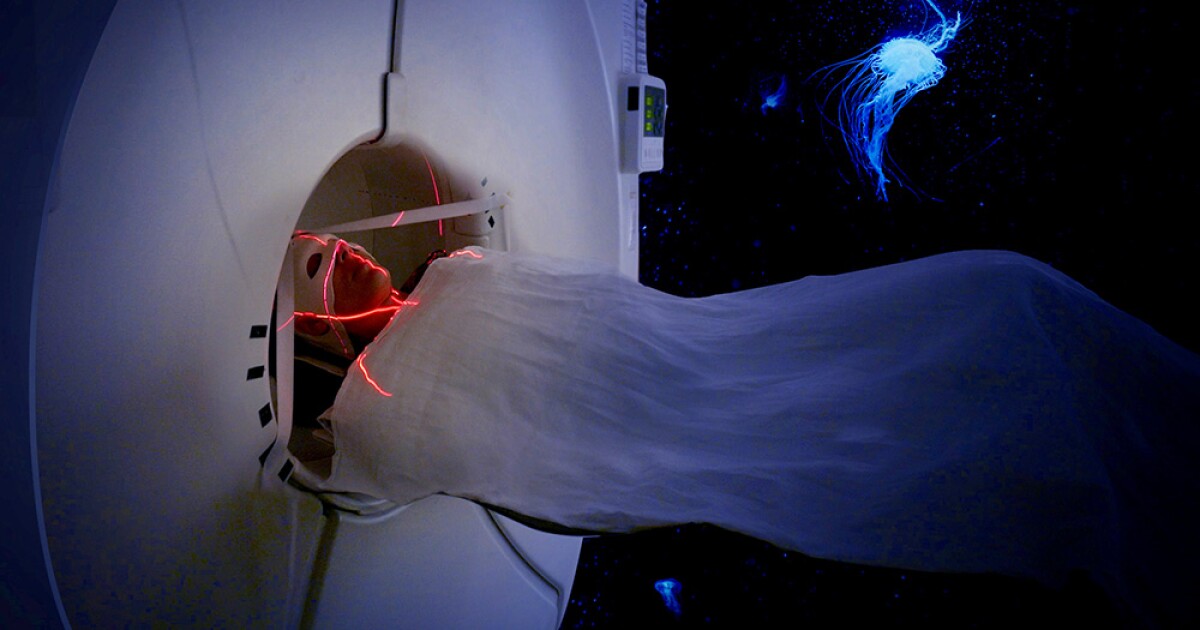 Filmmakers Frauke Sandig and Eric Black explore six radically different perspectives on consciousness in their documentary “AWARE: Glimpses of Consciousness.” Through expert insights spanning high-tech brain research, Eastern meditation, psychedelic use, and plant consciousness, Sandig and Black address the existential mysteries at the heart of the human experience, ultimately encouraging viewers to revisit their long-held beliefs and assumptions and initiate their own journey into consciousness.

Praised by the Los Angeles Times as “aware” and “food for thought that raises consciousness”, and earning a 100% “Certified Fresh” score from critics on Rotten Tomatoes, “AWARE: Glimpses of Consciousness” makes its television debut on PBS’ INDEPENDENT LENS on April 25, 2022.

Each expert brings distinct yet relevant findings to the film and provides compelling and fascinating new insights into inner consciousness. For example, Koch came to openly wonder if material science can find the origins of consciousness and began to wonder if consciousness could be in all things – the fundamental essence of the universe. Ricard maintains that one cannot approach consciousness from the outside, but only from the inside,

Through meditation. Griffiths systematically investigates banned psychoactive substances used by Indigenous peoples for thousands of years to raise awareness and cure disease. Gagliano demonstrates empirically in his laboratory that plants hear, see, communicate, learn, remember and feel pain. Alongside a look at each researcher’s work, Sandig and Black weave contemplative, sprawling visuals reminiscent of cinematic meditation throughout the film.

“AWARE: Glimpses of Consciousness” has been at the heart of the festival circuit over the past year, winning the Feature Film Competition Jury Prize at the 2021 Illuminate Film Festival, the online audience award for the festival. Polish Millennium Docs Against Gravity and the Create the Future award. at the 2021 Maui Film Festival Audience Awards. Additionally, the film was shortlisted for the German Film Awards, the premier national film award. The fourth collaboration between Sandig and Black, the documentary is the second film in their trilogy, “Heart of Sky, Heart of Earth”.

Watch at your own pace:

The movie will be simultaneously on demand as it airs with the PBS video app, you can watch your favorite and local station shows. Download it for free on your favorite device. The app lets you catch up on recent episodes and discover award-winning shows.