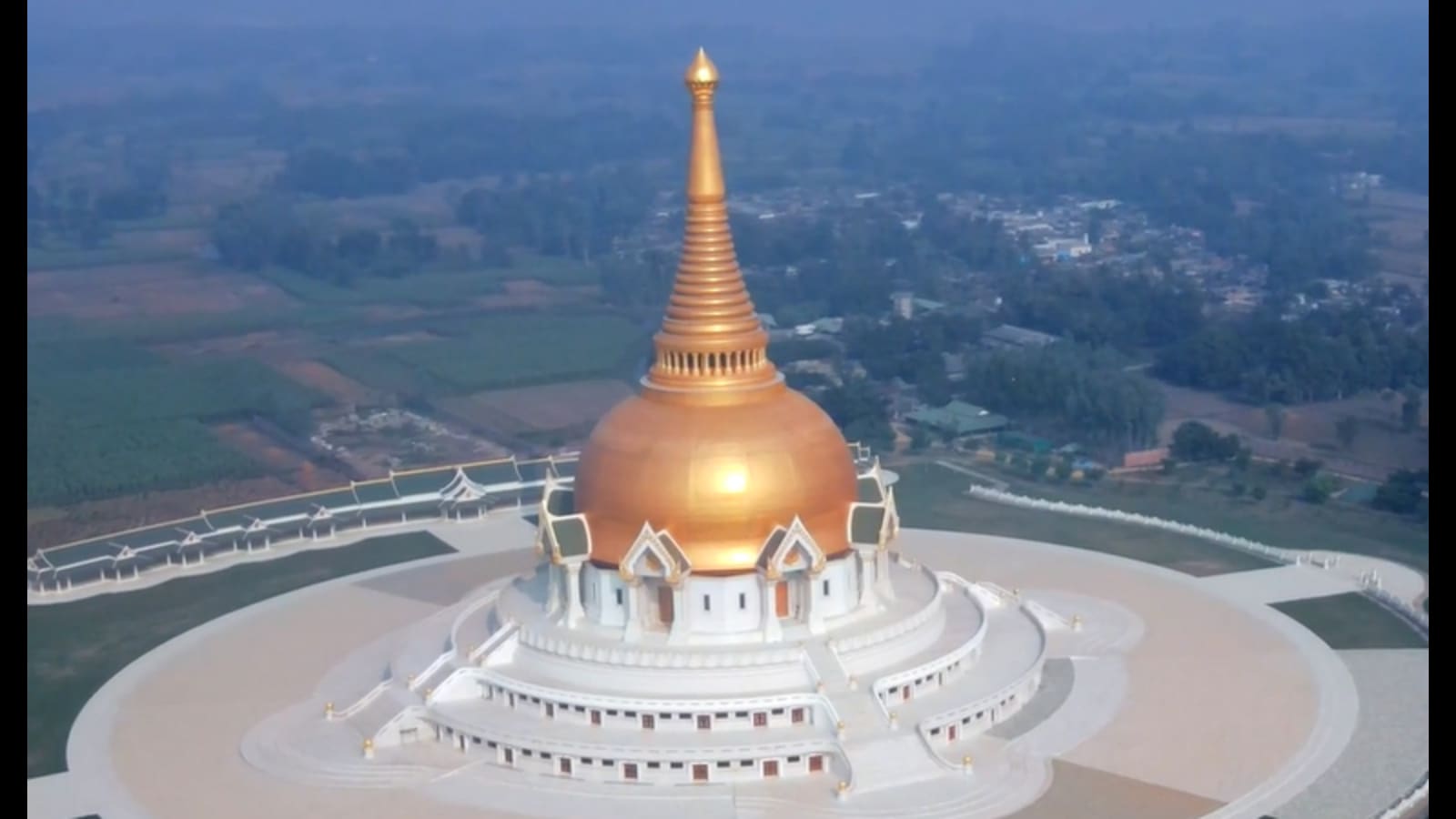 Infrastructure in eastern UP Buddhist sites to be developed: minister

The state government has decided to develop infrastructure at the Buddhist sites located in eastern Uttar Pradesh.

Under the Swadesh Darshan programme, the government has allocated ₹36.59 crores for the development of Shravasti, a prominent Buddhist site. The fund was used for the sound and light show, the beautification of the world center of peace, the theme park, solar lighting, waste management, the installation of Wi-Fi and the installation of CCTV.

“The development of facilities has given impetus to domestic and foreign tourists in Shravasti. The increased tourist flow has created job opportunities for the local population,” he said.

Shravasti, located on the bank of the Rapti River near the Nepalese border, is where Gautam Buddha stayed for a long time. There are two stupas in this place, the bigger one called Mahet and the smaller one, Sahet.

“During the excavation, several carved sculptures and idols were found and these were now in the Lucknow State Museum,” Singh said.

The minister said ₹40.95 crores has been allocated for the integrated tourism development of another Buddhist site, Kapilvastu, also in eastern UP. “A sound and light program has started there, a Buddha theme park has been developed, CCTV and solar lighting systems have been installed. A helipad has also been built to accommodate helicopters for tourists,” he said.

“Kapilvastu is located in Siddharthnagar district of UP and Lumbini, the birthplace of Gautam Buddha is located 10 km north of Nepal. Buddha gave sermons there and that is why tourists from all over the world visit the place. The development of tourism facilities and infrastructure will boost tourism and also generate employment,” he added.

“On the occasion of Buddha Purnima on May 16, programs were held at Buddhist venues in Varanasi, Kushinagar, Shravasti and other districts,” he said.

The different forms of consecrated life