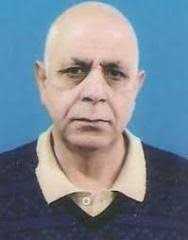 Instead of fighting for national emblems, focus on nation building

Emblems and symbols instill nationalism and a sense of brotherhood among the people and form a bridge that connects different religions, beliefs and cultures

I am a Cradle Catholic. I don’t want Christian nationalism in my church.

Bastion of Freedom – The Hindu