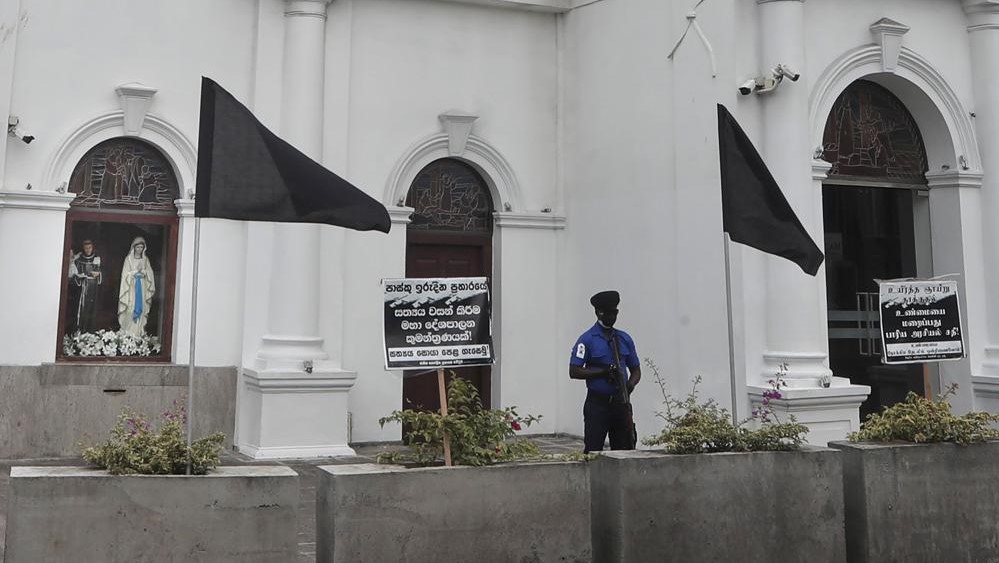 In Sri Lanka, the Catholic hierarchy has just requested the opening of an investigation after the allegations of a Buddhist monk about another imminent jihadist attack. At the same time, the Archdiocese of Colombo denies the allegations of the same cleric who claims to have warned Cardinal Malcolm Ranjith of the suicide attacks carried out at Easter 2019.

Galagoda Aththe Gnanasara Thero is secretary of the nationalist organization Bodu Bala Sena. On September 13, 2021, the Buddhist cleric told the air that he had information about an upcoming Islamist attack on the island.

An announcement repeated in a loop by the Sri Lankan media, still reeling from the Easter 2019 attacks which had caused the death of more than three hundred people, mostly Catholics attending the Mass of the Resurrection.

In the process, Father Cyril Gamini Fernando, former director of the National Catholic Center for Social Communications, and now spokesperson for the Catholic Committee on the Easter Sunday attacks, called on the Head of State, Gotabaya Rajapaksa, to speed up a police investigation.

The Catholic priest noted in particular that the Buddhist cleric had “informed the president of all these questions”, adding “to fear and suspect that this attack could occur anywhere”.

Fr. Gamini also recalled that a month before the 2019 attacks, the island’s intelligence services had received an alert which was then ineffective.

Meanwhile, Sri Lankan Prime Minister Mahinda Rajapaksa’s visit to Italy sparked controversy after Cardinal Malcolm Ranjith claimed it was an attempt to mislead the Vatican about the investigation into the attacks on Easter Sunday.

The spokesperson for the Catholic Committee on the Easter attacks finally denied another allegation by the Buddhist monk that the latter, in 2019, warned the Archbishop of Colombo of the imminent attack: “the monk does not” had spoken to Cardinal Ranjith only of ‘Islamic expansionism’ â€, explains Father Gamini.

The “revelations” of the Buddhist cleric come in a tense political context, opposing the Church to the executive: Cardinal Ranjith called on the population to demonstrate on August 21 to protest against what he describes as the government’s inability to do light on Easter Sunday Attacks 2019.

DPCD on the divine inspiration of Shaker art