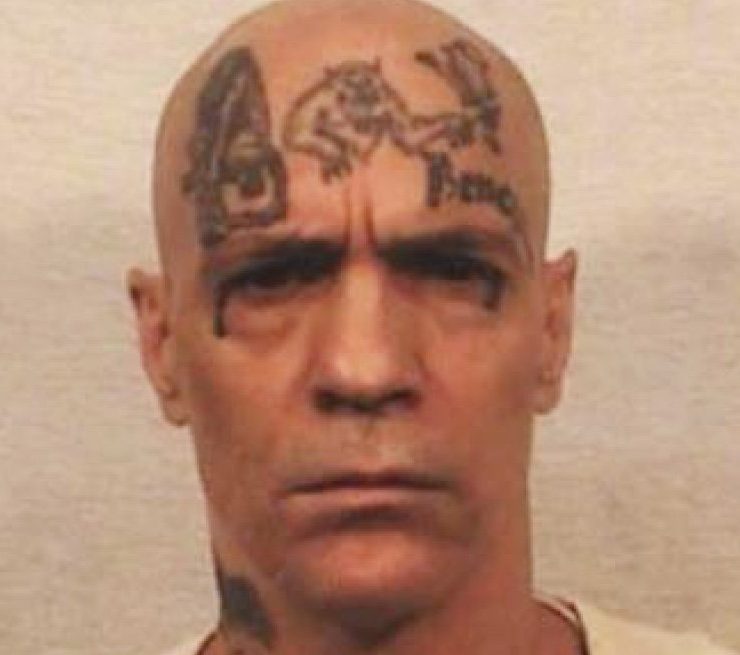 SACRAMENTO – A federal judge has allowed a lawsuit filed by an alleged Aryan Brotherhood leader to continue on the grounds that the prison is improperly withholding a religious vegetarian diet, court records show.

Last month, U.S. magistrate Allison Claire noted that when Yandell called for a vegetarian diet to adhere to her “strict Buddhist” beliefs, prison staff denied the claim as being insincere.

â€œDuring the screening, the court accepts the declared sincerity of the religious belief of the complainant, because it must accept the truth of all factual allegationsâ€¦ A request for a religious regime made for the first time after the detention of a person does not isn’t necessarily hypocritical, â€Claire wrote in her recommendations.

Claire recommended rejecting Yandell’s claims that the sheriff harassed him by constantly transferring him and other co-accused to different cells in Sacramento prison, where Yandell and several other alleged members of the Aryan Brotherhood are waiting. their racketeering trial. Federal prosecutors charged them in 2019 with murder, drug trafficking in a state prison, and various gang-related offenses.

In his objection to Claire’s conclusion, Yandell said the cell transfers began after July 11, 2020, when he was involved in an “altercation” with three MPs. After this incident, staff began to “wake the complainant in the middle of the night”, where he was “handcuffed, taken to admission for a full body analysis and placed in a different and unsanitary cell,” he said. -he writes.

“The Applicant submits that the chronological order of events paints a clear picture of retaliation, because moving the Applicant every few weeks to the same cells has absolutely no legitimate penological purpose,” Yandell wrote.

The July 2020 incident in question occurred after Yandell’s co-defendant William Sylvester was caught with a batch of alcohol in prison and responded by shouting, “When I go out I’m fâ€” – these bâ€”â€” up, “referring to prison deputies, according to a report written by officials of the Sacramento sheriff and filed in federal court.

MPs wrote that when they attempted to escort Yandell to the day room, he â€œaggressively approachedâ€ MPs with cocked fists and called one â€œpunk and ab- – “. Three MPs pinned him to the ground in a confrontation that followed, according to the report.

Since the case was filed, one of Yandell’s co-defendants, Pat Brady, has filed a similar complaint that sheriff officials publicly broke the law by recording attorney / client meetings in the jail. A sheriff’s memo says the practice was accidental and only audio, not video, was recorded, but local torts lawyers have publicly expressed doubts.

Meanwhile, another co-accused housed at California State Prison in Sacramento, Brant Daniel, has filed a petition to be transferred to the prison for fear that prison guards will assassinate him. The prison is the subject of an FBI investigation for suspected staff corruption, the Sacramento Bee reported last April.

Ky. Assistant pastor of church calls on schools to end masking and quarantines