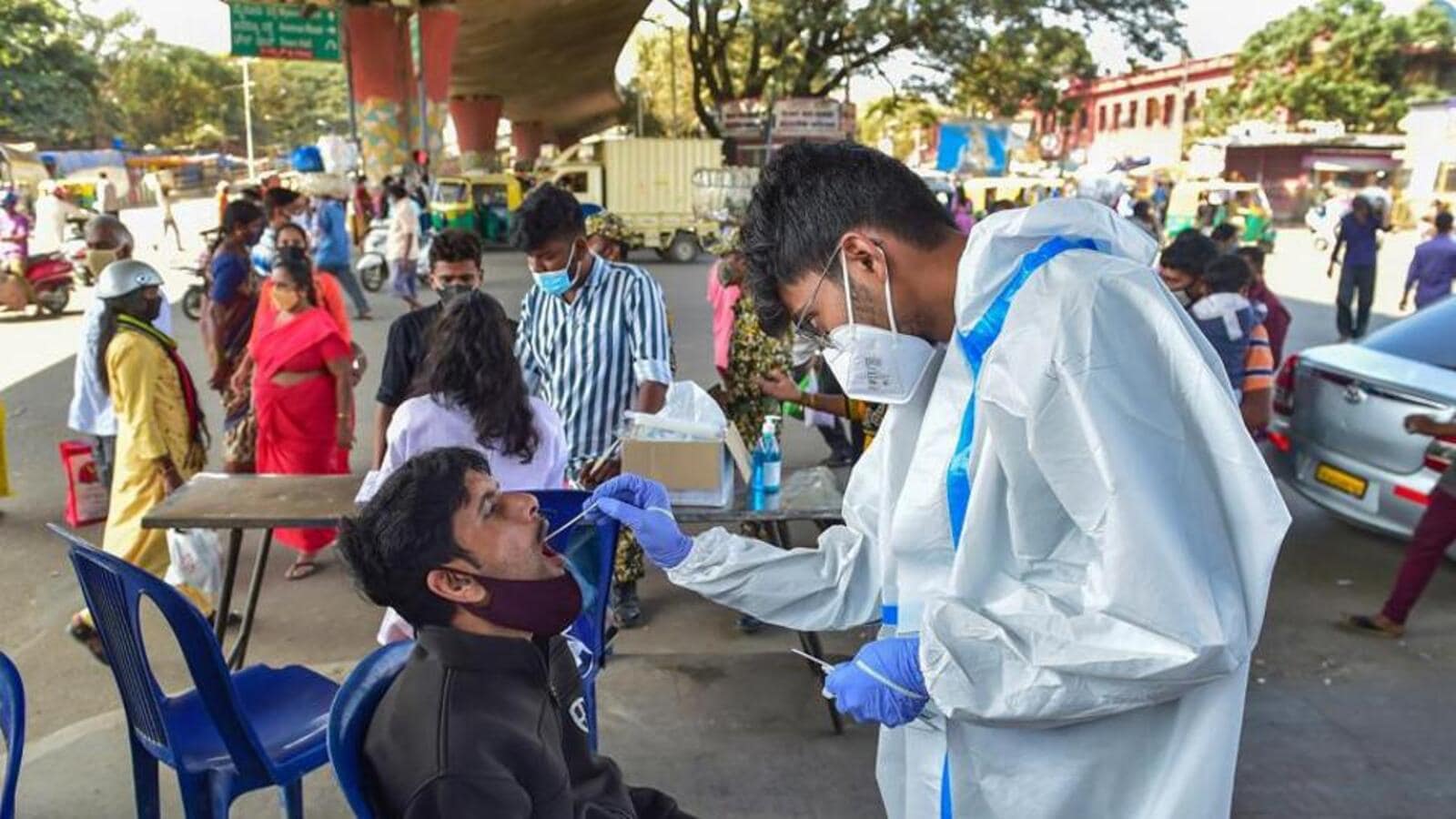 The Karnataka government on Saturday decided to lift the nightly curfew and start regular classes in schools and colleges, after considering low hospitalization among Covid-19 patients in the state.

Chief Minister Basavaraj Bommai said on Saturday that the new guidelines would come into effect from Monday. The decision was announced after the CM held a meeting with senior ministers and experts.

“It is observed that there has been a steady decline in new cases of Covid-19 in the state. Additionally, 97% of active cases are in home isolation and only 3% require hospitalization. The Technical Advisory Committee (TAC) has recommended the initiation of more current situation assessment activities,” reads a government order.

The government also decided to reopen physical classes in schools and colleges in the state capital from Monday. Schools in Bengaluru Urban District can start physical lessons for Grades 1-9 from Monday, Karnataka Education Minister BC Nagesh has said.

“As of Monday, all classes will open in observance of appropriate Covid behaviours. If a positive case is found, only that particular class will be closed, not the whole school. All students in this class will be tested for Covid-19,” Nagesh told reporters.

“Depending on the total number of positive cases, the deputy commissioner (of the relevant district) will decide how long the class will be closed.”

Under the revised guidelines, government offices will be allowed to operate at full capacity. The government has allowed hotels, pubs, bars, restaurants and clubs to remain fully open and allow 100% occupancy. They are currently operating at 50% capacity.

However, only 50% occupancy will be allowed in movie theatres, multiplexes, auditoriums, swimming pools, gymnasiums, sports complexes and stadiums.

The metro and other public transport will be allowed to accept passengers based on seating capacity.

“Wedding ceremonies are permitted with 200 members indoors and 300 outdoors while religious venues can open at 50% capacity. However, no permission was given for social, religious and political gatherings, dharnas, conventions and demonstrations,” the order said.

It was also decided at the meeting to reserve 25% of beds in private hospitals for Covid-19 patients and instructions were issued to ensure appropriate treatment for non-Covid patients, according to the guidelines.

On January 21, the Karnataka government lifted the weekend curfew, but withheld other restrictions such as night curfews and 50% occupancy in commercial establishments.

With the latest announcement, most restrictions imposed to combat Covid-19 in the state have been lifted.

Although experts predicted the state would report 70,000 to 150,000 Covid-19 cases per day during the peak of the third wave, the current trend shows a possible drop in the number of cases in the state. Data released by the Karnataka State Covid War Room indicates that out of the 30 districts in the state, 24 have a case positivity rate above 10%.

The state’s average positivity rate is 20.63%, and more than half of the districts reported a higher positivity rate than the state average last week, the data shows. Although the number of cases was higher than the first two waves, hospitalizations remained low.

Of 7,512 cases sent for genome sequencing through January 22 (since the start of the pandemic), 4,431 were Delta variant, while Omicron accounted for 1,115 cases.

A further breakdown of the data showed that through December 2021, 5,659 samples were sent for sequencing, of which 4,027 tested positive for the Delta variant. During this period, 66 cases of the Omicron variant were reported.

Spitting, screens and sneakers: the rise of the preacher-influencer | Religion