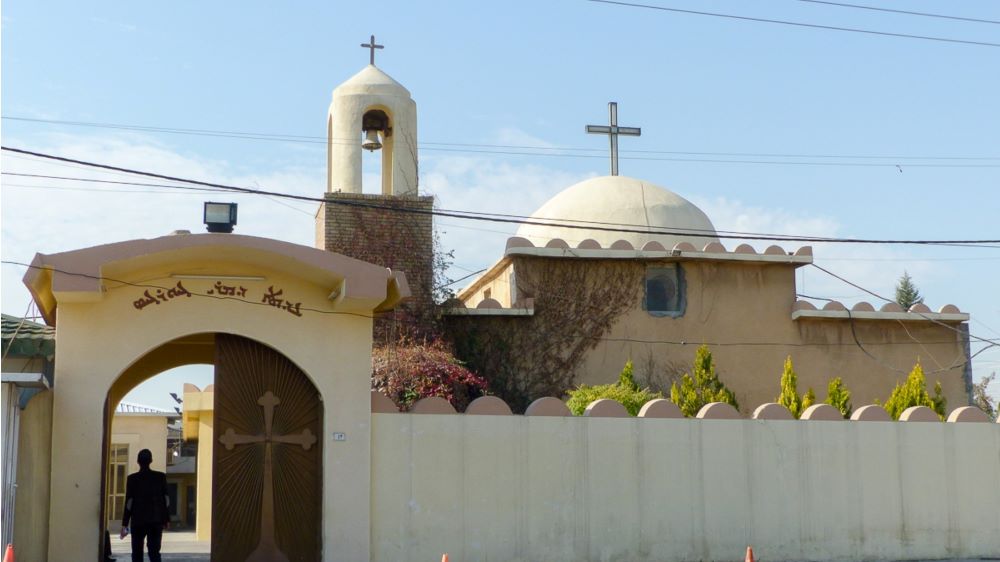 Kurdistan: the Christian suburb of Ankawa becomes a neighborhood

The announcement was made by Prime Minister Barzani during a visit to the region. The decision was formalized after the Iraqi legislative elections on October 10.

Ankawa, the Christian suburb of Erbil, the capital of Iraqi Kurdistan, which once hosted thousands of Christian families who fled Mosul and the Nineveh Plain due to the rise of the Islamic State (IS) is now a district administrative for all intents and purposes. and endings.

This decision was announced by Masrour Barzani, Prime Minister of the Kurdistan region of northern Iraq, during a visit to the region on October 4.

This is an important recognition, greeted by the Archbishop of the Kurdish capital: “it is an important decision”, declared Mgr. Bashar Matti Warda, and “a strategic move to maintain the local Christian presence” in the region and invest in its community.

The decision to increase the degree of autonomy and representation of what was once a Christian suburb is shared by the Kurdistan Ministry of Interior, the Governor of Erbil and the local provincial council.

Under this new status, Ankawa comes under the “administrative control” of its Christian residents, most of whom fled persecution in the Iraqi plain of Nineveh and Syria, and will become “the largest Christian district in the Middle East”.

From the sub-district to the district in its own right, residents will be able to elect elected officials and representatives, their own administrators, be in charge of security and, unlike in the past, benefit from a mayor with “direct authority”.

For senior officials in Kurdistan, who had already opened their doors to Christians in the past during the rise of Isis, the goal is to show the international community that the region is safe for Christians (and non-Christians). ), thus attracting investment and economic development. Opportunities.

During his visit, Mr. Barzani spoke of Ankawa as a hotbed of “social and religious coexistence” and a “place of peace”. It has become a center “for many of our Christian brothers and sisters who have not been able to stay in other places and regions of Iraq for whatever reason,” he continued.

This news was greeted with joy and satisfaction by the locals themselves, who used social media to point out that in Iraqi Kurdistan “ethnic and religious groups have all rights as ptjer citizens… with full respect and freedom “.

The formalization of the decision to grant administrative autonomy to Ankawa, which is home to several churches and a Catholic university, as well as a seminary, was formalized after the Iraqi parliamentary elections scheduled for October 10.

The Chaldean Archbishop of Erbil recalled how Christians in the past have often been “collateral damage” to decades of sectarian violence. Their condition worsened with the fall of Saddam Hussein’s regime in 2003, but they “found Ankawa a place of coexistence and economic and social prosperity.”

Bishop Warda renewed his call for Christians to stay in Iraq and Kurdistan: “We are trying”, declared the prelate in Kurdistan24, “to implement many projects such as schools, universities and hospitals … Our confidence in the future of Kurdistan makes us encourage Christians not only to stay, but also to invest in this region.

It is obviously a great satisfaction to see this welcome reserved by Kurdistan to Iraqi Christians to allow them to remain in their country sanctified by the faith of their ancestors.

What Really Defines Us – CSMonitor.com