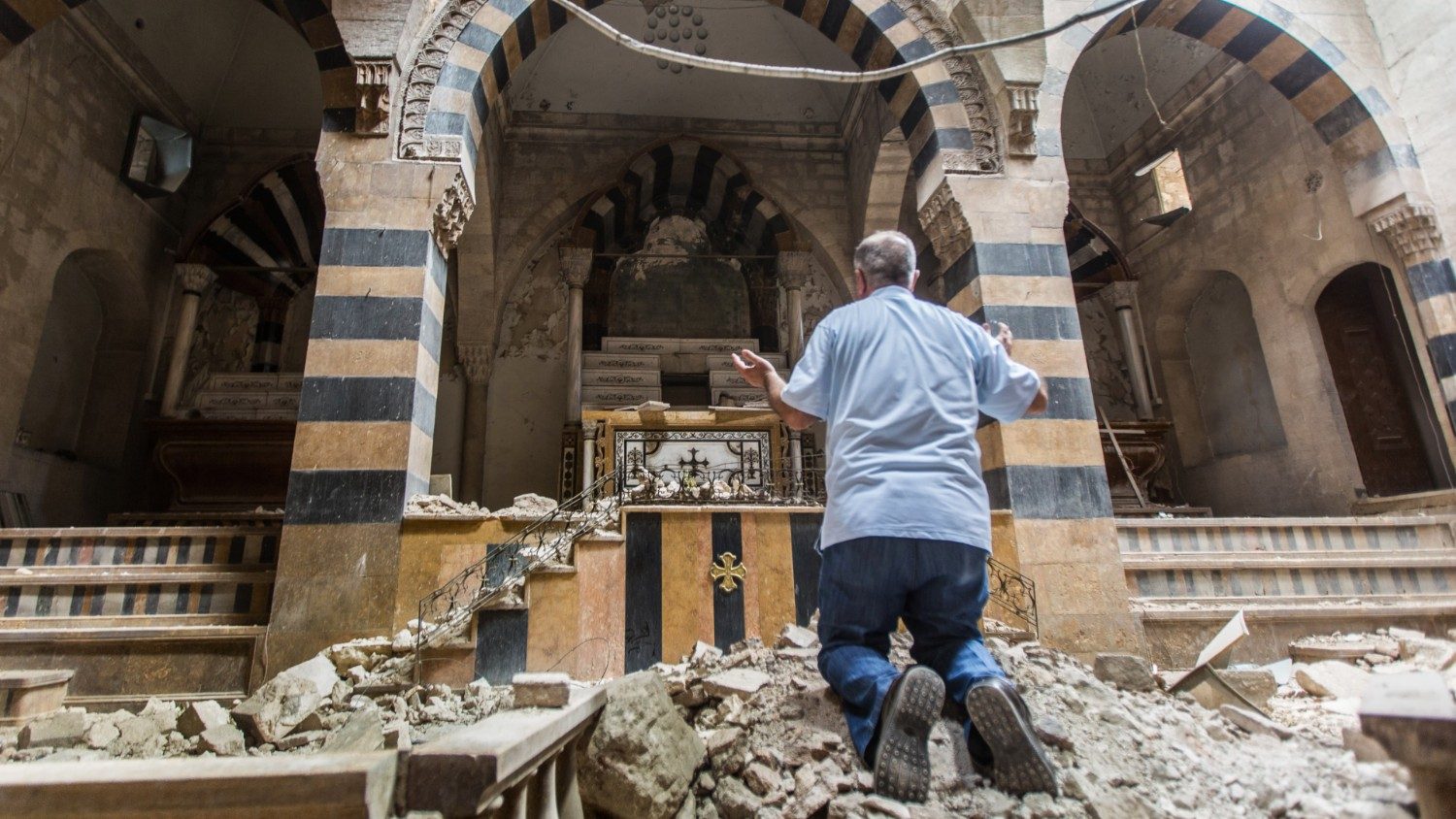 The persecution of Christians is a central theme of the International Eucharistic Congress, as Hungary prepares for the visits of Pope Francis. The Congress, which was delayed for a year due to the coronavirus pandemic, is intended to be â€œa celebration of the real presence of Jesus Christ in the Eucharistâ€.

Thousands of pilgrims from Hungary and around the world have remembered Jesus Christ giving himself in the Holy Eucharist to his disciples during the Passover meal before his crucifixion and resurrection on Easter day.

With the 52nd International Eucharistic Congress in Budapest, cardinals, bishops and other delegates want to send a message of hope to a world in turmoil amid a pandemic of covid, wars and uncertainty.

They are eagerly awaiting the next closing mass with Pope Francis in the spectacular Heroes’ Square in Budapest. But speakers also urged delegates not to forget the millions of believers who are suffering for their faith in Christ around the world.

Cardinal Luis Raphael Sako, the Patriarch of the Chaldean Catholic Church, noted that, in his words, the West is unaware of the fears and difficulties Christians face in the Middle East. He spoke of 2014, when some 120,000 Christians fled their homes in Iraq to escape Islamist militants almost overnight. None of them, he said, stayed and converted to Islam.

Cardinal Sako also recalled how 48 people were killed while attending mass in Baghdad, including two priests he knew personally. They had asked the terrorists to kill themselves instead of the faithful. But instead, they and everyone else were killed.

Cardinal Sako says that more than 10 years after that, Christian persecution is still a part of church life in the Middle East. “Martyrdom is the charisma, the charm of the Chaldean Church. For since its foundation, it has suffered persecution from Persians, Muslim Arabs, Mongols, Ottomans and today extremists like al-Qaida and ISIS” , he stressed.

The Hungarian government supports persecuted Christians. During the Congress, Deputy Prime Minister Zsolt SemjÃ©n opened an exhibition on the persecution of Christians in war zones at the Hungarian National Museum in Budapest.

He noted that one in eight Christians is persecuted for their faith today, mainly in Islamic countries.

Alexander Faludy, a leading Church expert based in Budapest, is not surprised that persecution was a major theme of the Eucharistic Congress. â€œThinking about the situation of persecution of Christians. The Eucharist was born in crisis in Jesus, knowing that He was going to the cross,â€ he told Vatican News.

â€œBut he was giving his disciples an everlasting sign of his presence and his love for them. So this celebration of the presence of Christ in the Eucharist is in itself a heartwarming thing to consider,â€ added Faludy, who written for important church publications. The Tablet and the Times of the Church.

Hungarian Cardinal PÃ©ter ErdÅ‘ agrees. He said that it was impossible to celebrate the Eucharist without mentioning the trials of Christians persecuted for their faith.

The cardinal will join Pope Francis for the closing mass on Sunday. The Mass is seen as an encouragement for the churches in Hungary and other Eastern European countries which are now part of the European Union. In countries like Hungary, the Church is still overcoming the legacy of decades of Communist dictatorship, while seeking renewal and a future guided by faith.