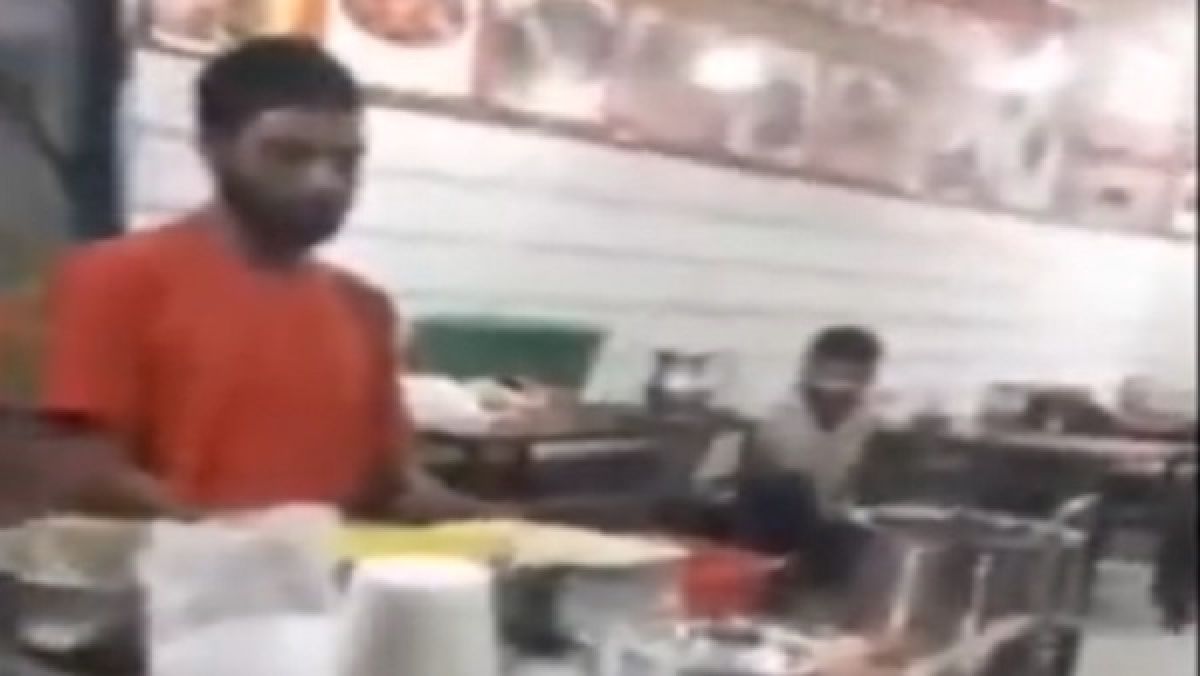 New Delhi, November 6: A video of a Muslim trader allegedly threatened by a man from a right-wing group has gone viral on social media. In said clip, the latter is heard abusing men at a biriyani store apparently in Delhi for opening the show on Diwali.

Delhi cops became aware of suo moto after the video went viral. In the video, the accused identifies himself as a member of the right-wing Hindu group Bajrang Dal named Naresh Kumar Suryavanshi.

The accused claims that Sant Nagar is a Hindu region and wonders if Hindus remain silent if Hindus cut pigs in front of mosques on Eid day. The store owner and his employees closed the store soon after, according to a PTI report.

The report claims the incident happened around 9 p.m. Thursday and then went viral on social media.

This video is from New Delhi, the capital of India

Bajrang Dal Hindu extremist abusing and forcing a Muslim restaurateur to close his shop on the eve of Diwali. pic.twitter.com/tsXGkmK94V

After viewing the video and checking the facts, a case was registered under Section 295A (Deliberate and Malicious Acts to Outrage the Religious Feelings of Any Class by Insulting Their Religion or Religious Beliefs) of the Penal Code Indian police station in Burari, a senior police officer said.

However, the investigation is still ongoing to determine the identity of the accused and arrest him, the officer said. PTI

For the latest news and instant updates