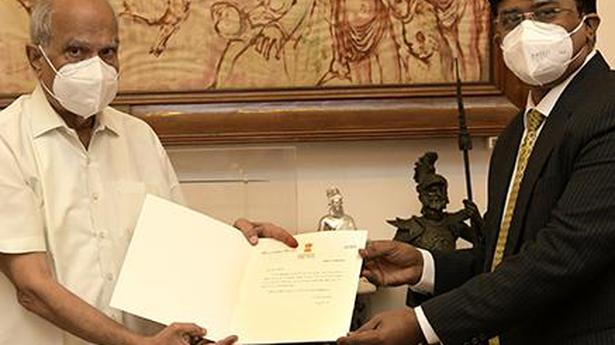 According to a statement from Raj Bhavan, Professor Velraj will serve for three years from taking office. The governor-chancellor handed over the appointment order to Professor Velraj on Wednesday.

Author of three books, he has presented 31 research papers at national conferences. He carried out 15 research projects worth 17.85 crore. He has directed 33 doctorates. academics and two MS students. He has two patents and six MoUs to his credit.

He is well versed in university administration, having 14 years of administrative experience as Director, Deputy Director and Head of Division. He was also a member of the study council, member of the academic council of Anna University and various other educational institutions.

His appointment was well received by his colleagues. They expect research to get a boost. As he comes from the university system, the faculty believes he will have a good understanding of it. “There is no whiff of corruption against him,” said a colleague.

We remember that political parties opposed the appointment of the former vice-chancellor, Mr. K. Surappa, on the grounds that he was from the neighboring state of Karnataka.