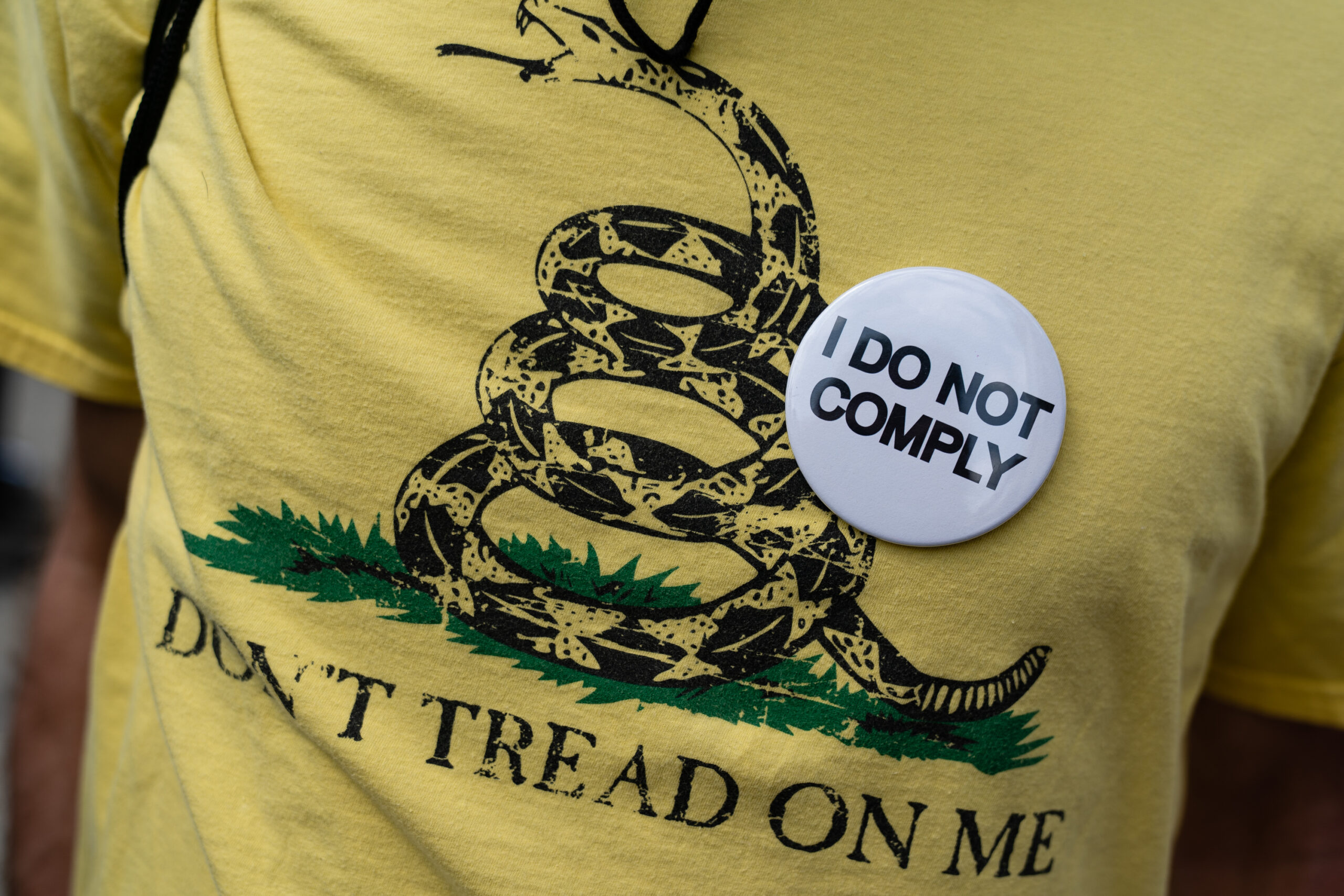 A nurse’s aide who was fired for refusing to be vaccinated or tested for COVID-19 is not eligible to collect unemployment benefits in Iowa, a state judge has ruled.

The move comes following new legislation to protect Iowa workers from dismissal for refusing to be vaccinated against the virus. Although the decision on unemployment was taken on Tuesday, the worker was fired in July, well before the new law came into force.

State records show Kathy L. Kennedy was fired from the Good Shepherd Geriatric Center in Mason City in July. She had worked at the center for 15 years as a certified nurse’s aide.

According to state records, Good Shepherd did not require its workers to be vaccinated against COVID-19, but demanded that unvaccinated workers be tested occasionally before reporting to work. Kennedy was aware of the policy and was reportedly tested twice in the 18 months.

On July 12, she was fired after allegedly refusing to be tested again, despite not having been vaccinated.

Administrative law judge Darrin Hamilton on Tuesday dismissed Kennedy’s claim for unemployment benefits, stressing that “this case is a rule of the company. It is also a federal mandate on the employer that if the employer violates by not testing their unvaccinated employees, significant financial penalties could be imposed on the employer. Additionally, the rule is an attempt to prevent employees who test positive for COVID-19 from working and thereby exposing their co-workers and customers to COVID-19. “

The second element of the law states that a person who is fired for refusing to be vaccinated against COVID-19 “will not be disqualified for (unemployment) benefits due to such dismissal.”

The legislation was approved last month in a special session of the Iowa legislature. Gov. Kim Reynolds, who said “no Iowan should be forced to lose their job or livelihood because of the COVID-19 vaccine,” signed the bill. The new law makes no reference to COVID-19 testing.

A physiotherapy assistant fired for refusal of a mask

In an unrelated unemployment case related to the COVID-19 mitigation, an Iowa worker named Dorrine Gardipee was denied benefits on Wednesday after being fired from the Trinity Regional Medical Center where she had worked since 2011 in as a full-time home physiotherapy assistant.

The job required Gardipee to come to patients’ homes and help them with their prescribed physiotherapy. She typically spent up to an hour at each client’s home before going to another client’s home, according to state records.

Trinity has a universal mask mandate for its employees that was imposed at the start of the COVID-19 pandemic. At the end of May, Gardipee’s supervisor was informed by some of Gardipee’s patients that she did not wear a mask during her home appointments. When questioned, Gardipee said she did not agree with the mask’s mandate and would only wear a mask if a patient asked her to.

She was fired in June for not wanting to comply with the mask’s mandate.

Administrative Judge Jason Dunn on Wednesday dismissed Gardipee’s claim for unemployment benefits, saying his “refusal to voluntarily wear a mask on each of his home visits is unreasonable” and “puts his patients at risk” .

Dunn found that the mask requirement “was not optional and was rooted in credible medical evidence that wearing face masks reduced the spread of COVID-19.”

Dunn added that Gardipee’s job “required him to enter patients’ homes and maintain close personal contact with them as part of his duties. The fact that (Gardipee) had no problem wearing a mask when the state mandated their use is revealing and supports the conclusion that his decision to stop wearing masks was motivated by reasons that were not not founded in good faith or in good cause.

Gardipee also commented on the wearing of the mask on social media. In August, Gardipee responded to a Facebook photo posted by the governor’s office of Reynolds hugging two children at the Iowa State Fair, with no one wearing a mask. Gardipee commented: “Look at that beautiful smile… NO MASKS !!”

Gardipee declined to comment on her unemployment record, saying she intended to appeal the judge’s ruling.

Other recently fired Iowans for alleged misconduct in the workplace include:

– Kari Howe, who started working for REM Community Services in 2019, and was most recently employed as a full-time direct support professional.

Earlier this year, REM received reports that Howe allegedly used drugs while working with a client. An investigation was conducted and the agency concluded that at the end of April, Howe had taken a client to a bank so that the client could withdraw money from his account and use it to buy drugs from Howe and his husband. Howe’s husband then closed the deal in his presence.

Howe was fired on June 16. She then applied for unemployment benefits and received $ 1,480 in state benefits as well as $ 600 in federal pandemic unemployment compensation.

Administrative law judge Duane Golden recently ruled that Howe should repay both sets of benefits, arguing that Howe had shown a “willful or indiscriminate disregard” of REM’s interests when she and her husband “sold drug to a client who was in the employer’s custody ”.

– Holly Bulver, who worked for Broadlawns Medical Center as a nurse until her layoff on June 27 of this year.

On June 27, a patient with severe mental health problems acted and caused such a disturbance that she had to be restrained.

Bulver and several colleagues placed the woman under duress, with Bulver physically placing her body on the patient’s chest – a move that can put patients at risk. Once restrained, the patient continued to yell vulgarities and spit at Bulver, who reportedly responded by slapping the patient in the face.

A supervisor ordered Bulver to leave the room, which she did, but returned soon after and continued to argue with the patient. Bulver denied slapping the patient but was fired by the hospital after an investigation that included interviews with several witnesses.

Administrative Judge Blair Bennett recently denied Bulver’s claim for unemployment benefits, ruling Bulver’s conduct amounted to assault and that she was a nurse “whose job in the mental health department is to look after. people who can act during episodes ”.

Collaborative efforts to limit the impact of climate change sought