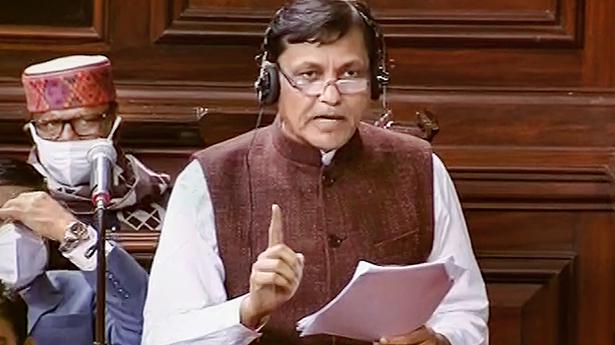 The Ministry of Home Affairs (MHA) informed the Lok Sabha on Tuesday that “everyone is legally bound to answer census questions to the best of their knowledge or belief.”

In a written response, Minister of State for Home Affairs Nityanand Rai, the state government appoints census officers to conduct, assist or supervise the conduct of the census under the provisions of the Census Act 1948 .

The minister was responding to a question from Congressman VK Sreekandan who asked whether the government was planning an organized movement against the decennial census exercise, such as agitation for the inclusion of other backward classes and legal action against data collection for the National Population Register (NPR).

The Hindu had reported on February 26 that the Registrar General of India was planning an “organized movement” and agitation for the inclusion of plantation labor in agricultural labor, the inclusion of certain groups belonging to a particular religion, others backward classes in the upcoming census exercise which has been indefinitely delayed due to COVID-19.

“All necessary steps are being taken with the support of state governments to carry out the census and the national population register exercise,” the response reads.