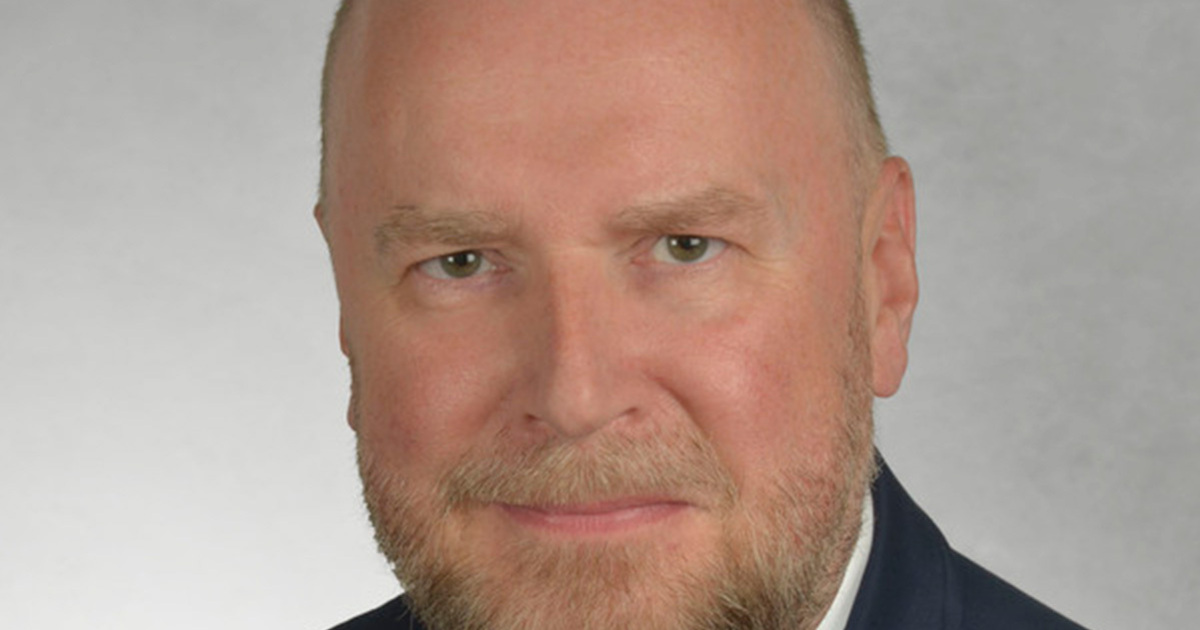 Yuri Avvakumov, associate professor at the University of Notre Dame Department of Theology and faculty member of the University Medieval Institute, was appointed by Pope Francis to the Vatican International Theological Commission.

The commission, established under Pope Paul VI in 1969, is responsible for examining doctrinal questions of great importance and advising the Pope and the Holy See through the Congregation for the Doctrine of the Faith.

The International Theological Commission has counted among its 30 members some of the world’s foremost Catholic theologians, said Timothy Matovina, professor and holder of the theology chair.

“The appointment of Professor Avvakumov to this commission is a great honor for him, the Department of Theology and the University of Notre Dame,” said Matovina. â€œYury will bring to the commission a wealth of wisdom and expertise through his in-depth knowledge of Catholic and Orthodox theological traditions. “

Byzantine Catholic of the Ukrainian Greek Catholic Church, Avvakumov said he was humbled by the appointment and saw it as a sign of Pope Francis’ careful attention to Christians in the East.

â€œEastern Catholic Christianity is an indispensable part of the global Catholic community,â€ he said. â€œSharing the same cultural heritage as the Orthodox, Eastern Catholics preserve communion with the Bishop of Rome and thus make visible the truly Catholic and universal dimension of the Catholic Church.

Avvakumov, historian of Christianity, specializes in late medieval and modern periods and focuses his research on the historical relationship between the papacy and the Eastern Churches. He looks forward to contributing to the committee’s discussion of current ecclesiological and ecumenical challenges.

â€œOur knowledge of the past is essential for understanding the world we live in today and for responding to contemporary challenges,â€ he said. â€œThe recent 20th century history of Catholic churches in Eastern and Central Europe offers us examples of true devotion, courage, martyrdom and struggle under communist totalitarianism, as we witness a disturbing return to authoritarianism. and new threats to democracy.

Also a member of the Nanovic Institute for European Studies, Avvakumov is particularly proud to represent the University of Notre Dame in this role.

â€œSince arriving at Notre Dame in 2010, I have had the privilege of enjoying this unique, cooperative and incredibly stimulating academic environment,â€ said Avvakumov. â€œI am encouraged that Notre Dame, with its Medieval Institute and rapidly developing Byzantine Studies program, is emerging as one of the leading centers for Eastern Christian studies in North America. “

A speech that shaped the history of the world