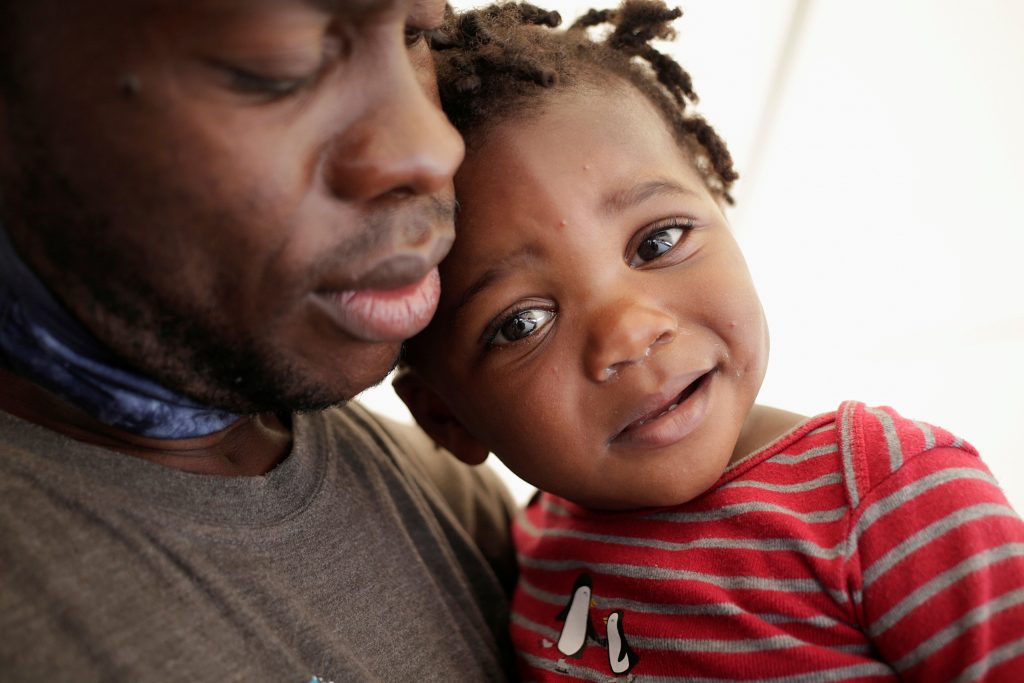 I was reading Eric Nguyen’s novel “The things we lost in the water” (Penguin Random House, $ 14.43) that images of desperate Haitians hoping to enter our country via Mexico have started appearing in the news.

I thought of Percy Bysshe Shelley’s line, “the slaughter of broken hearts”, regarding the human tragedy that the pictures portray, and of the Children’s Crusade, a historic and almost forgotten human catastrophe on an enormous scale. in which young thirteenth century Europeans launched a desperate attempt to reach the Holy Land.

Nguyen’s perhaps overrated novel has to do with Vietnamese immigrants to New Orleans. One of his fictitious sons tells the story of a family leaving Vietnam to become “boat people” when the father suddenly decides to stay in the country. His embittered wife persistently writes to her husband about her children, one of whom was born in a refugee camp, and is ultimately responded with a letter saying he does not want her to contact him at the to come up.

For me, it was the image of several planes loaded with Haitian men deported to Port-au-Prince that resonated with the novel. Were the families separated? Would these people see each other again one day after a wandering trajectory that led some through Brazil and Chile to our border with Mexico?

You don’t have to be an advocate for open borders, which I am not, to feel the human pain of the frustration of those people who have come so near but so far to achieve their illusory goal. Nguyen’s novel attempts rather imperfectly to capture how the traumas of their immigrant experience unfolded in the lives of each of the family members who made it to New Orleans. Like some ambitious homilists, Nguyen seems to have struggled to find an ending, but does it with a bang: Hurricane Katrina brings the family together – sort of.

I was reading the novel to compare it to “After parties” (HarperCollins, $ 21.99), a highly acclaimed collection of short stories from the son of Khmer immigrants from Cambodia, Anthony Veasna So, his first book published posthumously after his fatal overdose in late 2020.

“Afterparties” offers snapshots of the life of the Khmers who were resettled in So’s hometown of Stockton, California, and surrounding areas. It is a world that I knew very little about, of a people who try to make sense of their life in a sometimes very alienating cultural context. It’s a world of struggling immigrants, they run donut shops and specialty grocery stores, and their failures are reflected in the consciousness of their partially assimilated children, orphans from traditional Buddhist culture and yet still strangers to a California culture heavy with drugs. , fashion, promiscuous sex and making money in any part of the state they are in.

Both authors show an acute awareness of the many traumas in the lives of immigrants. Their books contain a few examples of beautiful handwriting, so it’s no surprise that both made former President Barack Obama Reading list This year.

“What We Lost for Water” has a scene reminiscent of Dostoyevsky’s “Crime and Punishment”, where a young Vietnamese immigrant is invited to beat up a Chinese woman who runs a grocery store. The so-called Raskolnikov loses heart when the Chinese woman cooks him food because he said he was hungry.

There is a story in So’s collection about a woman so overwhelmed by the tragic death of her daughter that she becomes convinced that a baby born to a parent is the reincarnation of her lost loved one. She hosts a celebration that includes Buddhist monks and a party from which the daughter of the deceased woman tries to flee.

Nguyen records another Buddhist ceremony, based on a Vietnamese tradition, of renaming the deceased so that they do not become a hungry ghost and come back to haunt the family whenever their old name is mentioned.

The novel and short stories also offer a candid critique of the communist regimes in Vietnam and Cambodia, which surprised me. At a time when a kind of false nostalgia for socialist experiences seems to be making a comeback in this country, it is instructive to listen to the voices of immigrants who have lived under the evils of communism.

Both writers have the profile that is now elegant in literary circles: they represent immigrant cultures; they are insane; they have no religious connection with traditional Western culture; and are very interested in the specific challenges of living with same-sex attraction.

Alienation is the name of the game in our culture, in general, and helps explain why anxiety and anger overwhelm us. The traumas of immigrants may reflect America’s conflict with the very idea of ​​America. We see people desperate to be part of a shattered society as so many rival subcultures. In a Darwinian culture contest, the fittest do not always survive, and therefore culture’s lowest common denominator could take us back to the Stone Age. The loss of values ​​belonging to historical cultures corresponds to the absence of these in our culture.

There was a character in an old Broadway show who had a cracked pocket makeup mirror in his purse. When asked why she had used such a thing, she said it made her feel like she was. It’s kind of how I feel reading the two novels and watching the news these days of border despair. We don’t look so good together. Perhaps this is a message we can ponder.