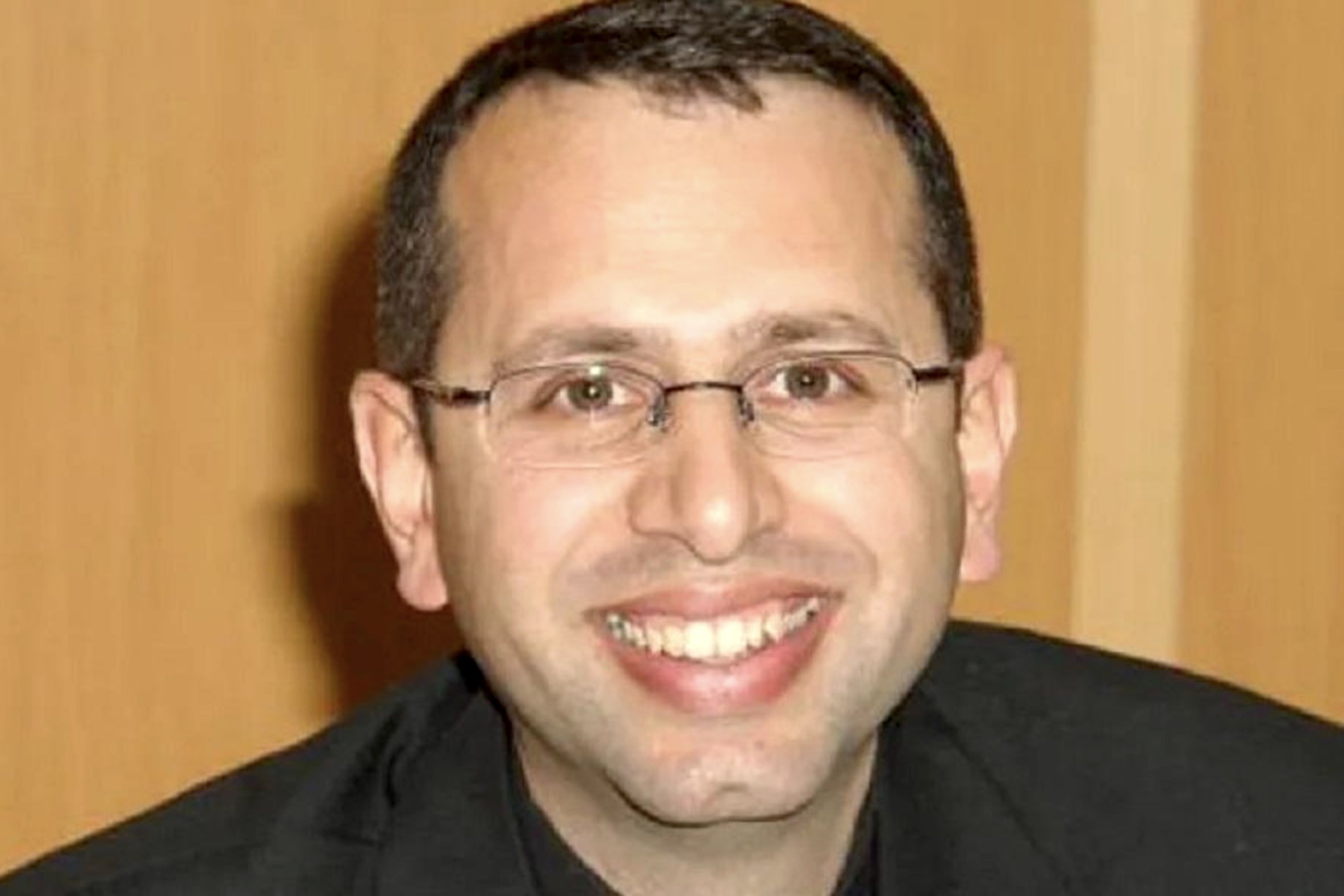 Threats against Fr. Ragheed continued because of his various activities with young people in the Church. His ministry angered terrorist groups in Mosul and death threats began to emerge.

On the third Sunday of June 2007, the terrorists arrested him after celebrating the Divine Liturgy with three deacons: Basman Yusef Daoud, Waheed Hanna Isho and Ghassan Essam Bidawid. At that time, the terrorists asked him, “Weren’t you asked not to open the church for prayer?” He replied, “How can I close the House of God from the face of worshippers?”

These are the last words spoken by Father Ragheed Ganni, a few days before he became a martyr for Christ and his Church.

Father Ragheed Ganni realized that the Islamic terrorists would not let him live, given his disobedience to their orders and his continued celebration of the liturgy in Mosul, so he wrote his last prayer on October 12, 2006:

“Lord, I don’t think they’ll look at my prayer

Even though it was a pessimistic prayer, everyone knew me as an optimist.

And maybe, for a moment, they forgot. They wondered why I was so optimistic,

They saw me smiling, braver and stronger in the most difficult situations.

But, when they remember the hard times I’ve been through,

and the trials that I have been through,

At Catholic News Agency, our team is committed to reporting the truth with courage, integrity and faithfulness to our faith. We provide news about the Church and the world, seen through the teachings of the Catholic Church. When you subscribe to the CNA Update, we’ll send you a daily email with links to the news you need and, occasionally, breaking news.

As part of this free service, you may receive occasional offers from us on EWTN News and EWTN. We will not rent or sell your information and you can unsubscribe at any time.

You revealed how fragile I am and how strong you are,

They will know that I, my hope, have always talked about you

Even when I knew my death was near,

But let me be with you now,

Why China is Targeting Tibetan Buddhism