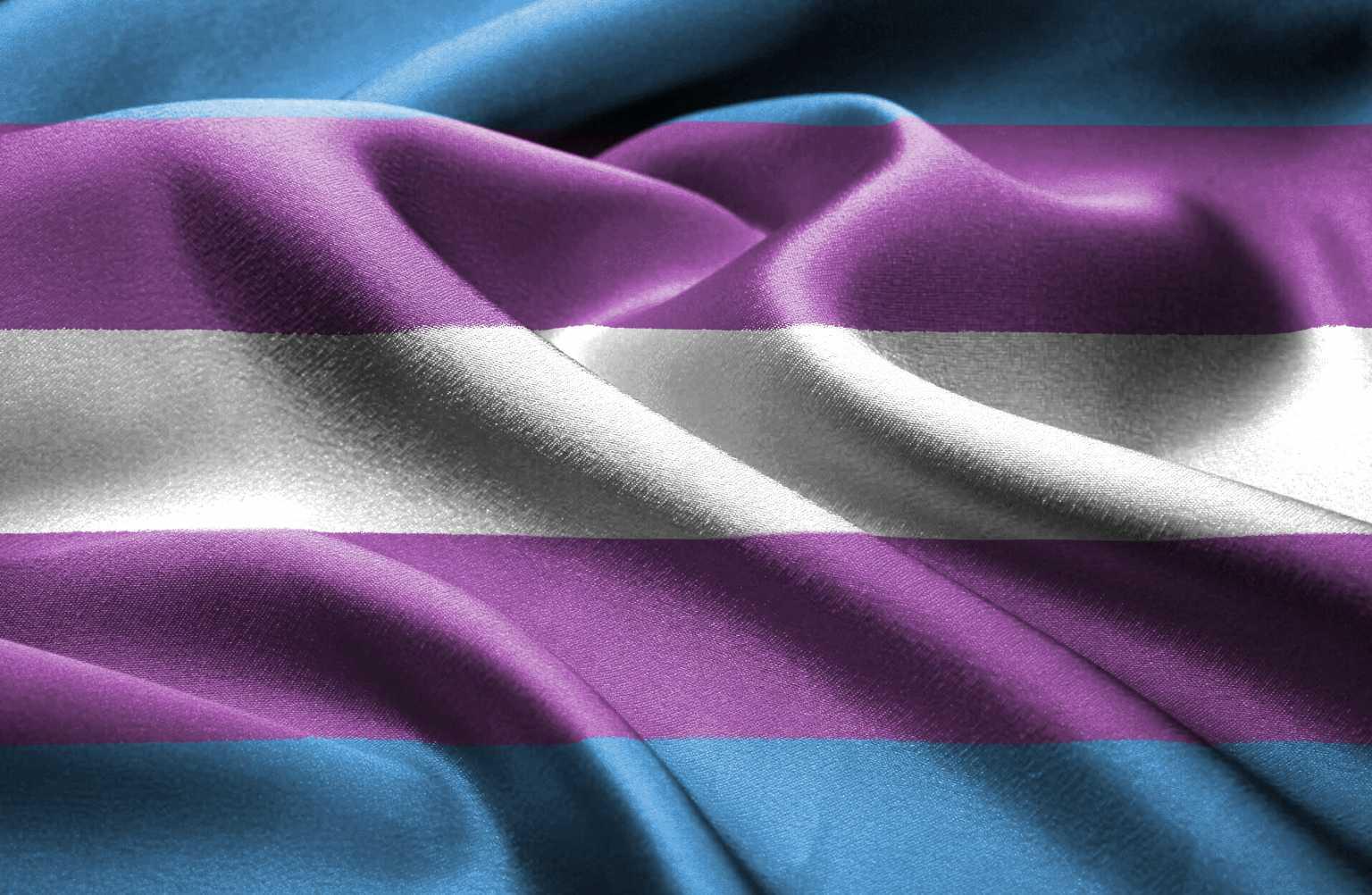 The Evangelical Lutheran Church of America (ELCA) installed its first openly transgender bishop during a service celebrated Saturday at Grace Cathedral in San Francisco. This is the first time that a major Christian denomination has appointed an openly transgender person as bishop.

Reverend Megan Rohrer, who was born female but now identifies as male, using the pronouns “he” and “they”, will lead the church’s synod on the Sierra Pacific, overseeing nearly 200 congregations in northern California and northern Nevada for a six-year term.

As CBN’s Faithwire reported in May, Rohrer was elected after the current synod bishop announced his retirement.

Rohrer was approved by 209 votes, barely surpassing Reverend Jeff Johnson, pastor of the Lutheran Chapel at UC Berkeley, who received 207 votes, according to a Press release of the denomination.

“My calling is… to live up to the same messy and loving things I did before,” Rohrer told worshipers on Sunday. “But most of all, if you allow me, and I think you will, my hope is to love you and beyond, to love what you love.”

Rev. Megan Rohrer served as the pastor of Grace Evangelical Lutheran Church at Outer Sunset in San Francisco and was the first transgender chaplain in the San Francisco Police Department. https://t.co/eUv11Ru6TZ

“I take on this role because a diverse community of Lutherans in northern California and Nevada voted in a spirit of prayer and reflection to do something historic,” Rohrer said in a statement. “My installation will celebrate all that is possible when we trust God to guide us forward.”

Rohrer previously served as pastor of Grace Lutheran Church in San Francisco, chaplain coordinator for the city police department, and minister of the city’s homeless and LGTBQ community. The new bishop studied religion at Augustana University in Sioux Falls, South Dakota, before moving to California to pursue master’s and doctoral studies at the Pacific School of Religion in Berkeley.

Rohrer became one of seven LGBTQ pastors accepted by the Evangelical Lutheran Progressive Church in 2010 after allowing pastors to be ordained in same-sex relationships. Rohrer is married and has two children.

The church is one of the largest Protestant denominations in the United States with approximately 3.3 million members.

*** Please sign up for CBN newsletters and download the CBN News app to ensure you continue to receive the latest news from a distinctly Christian perspective. ***

Analysis of the history of the Church

In May, Rohrer celebrated the ELCA election by praising the Lutheran synod, presumably for “dismantling” the clerical standards put in place at the First Council of Nicaea in AD 325.

It seems that Rohrer was probably referring to Canon 1 of the first council, who declares: “If someone in good health is castrated, it is appropriate that this one, if it is (already) registered among the clergy, ceases its ministry and that it is no longer promoted.

“The first action of the First Council of Nicaea was to try to limit the leadership roles of trans pastors and bishops,” Rohrer tweeted. “I’m grateful that the Lutherans in the (Sierra Pacific Synod) are starting to dismantle this and some of the other obstacles (black, native and colored) and meeting the LGBTQ pastor (sic).”

The first action of the First Council of Nicaea was to try to limit the leadership roles of trans pastors and bishops. I am grateful that the Lutherans at @sps_elca are starting to dismantle this and some of the other obstacles to meeting Pastor BIPOC and LGBTQ.

According to CBN’s Faithwire, in addition to violating the Christian theology established at the First Council of Nicaea in AD 325 its “roots”.

Luther wrote in his 1522 work “The Estate of Marriage” that sex is immutable and “divided” by God “into two classes, namely, male and female”.

In the first part, we will examine which people can marry each other. In order to do this correctly, let’s direct our attention to Genesis 1:27, “Then God created man… male and female He created them.” From this passage, we can be assured that God has divided mankind into two classes, namely, male and female, or an he and a she. He liked it so much that he himself called it a good creation (Genesis 1:81). Therefore, each of us must have the kind of body that God created for us. I cannot make myself a woman, nor you can make yourself a man; we don’t have that power. But we are exactly as he created us: me a man and you a woman. Moreover, he wants his great work to be honored as his divine creation, not despised. The man should not despise or mock the woman or her body, nor the woman the man. But each must honor the image and body of the other as a divine and good creation which pleases God himself.

This evolution within ELCA towards an increasingly progressive vision of sexuality should not come as a surprise. While the denomination claims to have a scriptural abiding view, ELCA does not view the Bible as the infallible Word of God.

James Thorson, pastor of Holy Trinity Lutheran Church in Milwaukee, an ELCA congregation, said in 2018 that he was drawn to the denomination in part because many of them reject Biblical inerrancy.

“I claimed the idea that the Bible is not an infallible oracle fallen from heaven, but rather a messy earthen vessel containing the treasure of the saving gospel message,” he told Living Lutheran. “This is what most ELCA professors and pastors teach, and I realized that was where I belonged.” One of ELCA’s most famous ministers, Nadia Bolz-Weber, founding pastor of House for All Sinners and Saints in Denver, said in 2018 that Christians “should never be more loyal to any idea or interpretation of a bible verse that we are towards people. “

She also reportedly said at one point, “The Bible is not God. The Bible is simply the cradle that holds Christ. Anything in the Bible that doesn’t respect the gospel of Jesus Christ just doesn’t have the same authority. “

Scripture, however, speaks differently for itself.

In John 1: 1 it is said, “In the beginning was the Word, and the Word was with God, and the Word was God.. “Then in 2 Timothy 3:16 it says:”All scriptures are breathed out by God and are useful for teaching, for rebuking, for correcting, and for training in righteousness. “

Even Jesus, in John 10:35, said that the scriptures “cannot be broken,” which means they are entirely true and reliable. Jesus also told his disciples in Matthew 24:35 that although heaven and earth are passing away, his words are eternally true.