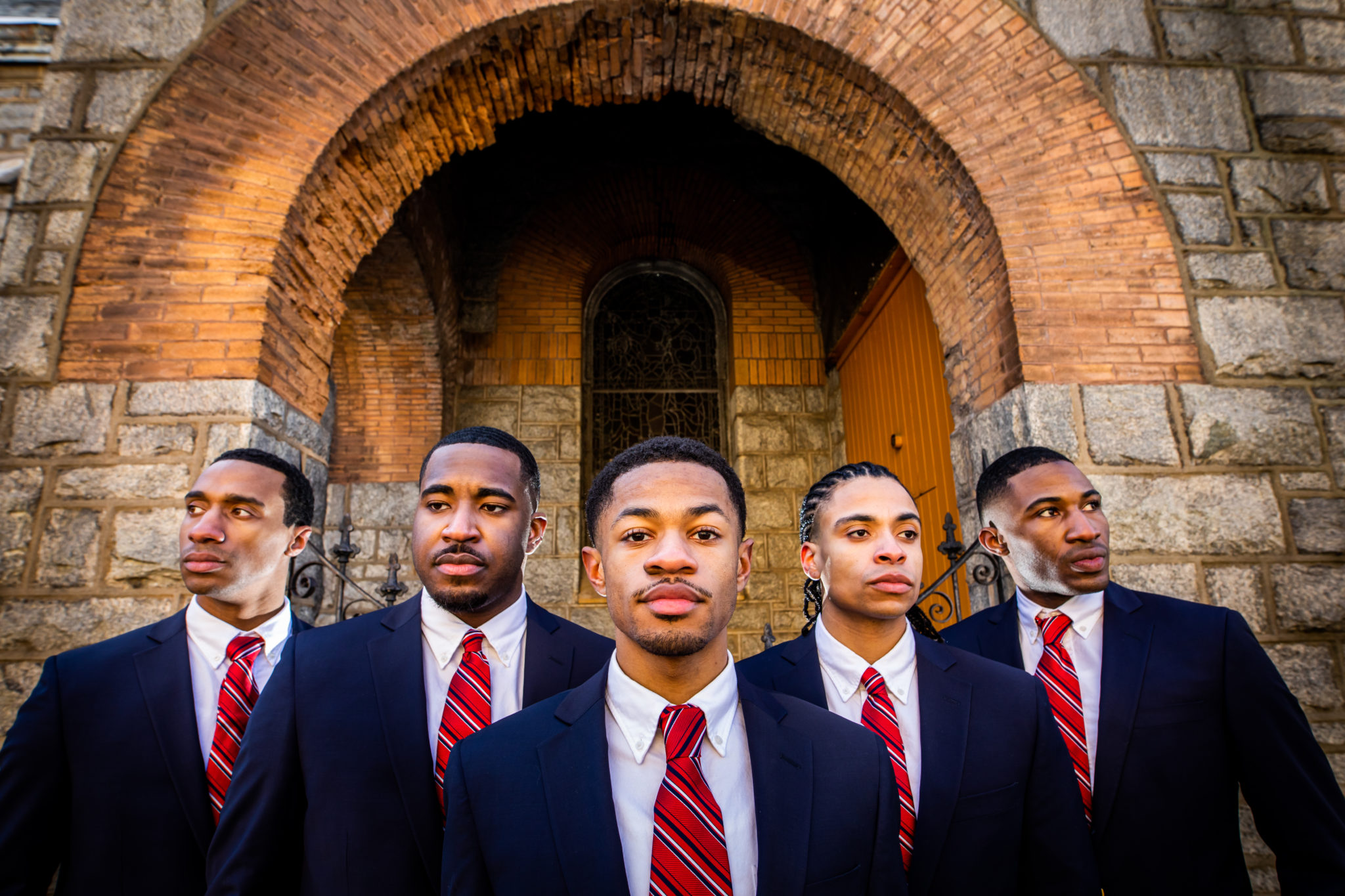 The play, which debuted Feb. 18 at the Suzanne Roberts Theater and will run through March 3, is directed by PTC Artist-in-Residence and Emmy-nominated director Jeffrey L. Page, who is making his directorial debut with the company. Page, who attended the University of the Arts, expressed his joy at returning to where it all began.

“I feel extremely excited to be working in Philadelphia,” Page said in a press release. “Philadelphia is a city that saw me grow from childhood to adulthood at the University of the Arts. My roots are quite deep in Philadelphia. I left Philadelphia and continued my work. Here I am back to lead a group of artists in this breathtaking work. It’s really exciting to be back on Broad Street.

Written by Oscar-winning writer Tarell Alvin McCraney, choir boy takes place at the Charles R. Drew Prep School For Boys, an elite all-boys, all-black prep school. It follows Pharus Young, the lead singer of the school choir, as he and his peers address issues of identity and sexuality in an environment that prides itself on tradition, with Pharus seeking to challenge these expectations.

Page, who had known the piece for some time, quickly became captivated by the piece, which features numerous gospel, spiritual, and R&B performances.

“I was in LA and I have a vivid memory of sitting in the park reading the script and crying,” Page said. “The way Tarell was able to find so many colors and textures within the breath of words in this piece, the way he was able to paint what it feels like to not be fully, empathetically and fully considered – having to exist in a small space – while everyone has room to move, grow wings and soar. It’s just a powerful work.

2021 Princess Grace Award winner Justin Ross stars as Pharus in his PTC debut. Other supporting roles include University of the Arts graduate Jeremy Cousar as Bobby, Jamaal Fields-Green as AJ, Tristan Andre as Junior, Dana Orange as David and Akeem Davis as a director.

“I think this piece is a powerful work of art that has the ability to reach into anyone’s deepest heart and help them discover things within themselves that they have forgotten,” said Page.

Tickets, which currently start at $35, can be purchased at www.philatheatreco.org.