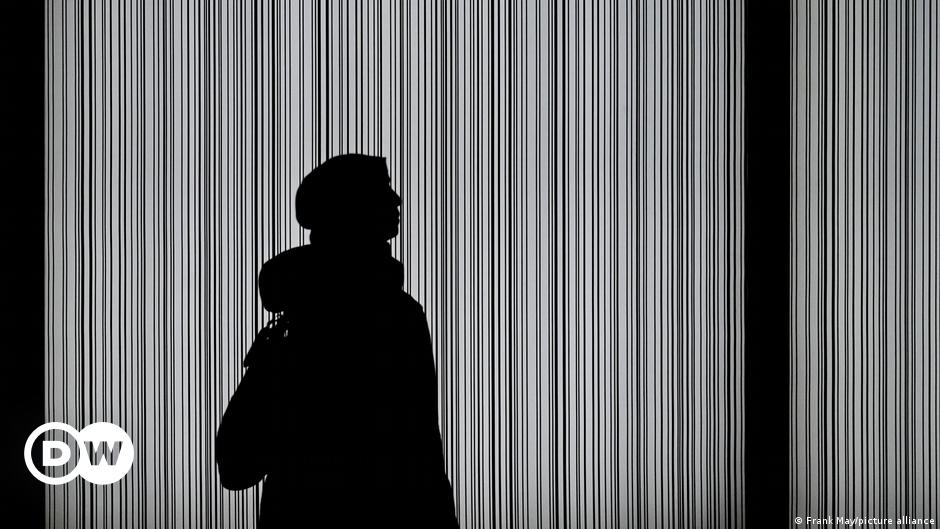 The state of Berlin has a structural problem with its treatment of its Muslim community, an official commission of experts concluded earlier this month.

The Berlin Senate created the commission, the first of its kind in Germany, in response to the far-right terror attack in the western city of Hanau in February 2020, when an extremist killed eight people of non-German origin , a Romani German, and his own mother, before committing suicide.

More than two years later, the panel’s findings are in – and they paint an unfavorable picture of a city that, despite its superficial projection of diversity and inclusion, has a lot of work to do.

“A (racist) attitude common in the imagination of the ‘majority or dominant society’ promotes a close link between Islam and poverty”, according to the report, as many Muslims in Berlin trace their German origins to immigrants poorly qualified.

As a result, Muslims, “like all immigrants marked by racism, face barriers to entry, exclusionary practices and structural discrimination”.

The report criticizes a lack of awareness and insufficient classification of anti-Muslim behavior and crimes, which has led to under-reporting of these incidents. He also cites a lack of transparency when national intelligence agencies monitor Muslim organizations.

Sexism plays out in a broader discriminatory context, especially for women who wear the headscarf. The report concluded that Muslim women are less likely to undergo sexual health screenings or have allegations of sexual violence against them taken seriously. The same goes for the treatment of the resulting trauma.

On the cultural front, few leadership roles for Muslims have led to “major underrepresentation” and the presentation of stereotypes about Muslims.

Berlin’s Muslim population may be marginalized on many fronts, but they are hardly marginal. Although no official count exists, Muslims represent around 10% of the German capital’s more than 3.8 million inhabitants. Some are newcomers, such as refugees from the Syrian war, who arrived in the last five or six years, but many have lived in Germany for generations.

To combat entrenched discrimination, the commission’s proposals focused on four aspects of public administration: law enforcement, criminal justice, cultural life and education. Covering all of these areas, it was recommended that training and professional development be provided to state employees, including teachers, judges and the police, to help them detect signs of bias more easily.

“Not everyone who makes racist comments is racist. Some of them don’t realize it’s racist,” Safter Çınar, spokesman for the Turkish Association of Berlin-Brandenburg (TBB) told DW. ). “The concept of ‘what is racism?’ is quite new in Germany.”

The report’s authors, a small group of scholars and researchers from higher education and institutes in Berlin, also called for increased state financial support for Muslim cultural, religious and artistic activities. With a more nuanced portrayal of Muslims in the media, they hope to improve public perceptions and break down stereotypes.

Some stricter legal measures have also been suggested. These included the creation of a department within the Berlin State Police specifically to investigate anti-Muslim racism, as well as new watchdog positions in the criminal justice system to expose structural discrimination. .

“We need to discuss what happens when someone who works for the state acts in a racist way. What is the consequence? Cinar said. Neither he nor the TBB were implicated in the report.

Safter Çınar, center, welcomed the conclusion of the report

The end of “neutrality”

The report’s call for an end to Berlin’s so-called neutrality law received the most attention. The 2005 law prohibits state employees from wearing religious or ideological symbols at work. As the name of the law suggests, the idea is to create a neutral state apparatus that grants no favors and offers equal treatment to all.

However, in practice, the Neutrality Act has been met with accusations of discrimination. Although it applies to all walks of life in principle, it has most severely affected Muslim women who wear headscarves. Over the years, there have been many instances where otherwise qualified candidates have been denied public service positions because of their religious practice.

In 2015, Germany’s Constitutional Court ruled that a general headscarf ban violated the federal constitution, known as the Basic Law. The Federal Labor Court reached a similar conclusion in 2020, when it upheld a state court ruling in favor of a Muslim woman who was unable to take on a teaching role due to his insistence on wearing the headscarf. 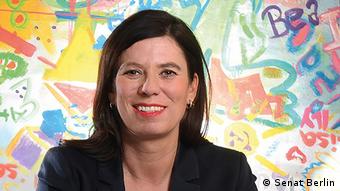 The Neutrality Act, the courts have said, contradicts equal opportunity and discrimination protections at the federal and state levels. Proponents of its removal say denying jobs to apparently observant Muslims undermines efforts to improve the representation of Muslims in public life – the kind of measures the Senate-sponsored report calls for.

However, abolishing the law is not so simple. Sandra Scheeres, Berlin’s former education minister, has appealed the 2020 Constitutional Court ruling. The state’s left-wing coalition government has promised to change the neutrality law, pending the verdict of the High Court. The fact that it is not abolished altogether reflects the mixed support for the law among ruling parties.

There are also disagreements within Muslim communities. The TBB, for example, has not taken any official position, Çınar said, because the board is divided. Some want to enforce the law; others, like him, want him gone.

While the government waits for the court, which has not set a date for a decision, its justice department awaits further consultations: a second panel will form early next year, according to a statement from the Ministry of Justice. Justice of Berlin, to work out a “prevention strategy” which applies the recommendations.

Any new protections or assistance that come into effect are part of broader anti-discrimination efforts. In the German capital, which likes to see itself as open and welcoming to people from all walks of life, “anti-Muslim racism is just one type of racism,” Çınar said.

While You’re Here: Every Tuesday, DW editors round up what’s happening in German politics and society. You can sign up for the weekly Berlin Briefing email newsletter here.