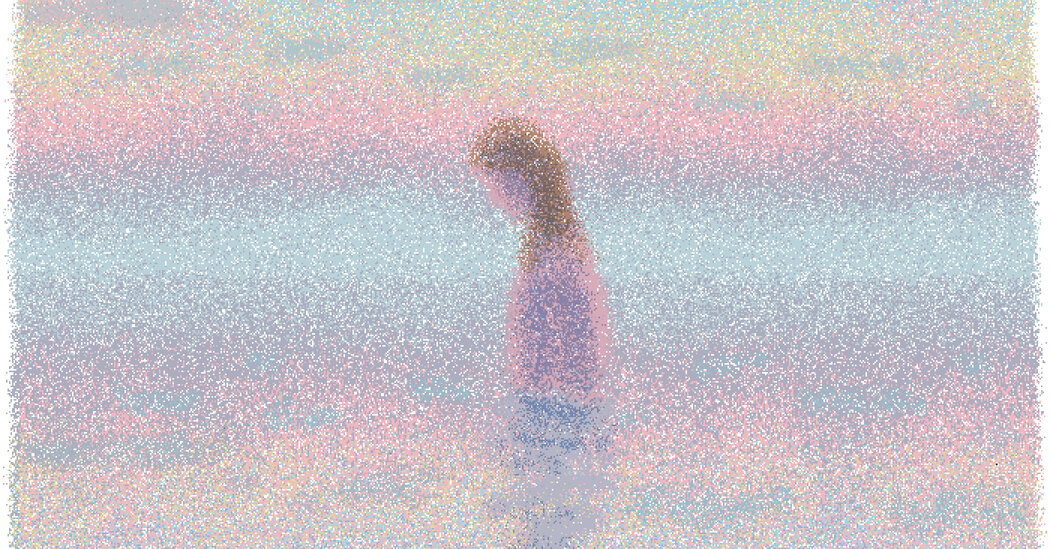 Reviews | Want to change the world? First of all, don’t worry.

In the 4th century, the Syrian poet Ephrem wrote: â€œLet your silence speak / to those who listen to you; with silent mouth. The 16th century Spanish Catholic mystic, Saint John of the Cross, said: â€œWhat we need most in order to progress is to be silent before this great God. Mother Teresa said, â€œWe have to find God, and he cannot be found in noise and turmoil. God is the friend of silence.

The voices of the church – across racial, ethnic, denominational, national and temporal boundaries – urge us to remain silent and still. So, is silence violence or the very means of knowing God? How do you strike the right balance between the need to work for change in the world and the need to cultivate a rich inner life of prayer and calm? Is “balance” even what we seek since the pursuit of both justice and the contemplative life must be radical, sincere and counter-cultural?

How do you know when to speak up and when to withdraw? As a privileged person, how can I not close my eyes to the cause of justice but also not get lost in a fog of screens, noise and distraction? There are no easy answers here. We need to examine ourselves to see whether our silence and stillness comes from fear or apathy or whether it is the holy silence of wisdom. But the testimony of the Church is that action must spring from a deep well of silence and prayer.

Literature scholar Alan Jacobs argues that we must embrace “not a permanent silence, but a refusal to speak at the frenetic pace imposed by social media.” He calls silence â€œthe first option – the preferential option for the poor in spirit, you might say; silence as a form of patience, a form of reflection, a form of prayer.

Jesus actively sought righteousness. His first public proclamation was that he had come “to preach the good news to the poor” and “to proclaim liberty to the captives and the restoration of sight to the blind, to set the oppressed free” (Luke 4: 16-19 ). Here, at the start of his public ministry, he made it clear that he was not only concerned with personal piety but also with the renewal of social order and, indeed, of the world.

But as a person who strives for action and activity, I am often shocked when reading the gospels by the time Jesus spends not speaking out against injustice or touching lepers. He spent the first 30 years of his life in relative obscurity, learning a trade, living quietly. In the gospels, almost as soon as he is baptized and things are believed to finally be moving, he falls off the radar for 40 days, almost silent in the wilderness.

Throughout his ministry, this man who knew how to heal, who knew how to preach, who was himself a prophet, fled the crowds and disappeared again and again to pray alone. When he spoke out against evil, he did so in the context of a life punctuated by long, intentional silences.

Top 3 Reasons Some Believers Are Resistant to Vaccines