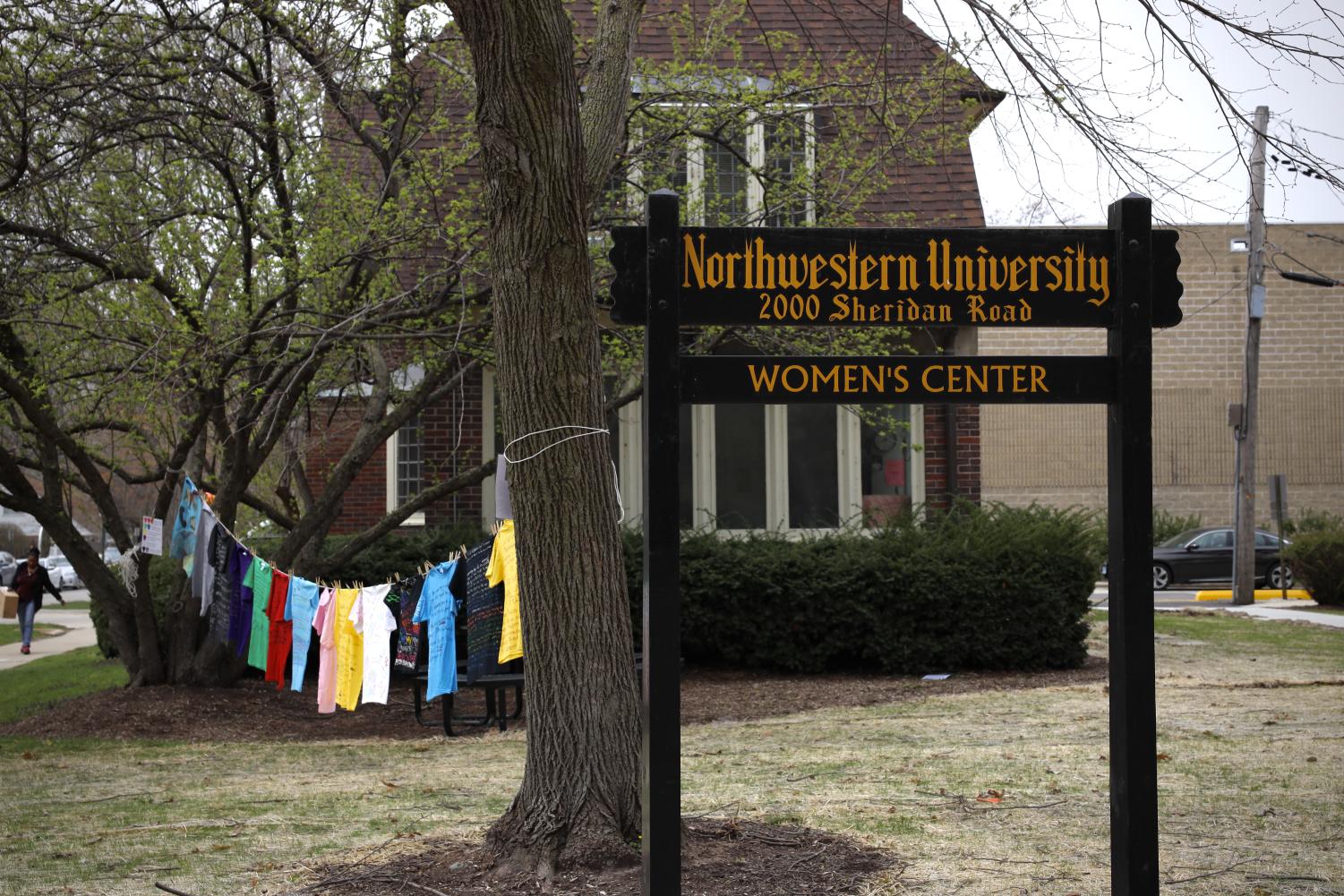 On Friday, Professor Sami Schalk, Professor of Gender Studies at the University of Wisconsin-Madison, delivered the final keynote in the Gender and Sexuality Studies Lecture Series on Black Feminist Praxis.

Schalk’s virtual presentation, titled “The Black Disability Policy of the National Black Women’s Health Project,” focused on the empowerment of black women and the intersections between race and disability.

“Black health activism in general … tends to be broad and inclusive of disability, but not primarily focused on it,” Schalk said. “This extent particularly reflects the reality that black people are more likely to be disabled…due to lack of educational, social and financial access to preventive care and early treatment, as well as medical racism.”

The series featured four speakers, including Ann Russo, Loretta Ross and Charlene Carruthers, who spoke on topics ranging from reproductive justice to abolition.

Gender and Sexuality Studies Professor Sarah Brown, Director of the Women’s Center, served as an introductory speaker and reflected on the series.

“While there is a lot of queer color work in the GSS curriculum and throughout the university, this is the first time in this series that we’ve had the chance to name it that,” Brown said. “I really believe it aligns with our values ​​and the requirements of our canon.”

She said these policies focus on four key qualities: they are intersectional but race-centered, they are not based on holding a disability identity, they are holistic and broad, and they are historical.

“Many black people are crippled by the health side effects of the disease, as well as environmental racism, racial violence and state neglect,” Schalk said. “Black disability policy is often articulated and implemented with critical attention to historical events, circumstances, and legacies that have shaped experiences of disability within Black communities.”

Schalk also explained how the NBWHP, founded to address the reproductive health and rights of black women, has moved away from the self-help model since the 1980s and 1990s.

Instead of focusing solely on the absence of disease, the project’s definition of health focuses on promoting mental, emotional and spiritual well-being, including among the elderly and disabled. The inclusion of spirituality is representative of a cultural approach to health, Schalk said.

“Spirituality, faith and religion are major elements of black cultures and therefore are central to the interpretation of black disability,” Schalk said. “The project’s cultural approach to health designed a much broader spirituality, often explicitly discussing African and Caribbean spiritual practices outside of Christianity.”

The organization is also committed to patient rights education, which provides black women with guidance on empowerment in the medical system. Schalk said resources provided by the NBWHP include guides on how to choose a doctor, how to prepare for an appointment and what to do during a visit.

Schalk said the NBWHP has promoted black disability policy by engaging in these holistic measures. His next book, “Black Disability Politics,” will focus on the organization and the Black Panther Party, examining their contributions to ideology.

Women’s Center Associate Director Njoki Kamau, who posed questions on behalf of the audience, said she was glad to have the opportunity to reflect on her time with the NBWHP.

“I was really looking forward to bringing this up because I remember back in the early 90s I was really part of the National Black Women’s Health Project,” Kamau said. “It was so gripping. It was such a new time for black women, and it gave us so much hope and power.

— The Gender and Sexuality Studies Program celebrates its 45th anniversary