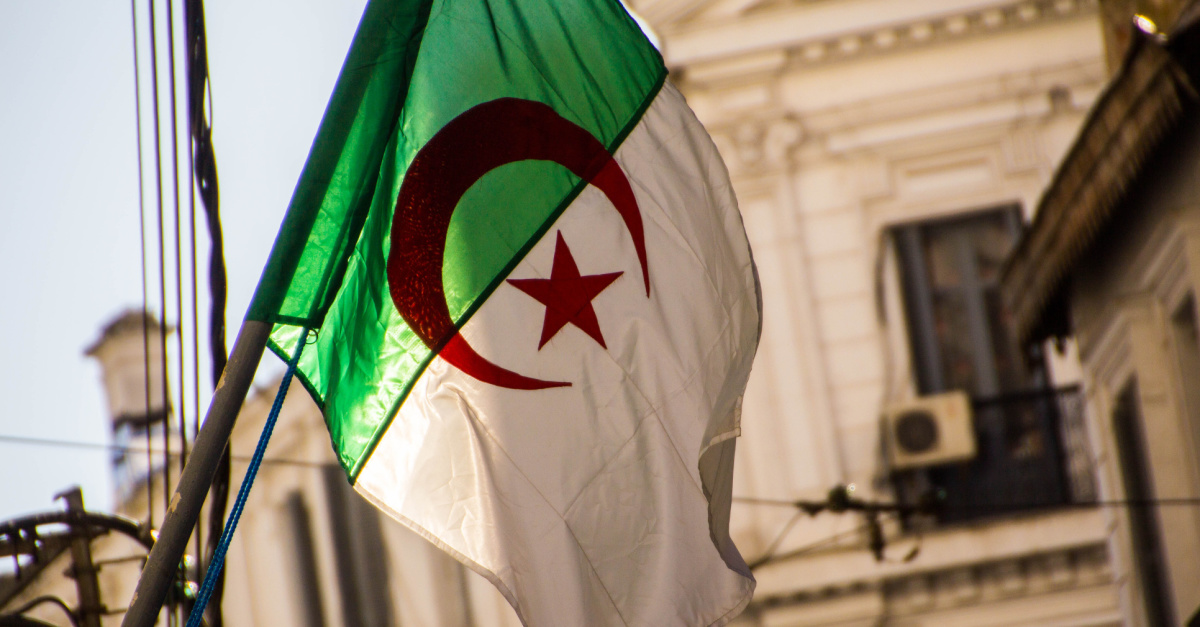 TIZI-OUZOU, Algeria, May 4, 2022 (morning star news) – A group of Christians arrested on December 12 received a reduced sentence for “unauthorized worship” last week, one of the convicts has said.

Algeria’s 2006 ordinance, Law 06/03, stipulates that all non-Muslim worship must be practiced in designated buildings with official permission, although the government has not considered any request for permission, according to the organization. Middle East Concern (MEC). .

On December 4, Tizi-Ouzou police raided the site of the gathering of 12 Christians, including three women and a French guest speaker, and arrested them for non-Muslim worship without permission. They spent 48 hours in the police jail before appearing before a judge on December 6, the source said.

They were each given a six-month suspended prison sentence and a fine of 200,000 dinars. While the Algerian nationals appealed, the French visitor paid the fine and was later ordered to leave the country.

In Aïn El Hamam, 45 kilometers southeast of Tizi Ouzou in Djurdjura, Kabylia, authorities charged a pastor in January with unauthorized worship at his home and unauthorized posting on social media.

The pastor, unnamed for security reasons, had undertaken such practices without issue for years, he said. A judge acquitted him earlier this year, and when the prosecution appealed, the judge acquitted the pastor again on March 24.

Algerian officials have launched a systematic campaign against Christians and churches over the past four years, with 16 Protestant churches sealed and several others ordered to close, according to the MEC. Several Christians, including church leaders, have been prosecuted on various charges, including blasphemy and proselytism.

The EPA, the only recognized association for Protestant churches in Algeria, has 47 members. Officially recognized as a religious association in 1974, it had to re-register under a law change in 2012, but so far authorities have not approved its application.

Islam is the state religion in Algeria, where 99% of the population of 40 million is Muslim. Since 2000, thousands of Algerian Muslims have put their faith in Christ. Algerian officials estimate the number of Christians at 50,000, but others say it could be double that number.

Algeria ranked 22n/a on Christian support organization Open Doors’ 2022 global watchlist of countries where it is hardest to be a Christian, up from 42nd place in 2018.

Imagining the pandemic through the prism of Buddhism