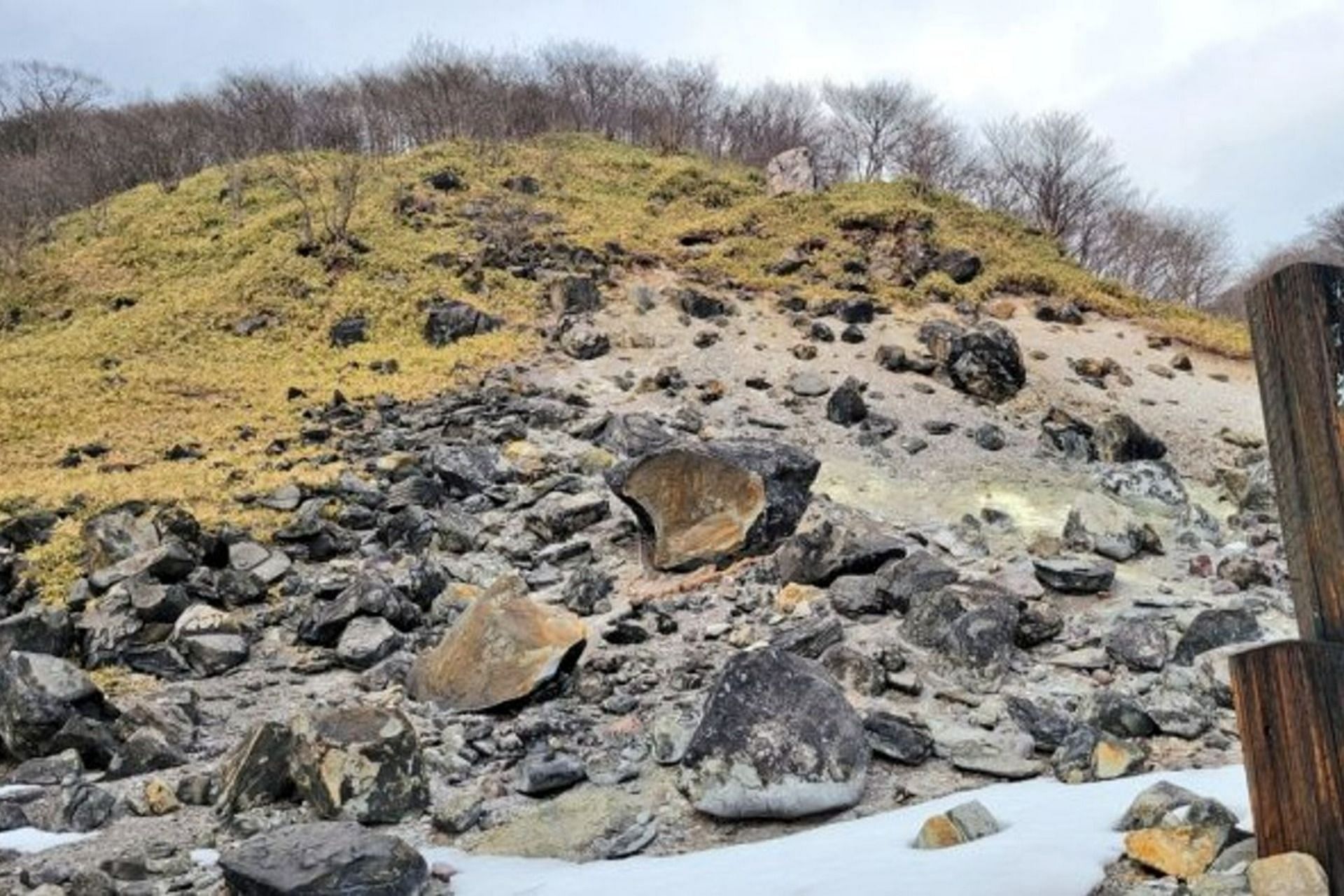 People in Japan are predicting the unleashing of an evil curse after Japan’s famous volcanic rock, also dubbed the “killer stone”, was split in two. The news went global on Monday, leaving many worried.

Japanese myth suggests that the spirit of Tamamo-no-Mae, a beautiful woman who is a nine-tailed fox, was contained within a piece of lava located in the Tochigi prefecture area of ​​Tokyo. The famous stone now resides in the Nasu Mountains.

It is believed that the separation of the famous rock occurred in recent days. Folklore also mentions that the rock contains poisonous gases. Hence the name Killing Stone. Visitors to the area are now horrified by the event.

Although the rock is believed to contain evil spirits, The Guardian reported that it was exorcised by a Buddhist monk. The Japanese believe that pieces of the cursed rock are not scattered across Japan.

Who is Tamamo-no-Mae, the spirit imprisoned in the Japanese Killing Stone?

According to myths about the Sessho-seki or Killing Stone, the rock contains the corpse of Tamamo-no-Mae. It is believed to have been part of a secret plan orchestrated by a feudal warlord. She was to participate in the murder of Emperor Toba, who reigned between 1107 and 1123.

The famous stone was registered as a historic site in 1957 after it appeared in the works of Matsuo Basho. The narrow road to the Far North. Since the literary piece was discovered, it has also inspired a play, a novel, and a film.

Masaharu Sugawara, the leader of a local guide group, told local media it was “a pity” the historic rock split as it was a historical site in the area. However, he agreed that sometimes nature takes its course, which must have led to the stone splitting.

The Japanese death stone that was rumored to contain a 9-tailed fox demon was shattered. I guess the demon will look around in 2022 and want to go back to rock for another millennium. twitter.com/Lily0727K/stat…
九尾の狐の伝説が残る、殺生石にひとりでやってきました。

The Japanese death stone that was rumored to contain a 9-tailed fox demon was shattered. I guess the demon will look around in 2022 and want to go back to rock for another millennium. twitter.com/Lily0727K/stat…

A Nasu tourism official said he would like to see the stone restored to its original form. He also mentioned that he would be happy if the demonic entity was resealed in stone.

Read also
The article continues below

Shimotsuke Shimbun reported that local and national government officials will discuss what to do with the stone.