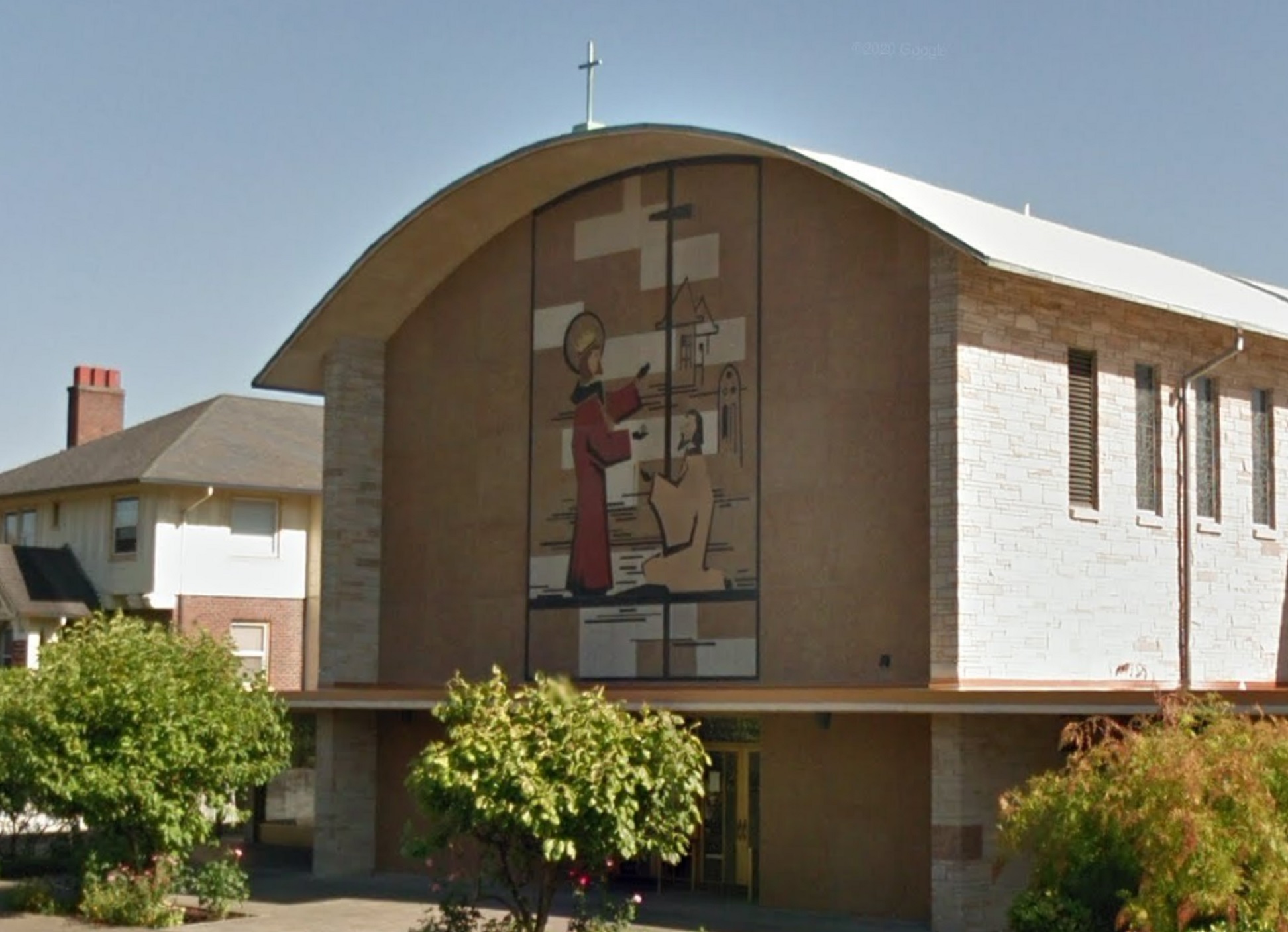 Several Seattle churches desecrated with “House of Murder” scrawled on them

Three churches have been vandalized in Seattle in recent months, with spray-painted slogans suggesting the vandalism was a response to mass graves discovered over the summer at Catholic Church-run boarding schools that housed Indigenous children.

All three places of worship have been the target of similar acts of vandalism, with the first case occurring at St. James Cathedral in July, shortly after hundreds of anonymous graves were discovered at Marieval Indian Residential School and in St. Eugene Mission School for Native Children.

As reported by KING-TV, church windows were smashed and buildings spray-painted with slogans such as “they were children” and “stolen children” and “murder house”.

Indigenous advocates have demanded a formal apology from the Catholic Church and the Pope following the discovery of remains of Indigenous children in Canada who were linked to residential schools run by Christian churches between the 1800s and the 1990s .

â€œWhile we are saddened by these acts, our focus remains on healing our brothers and sisters who bear the pain of the past,â€ the Archdiocese of Seattle said in a statement to King5. “We continue our prayers for the healing that our Native American brothers and sisters seek.”

The Seattle Police Department has been contacted for comment.

Elsewhere, a church in Los Angeles was also vandalized on Indigenous Peoples Day.

The Los Angeles Police Department said it was investigating after the Italian Catholic Church in St. Peter’s was targeted with red paint on Monday morning.

“I am saddened by the act of vandalism committed today against St. Peter’s Italian Catholic Church near downtown LA. I hope those who committed these acts in a sacred place of worship will be found and pursued, “said Buscaino.

“Today [October 11] marks the first time that a US president has officially recognized Indigenous Peoples Day. As a global city with many cultures and traditions, Los Angeles should set an example of how a modern society is able to respect all cultures.

â€œToday should be dedicated to celebrating our diversity and our contributions to society, without the need for hatred or violence. We must all work together, not to breed division and hatred towards one another. I pray for that our city can truly embrace and be proud of our diversity. “