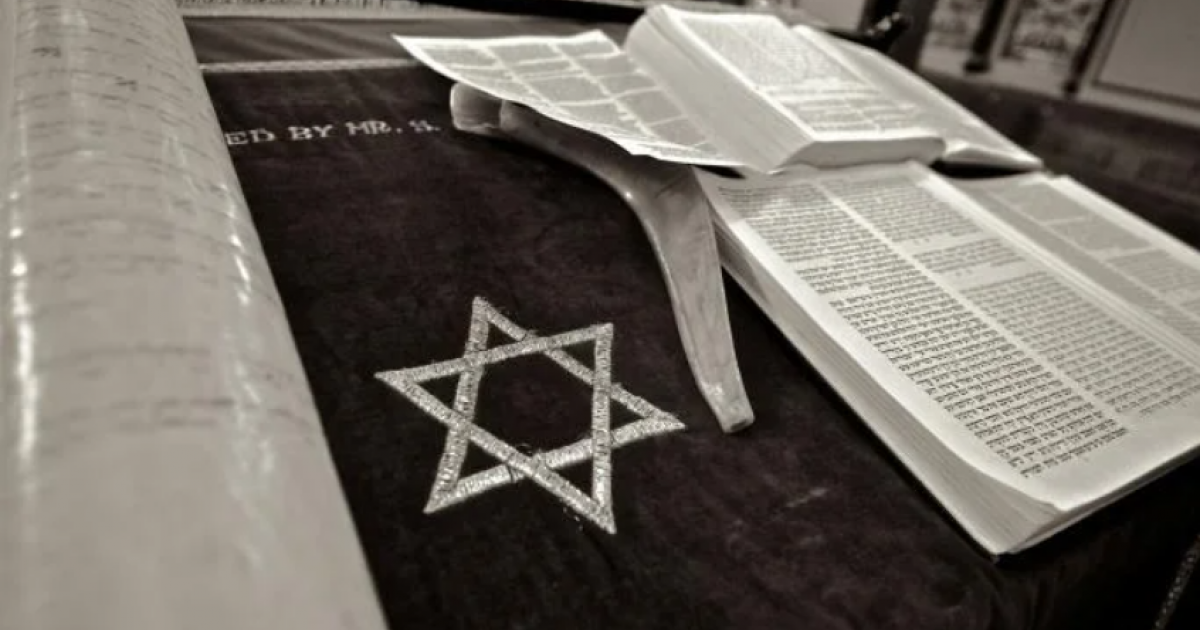 There are several old adages associated with markets. The one commonly mentioned at this time of year, just before the Jewish holidays, is “Sell Rosh Hashanah, Buy Yom Kippur”.

Historical origin: The origin of the rule is based on the concept that followers of the Jewish faith want to be free from material possessions during the most sacred time of the calendar year.

During the 10 days between the two major feasts, Jews reflect on their actions from the previous year and atone for their sins, while setting a new agenda for the coming year.

At the end of the clean-up process, they are free to return to the markets and assess the investments for the coming year. Those who are ultra-religious can abstain from markets altogether during this time.

Mixed results over the years: In the wacky year of 2020, the release date, or time to ‘sell’, coincided with one of the Quadruple Witch’s quarterly expirations on September 18, 2020. Based on the closing price of the S&P 500 cash index, investors would have left the index that day (Rosh Hashanah begins at sunset) at a closing price of 3,319.47.

Not only did the index rebound strongly from that low, it was actually slightly above the exit level of 3,319.47. Based on the opening price of September 29 (3,350.92), followers of this strategy must have entered just under 1% above the sunset price for the new year.
With the index trading in the handful of 4,500 at the time of writing, the comeback is looking pretty good.

See also: 4 Ways Congress Could Move The Markets In September

Strange timing for the holidays? In the 50 years that I have observed the Jewish holidays, they have never arrived so early in September. The reason being the Jewish calendar, which is one month longer than the standard calendar, holidays can take place from early September to late October, with most falling right in the middle.

As a result, this month’s quadruple witches expiration (often a market-spinning event) will take place on September 17, which coincides with the end of Jewish holidays.

“Sell” was a four letter word: When it comes to the S&P 500 Index, there has never been a good time to “sell” in the past 17 months. The index has seen a massive winning streak. The index has over 50 new all-time highs this year, with four months remaining. On Thursday, the index was higher in nine of the past 11 sessions and posted a new all-time intraday high of 4,545.85.
On a weekly basis in 2021, the index has seen only two consecutive weeks of decline, one in mid-April and the other in late February / early March.

2021 says, “What worries me? “ So far, with the world still grappling with a pandemic, the potential for rising interest rates due to inflationary pressures, multiple hurricanes and wildfires, tenuous relations with China, an increase in debt, wildly fluctuating employment data and a complete disregard by investors for fundamental analysis has yet to get investors out of the “buy the down” mentality. Maybe nothing will.

Therefore, you have to ask yourself if this is the year to “Sell Rosh Hashanah” and carefully “Buy Yom Kippur”, and keep some powder for a possible correction. Of course, every investor is at a different point in their investment cycle, and what may be safe for someone nearing retirement or a large down payment may not be safe for someone just starting out. just reaching their peak of income / investment in their life.

© 2021 Benzinga.com. Benzinga does not provide investment advice. All rights reserved.