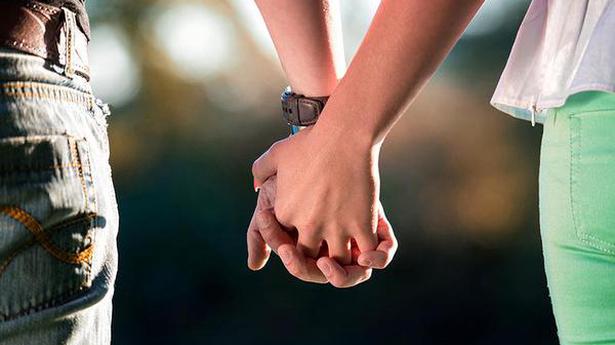 They were also stripped of their ATM cards and money.

Belagavi police arrested three people accused of assaulting a woman and a man of different faiths for trying to go to a park together.

Police arrested car driver Dawood Khateeb and his friends Mohammad Ayub and Yusuf Pathan in this regard. The incident occurred on October 8, 2021. The arrests were made on Tuesday October 19.

The interfaith couple have been assaulted, threatened with death and reprimanded for moving with each other. The married woman who had come to Belagavi to ask the man for money was asked not to move with non-Muslims. The attackers also accused her of prostituting herself.

The two people, from different villages, got into Dawood Khateeb’s car after getting off at the Belagavi bus station. or go take them to a park. The driver of the car saw that the girl was wearing a burqa and the boy was wearing vermilion on his forehead. He took the couple to a vacant lot in Aman Nagar instead of the park. All the accused beat the man and the woman. The accused also threatened to kill them.

Police said the accused also stole ATM cards, a cell phone and 50,000 cash from the duo. These documents were recovered from the accused, police said.