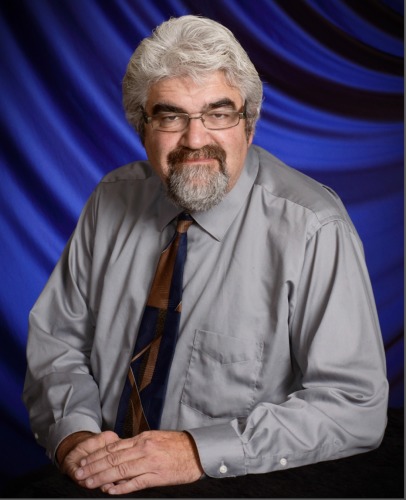 What is the last false teaching to come in the churches? | Voice

When I think of the number of bad teachings that might flourish among self-centered Americans and ambitious young entrepreneurs, it’s like asking how many bugs will stick to your windshield as you walk past a swamp on a hot summer night. . Revivalists ask each of these waves of teaching teaching “new thought” if they are simply going to be unsuccessful, or on the contrary and frighteningly, if they are capable of leading someone in suffering for eternity.

I think of the words of the apostle Paul who said to the Romans: “What shall we say then? Are we going to continue in sin so that grace will abound? Certainly not! How will we who have died to sin live there any longer? (Romans 6: 1,2, NKJV). If there are two universal enemies of the true gospel that sums up most false teachings, it is any teaching that presents a type of Christianity that shuns the subject of sin and does not require service or sacrifice. The enemy of our souls can make us complacent and then sell us the false gospel of “easy belief”.

I once visited a large United Methodist Church in Georgia in a very wealthy neighborhood in Atlanta. I was disturbed to see the following statement, located in the center of a large bulletin board in the middle of Sunday School classrooms: “Everyone is born again! Wouldn’t it be wonderful, if only it was true? However, this is not true, and millions of people will be eternally lost if they spend their lives believing such false teachings.

What we, as true Christians, don’t realize is how bad it can become when, for generations, no one calls out such overwhelming false doctrines. The early Methodists were once so full of the Spirit that people called them “Mad-Eyed Methodists.” However, the error still follows the same path when the Church preaches what people want to hear, instead of what people need to hear from the Word of God!

I recently picked up an online podcast. A young couple was promoting their counseling services to anyone who fell victim to “performance-based Christianity.” I’ve been hearing this term more and more lately. Unsurprisingly, such teaching emerges from camps that promote “hyper grace” Christianity. My immediate response to the podcast was, “Isn’t all real Christianity performance based? “

James, Jesus’ half-brother, taught in James 2:17: “In the same way faith also, if it has no works, is dead, being by itself. The simple truth about the difference between good works and bad works or religious works is that good works are works that God by his Holy Spirit calls us to do, through prayer and our continuing relationship with God in Christ. God never called us to do anything for him. However, he calls us to work with him.

Dead religious works, on the other hand, are things we try to do for God in order to gain His favor. Jesus died on a cross for our sins, and we only receive his favor through his grace. No amount of work will ever buy this favor. However, because of this grace, we can now do good works for Him under the direction of His Holy Spirit.

In Matthew 25:23, Jesus said, “Well done, good and faithful servant; you have been faithful over a few things, I will make you rule over many things.

It seems to me that Jesus was building some form of “performance-based Christianity!” Our true calling is to live so close to Him, and to be so biblically astute, that our whole life brings glory to His name in the process.

Rev. Nolan J Harkness has been the President and CEO of Nolan Harkness Evangelistic Ministries Inc. since 1985. He has spent most of his adult life working in youth ministry. He also felt the call of evangelist / revivalist and traveled with the door open by holding evangelistic meetings in churches in the northeast. Its website is www.verticalsound.org.

We must reverse the blow that COVID has dealt to American life expectancy. Here is how | Ray E. Landis

The Himalayas: mystic of our northern borders