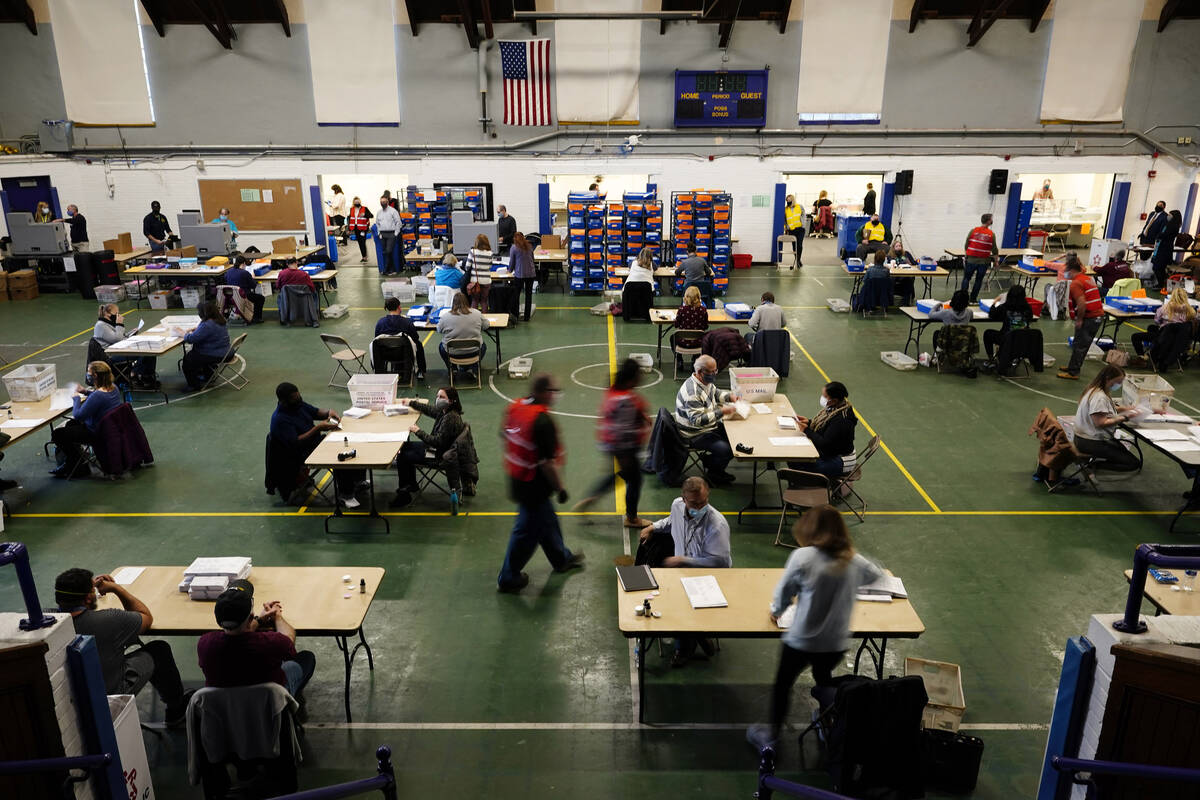 Although Victor Joecks and I are on opposite sides of the political divide, I wholeheartedly agree with him on the likely outcome of November’s midterm elections, both locally and nationally (Wednesday Review-Journal ). It will be a virtual bloodbath for Democrats. But I suspect it will be a Pyrrhic victory.

With big mouths such as Marjorie Taylor-Greene, Lauren Boebert, Matt Gaetz, Ron Johnson, Louie Gohmert, Madison Cawthorn, etc. leading the Republican charge, I’m pretty sure the issues plaguing the country and Nevada today will win out. t be fixed by November 2024. And they could actually be much worse.

The war in Ukraine will likely still rage, and the gruesome photos emerging from Ukraine will further tarnish Donald Trump’s love affair with Putin. And how will Republicans spend their political capital? They are sure to redouble their efforts to control women’s wombs and poke their noses into bedrooms across the country, all in the name of “religious freedom.” They will try to legislate mandatory prayer in public schools and make “pray to play” while siding with a former president who, in reality, is no more religious than Kim Jong Un.

But in 2024, older conservative voters will be supplanted by increasingly non-religious, more tolerant and liberal young people who will become a powerful electoral voice. Women – the most empathetic among us, and the majority of whom are not in favor of overturning Roe v. Wade – will wield even more political power than they currently do, and that won’t help the rantings of the Republican’s fossilized wing partying.

So, yes, Mr. Joecks. Revel in what is sure to be a red sweep in November. But don’t be surprised if the Red State fireworks go out by November 2024.